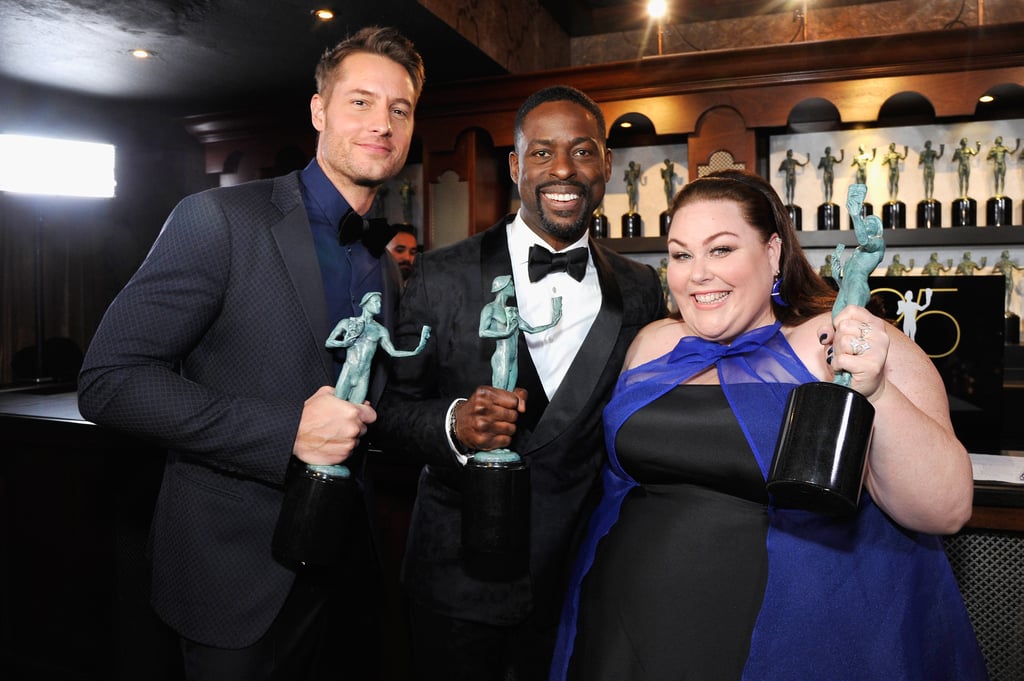 It's safe to say that the cast of This Is Us never lets a red carpet go to waste, and the 2019 SAG Awards is no different! On Sunday night, the stars of the beloved NBC series proved that their onscreen bond is just as tight off screen. The nominated cast met one another on the "silver carpet" with tons of hugs and laughter; Sterling K. Brown and Justin Hartley shared a brotherly embrace, while Faithe Herman and Parker Bates (who play Annie Pearson and young Kevin Pearson, respectively) struck an adorable pose. And, of course, Susan Kelechi Watson, Milo Ventimiglia, Chrissy Metz, and Mandy Moore all showed up on the carpet, making it a real family occasion. The fun only continued when the cast made it inside and nabbed their SAG Award for best ensemble in a drama series. Check out the photos of their epic night ahead!

Celebrity Couples
Bo Burnham Has Been Dating Lorene Scafaria Since 2013, and Their Romance Is Too Cute
by Grayson Gilcrease 19 hours ago 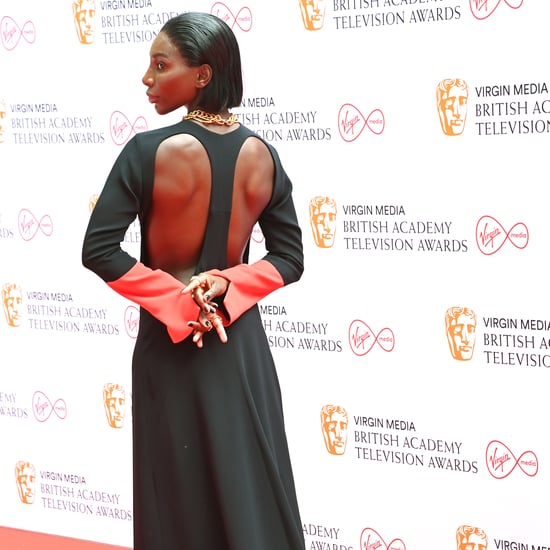