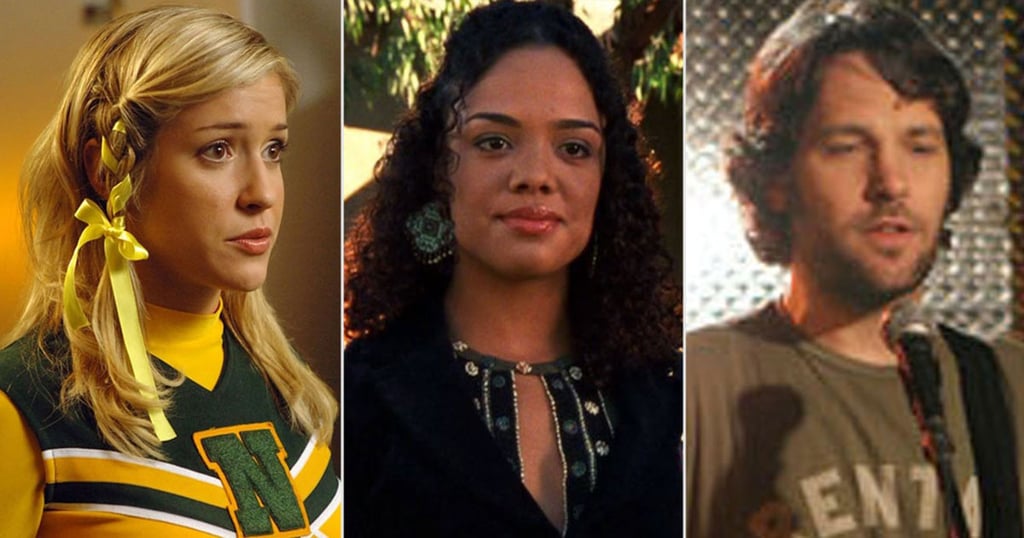 With Veronica Mars back in the pop culture consciousness thanks to the season four revival on Hulu, there's no better time to spotlight all of the famous faces who have popped up on the beloved mystery series over the years. For instance, once upon a time, Jessica Chastain played a missing woman, Paul Rudd appeared as a depressed rock musician, and two Arrested Development stars crashed the cast. And hey, the new season has a few celebrity cameos, too (*cough* Josh Duhamel?! *cough*). Take a trip down memory lane, ahead!

Related:
The Who, What, and Where on the Neptune Bomber in Veronica Mars Season 4
Previous Next Start Slideshow
Amanda SeyfriedJessica ChastainVeronica MarsMoviesVeronica Mars Movie