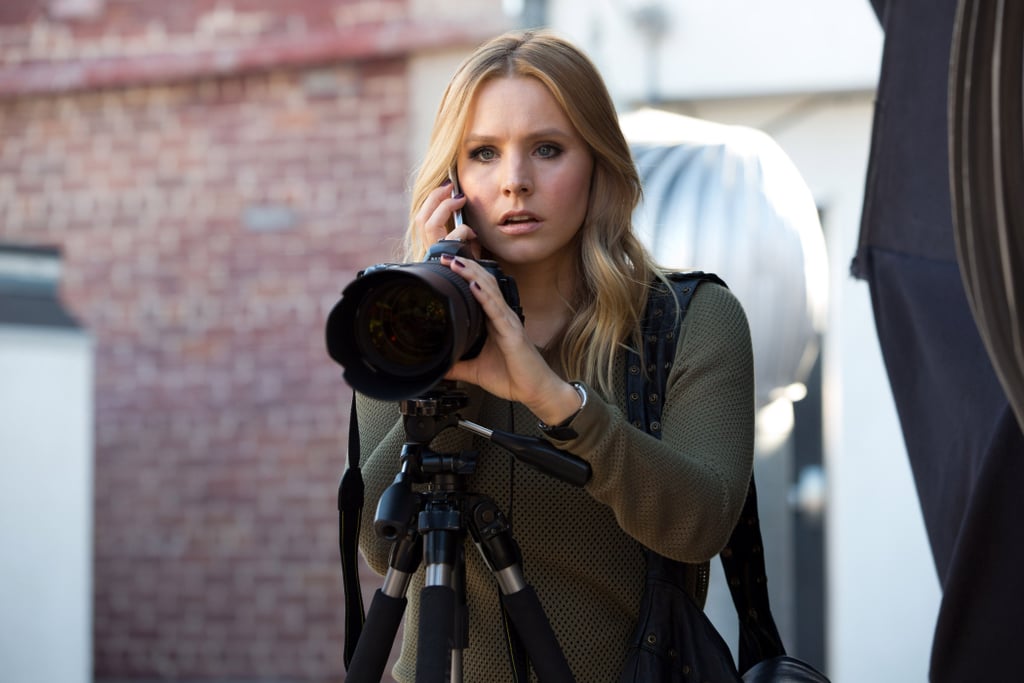 Brace Yourselves, Marshmallows — Hulu Is Officially Bringing Back Veronica Mars!

Let me set the scene for you: the year is 2014. I'm a freshman in college, hellbent on convincing my friends of a few months to watch just one episode of my favorite show, Veronica Mars. We huddled together on my dorm room bed, surrounded by junky vending machine snacks, with my laptop propped up by textbooks and my WiFi connection holding on by a prayer. Somehow, three whole weeks go by, and we've watched the early 2000s cult classic every single night, binging all three seasons and the Kickstarter-funded film revival together.

Fast forward four years to when I heard Hulu's in the midst of striking a deal to bring Veronica Mars back to life. You could say I was um . . . mildly excited. In what seems like the heyday of television revivals and nostalgia, it feels as if the V Mars feature film may have been ahead of its time, and an extended series return could be exactly what fans deserve even if only for a few episodes (eight, to be exact).

After teasing the idea of a miniseries, Kristen Bell announced on her Instagram that the new series is officially a go! "Veronica has always been a super hero without a Cape. And I think shes exactly what the world needs right now," she wrote. "Thank you to all my fellow marshmallows who stayed excited. Thank you to @hulu for the opportunity. I hope we're all still friends after I taser I you."

It's reported series creator Rob Thomas will once again take the helm on this revival. Luckily, Bell's involvement will not interfere with her other hit show, The Good Place, since its third season has already wrapped production. Seems like all the pieces are falling into place, and my teenage self could not be happier.

Check out more reactions from excited Marshmallows ahead. Now that this reboot has officially become a reality, you're all invited to my viewing party — junky snacks included.