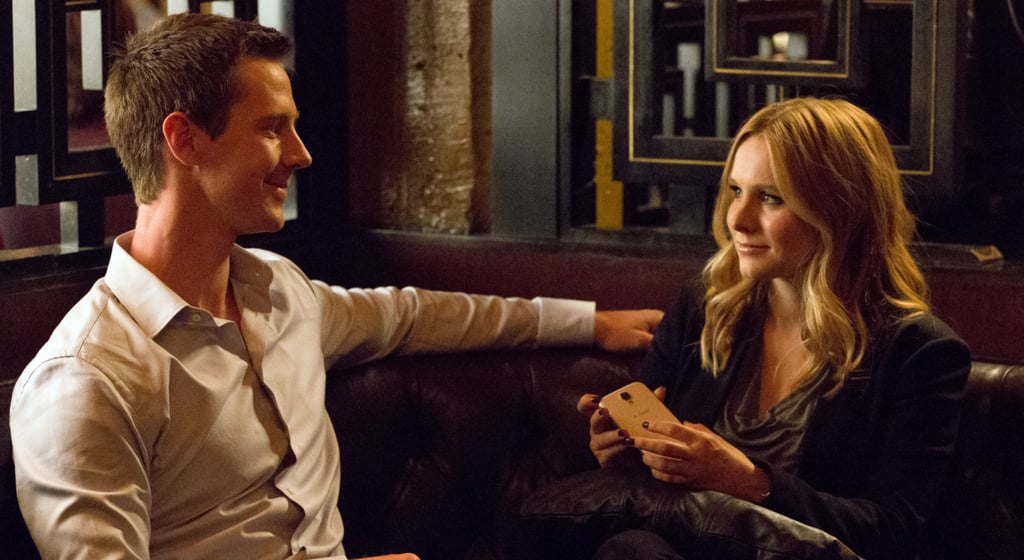 Kristen Bell, J.K. Simmons, and More Stars Who Will Be in Hulu's Veronica Mars Reboot

Veronica Mars fans got some seriously amazing news when it was announced that the show would be making a return in an 8-episode Hulu revival. Kristen Bell broke the news on Instagram herself, and we've been aching for more details ever since. Thankfully, Rob Thomas, the original creator of the show who will also be at the helm of the reboot, heard our cries and revealed some of the returning cast members.

From Bell's Mars to Max Greenfield's Leo (a sheriff's department deputy and former love interest of Veronica's), the show is making sure to get all the key characters back together for the continuation of the series. While us Marshmallows continue to wait on even more info, take a look at the first confirmed actors who will be gracing our screens when the series premieres, ahead.

Selena Gomez
Only Murders in the Building Has Been Renewed, So What Will the Season 2 Mystery Be?
by Kelsie Gibson 2 days ago 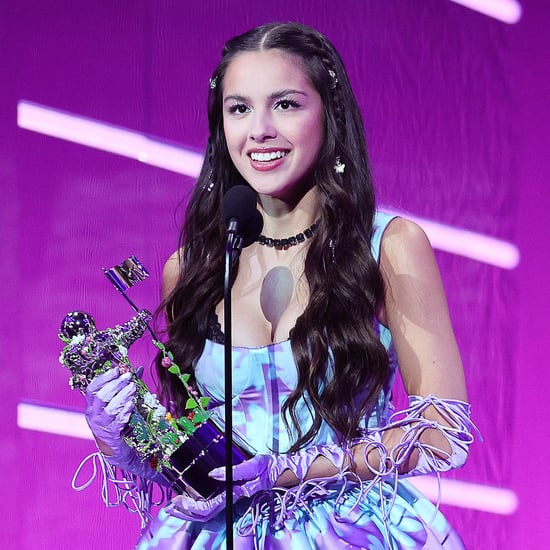