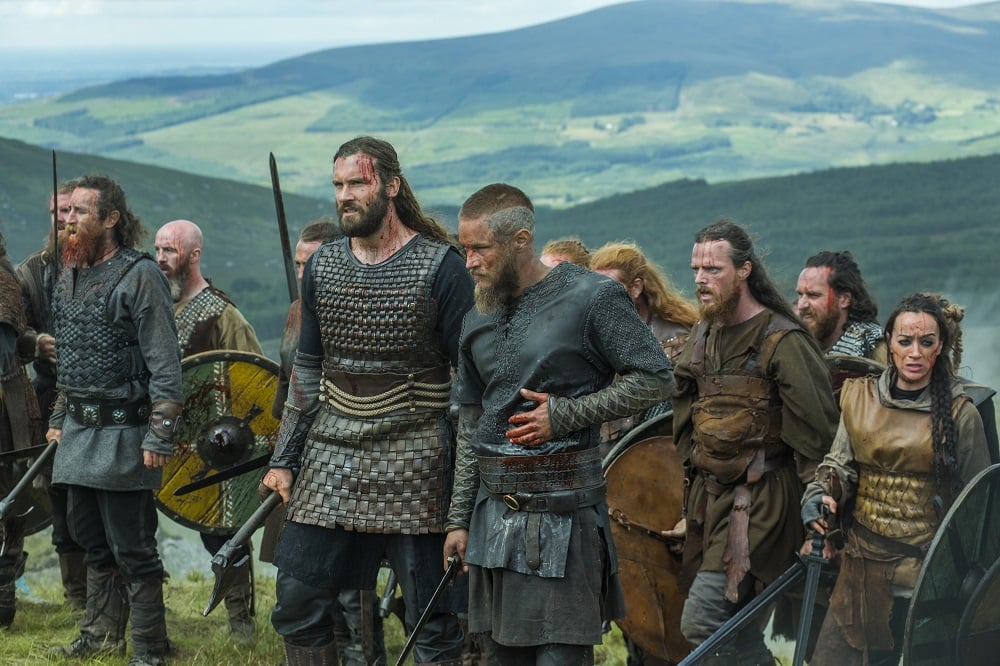 Is Vikings Historically Accurate? What It Gets Right

April's season three finale of Vikings on the History Channel left a giant Vikings-size hole in our collective television hearts. What's a fan to do waiting for our favorite Scandinavian heroes and heroines to come back to us? Answer: revisit the entire series and consult an expert about what the showrunners get right and wrong, of course! Now that our hearts have stopped pounding and we're no longer reeling from that finale, it's time to take a closer look. Dr. Shannon Godlove, assistant professor of English and the coordinator of Columbus State University's Medieval and Renaissance Studies Certificate Program, just so happens to be both a giant fan of this show and a very smart cookie when it comes to all things Middle Ages.

Dr. Godlove chatted with us about our mutual love of the show and sorted out some of the burning questions fans want — no, need — to know before next season. For starters, she calls the characters "Danes" instead of "Vikings," because, she explains, "Viking actually means 'pirate' in Old English, which is to say that it is an action or a profession. When Ragnar raided Wessex, he was being a 'Viking,' but when he's at home farming, he's just a 'Dane.'" Told you she was a smart cookie.

Star Wars
After 45 Years, James Earl Jones Is Hanging Up His Cape as Darth Vader
by Chanel Vargas 9 hours ago