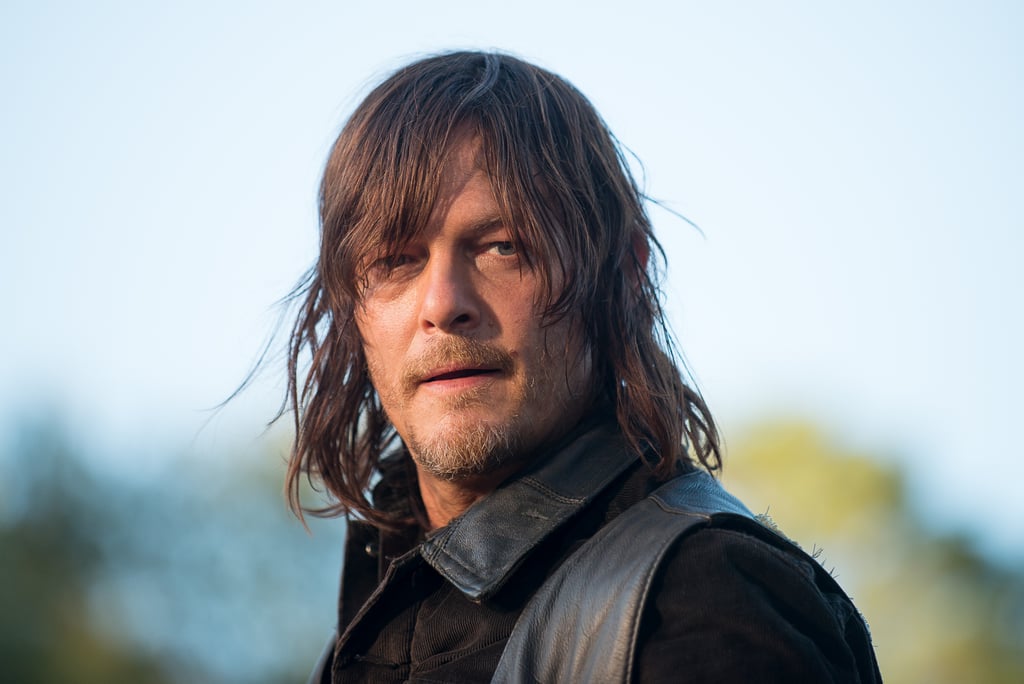 We've got a fever, and the only known antidote is fresh episodes of The Walking Dead. Unfortunately, we have to wait until October for those, so for now we have to settle for hints that the actors and producers have given us. Because we don't know who dies in the finale (or do we?), most of the actors have been very tight-lipped about what to expect on season seven, but Jeffrey Dean Morgan (aka Negan), Andrew Lincoln (Rick, who we basically know doesn't die), and Norman Reedus have been giving some very telling interviews. We already rounded up everything they've said about Negan's upcoming story arc, but here's what you need to know about what's up with the new season in general — apart from all the details we already have.