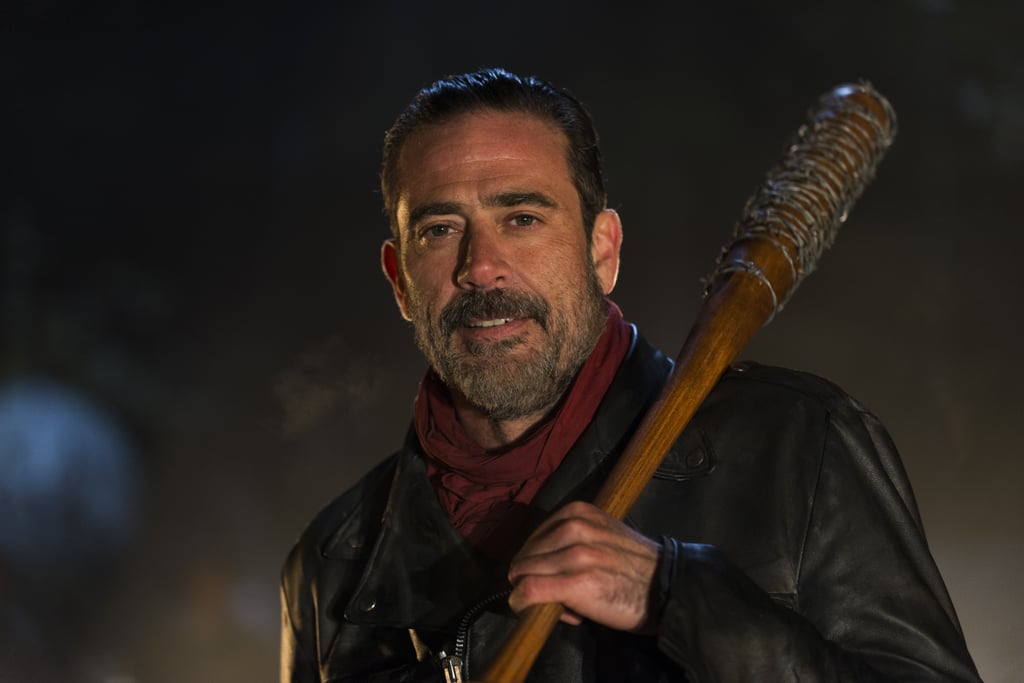 The Walking Dead: 5 Things We Know About Negan on Season 7

It's been a long time since The Walking Dead's dramatic season finale, and we still have so much to discuss. Negan is the talk of the town (in a terrible way), and we've already analyzed his twisted game of "Eeny Meeny Miny Moe" and researched what becomes of him in the comic books. We know a few details about the upcoming season, including exactly where it will pick up. But what exactly will happen with Negan? After all, his storyline probably won't follow exactly what happens in the comics. (Or will it?) Here's what we do know about his arc next season, straight from the cast and producers.

TV
"LOTR: The Rings of Power" Is Adding 14 New Cast Members in Season 2
by Simrin Purhar 18 hours ago