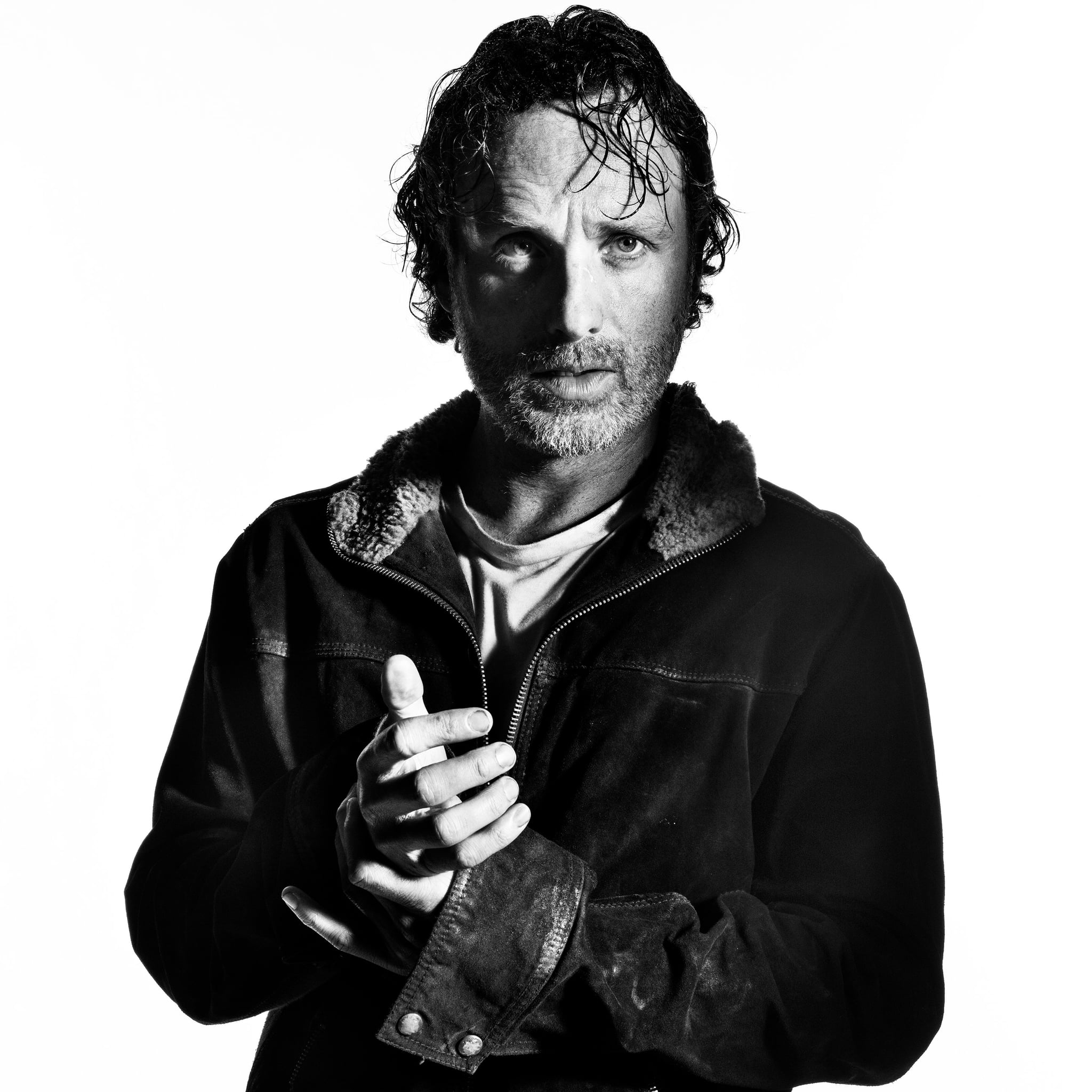 Before the seventh season of The Walking Dead was even halfway over, AMC renewed the show for season eight. This means we've got plenty of apocalyptic zombie horror to look forward to, all the way through mid-2018. So if you were feeling bored by the most recent season's single-storyline pacing or find yourself looking far, far ahead to a time when Glenn's tragic, graphic death is a distant memory, season eight is the place to go. Let's go over what we know so far.

The Season Will Kick Off With the Show's 100th Episode

Typically, it's a huge deal when any TV show hits this triple-digit benchmark. It must be especially true for TWD, seeing as pretty much every season has been only 16 episodes in length. Considering this accomplishment is also a season premiere, chances are the show could pull out all the stops in a way they might never have before.

The Official Trailer Is Absolutely Wild

During this year's epic Comic-Con weekend down in San Diego, AMC dropped an epic new trailer that had a truly incredible ending. We had two questions: what's with "old Rick," and who's in that storage container?!

Negan Will Play a Big Part

During an interview with Howard Stern, actor and Negan portrayer Jeffrey Dean Morgan confirmed that Negan will still be a big deal, even after season seven concludes. "I know I will be on board for season eight," Morgan said. "We've finished [season seven] a week ago. The next two, I'm really big in. I'm f*cking heavy in those." It makes sense, now that war is officially on. Especially if you know what happens to Negan in the comic books. 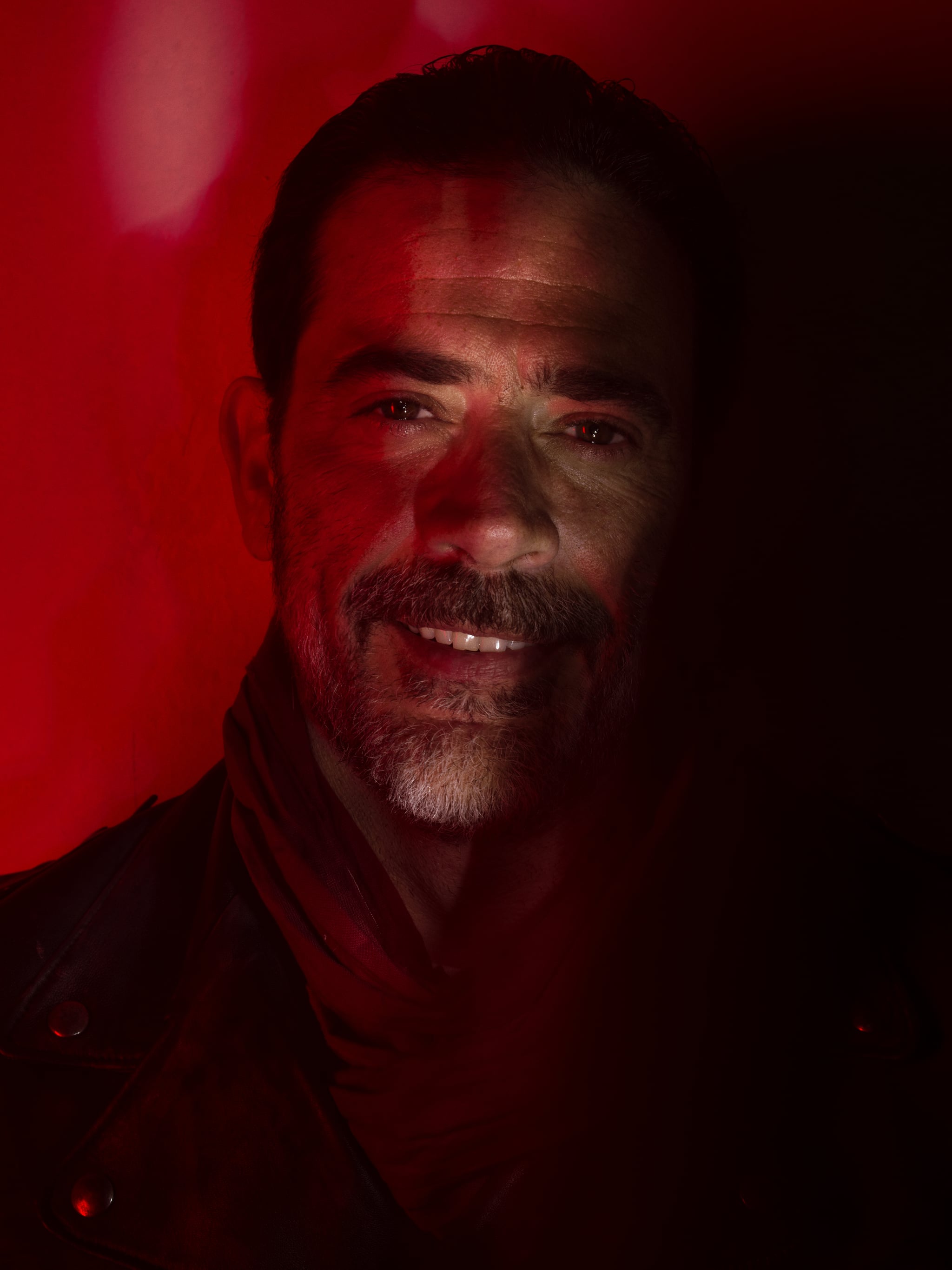 We Can Venture a Guess at What Might Happen

Based on what happens in the comics, there's a very strong possibility that season eight will entirely consist of the huge war against the Saviors. If that wraps up in the first half of the season, however, there are more dangers lurking on the horizon. In the comic books, the next evil group is called the Whisperers. And they're just as terrible as Negan and the Saviors, if not more so.

Whatever Happens Will Be "Intense"

At Comic-Con, AMC confirmed the locked-in premiere date for the season. The Walking Dead returns on Oct. 22.

Matt Smith
All Your Questions About That "House of the Dragon" Wedding Ceremony, Answered
by Amanda Prahl 6 hours ago