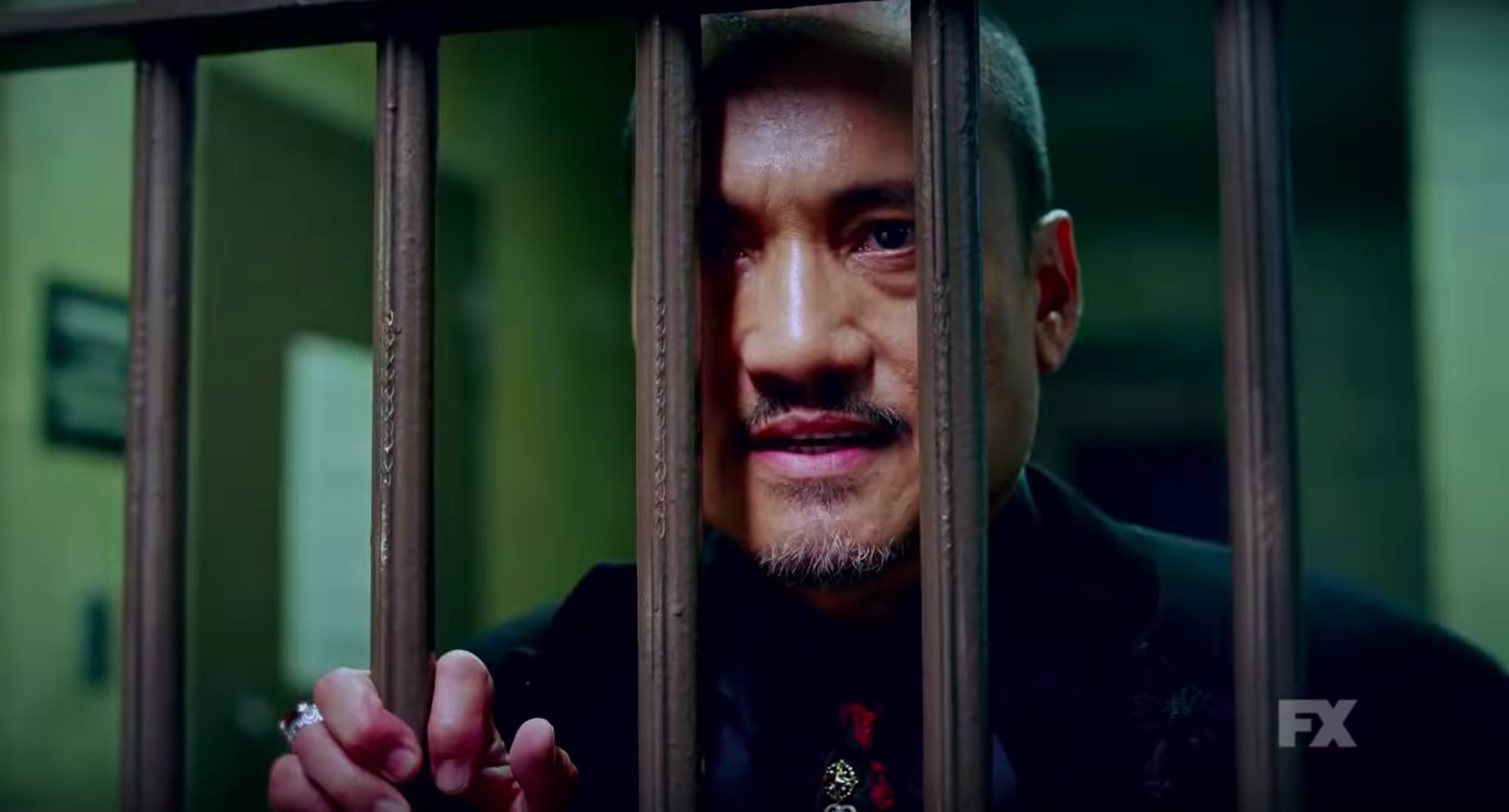 This season, American Horror Story is deepening the mythology of the magically inclined beings who inhabit the universe. In season three, Coven, we learned plenty about the female witches based in New Orleans, the Seven Wonders, and the all-powerful Supreme. This time around, Apocalypse is getting us acquainted with the men of this world. The warlocks, who matriculate at the Hawthorne School For Exceptional Young Men, are inferior to witches because their testosterone inhibits their ability to get in touch with the magical realm. Fortunately, there is one man, more legend than anything else, who could usurp the Supreme. He's called the Alpha.

The fourth episode of Apocalypse gives us some interesting backstory on Michael Langdon. We learn the very, very young Antichrist falls under the care of the warlocks at Hawthorne. Those who run the school seem to think Michael might be the prophesied Alpha. "The warlock who becomes the Alpha will have power beyond comprehension," Baldwin, the head warlock, says. "His magic will exceed that of the witches . . . and supplant their Supreme." I do find it interesting that he mentions a prophesy without revealing the nature of it. Who, or what, does the prophesy come from? He also says the Alpha "will allow us to take our rightful place at the top of the hierarchy" and that he will bring an "end to ages of female dominance." Hm. Sounds like these Warlocks are just a bit salty.

That's basically all we know so far about the mysterious figure. We do know the potential Alpha will have to pass all the Seven Wonders performed by Cordelia in order to prove he's the real deal. This begs the question: does the Supreme lose her powers when the Alpha gains his? Will Cordelia die, by murder or the draining of her powers? At this point, it's not ultimately clear.

Then there's the fact that we know Michael is the Antichrist, aka the child born of human and spirit. Does that mean he's just flexing his devilish muscles and he's not the Alpha at all? Could the Alpha and the Antichrist be one and the same? And if Michael isn't the Antichrist, who is? Luckily, it seems like we'll get more answers as the rest of the season unfolds. Until then, though, we're at the edge of our seats, waiting to see how the end of the world plays out.