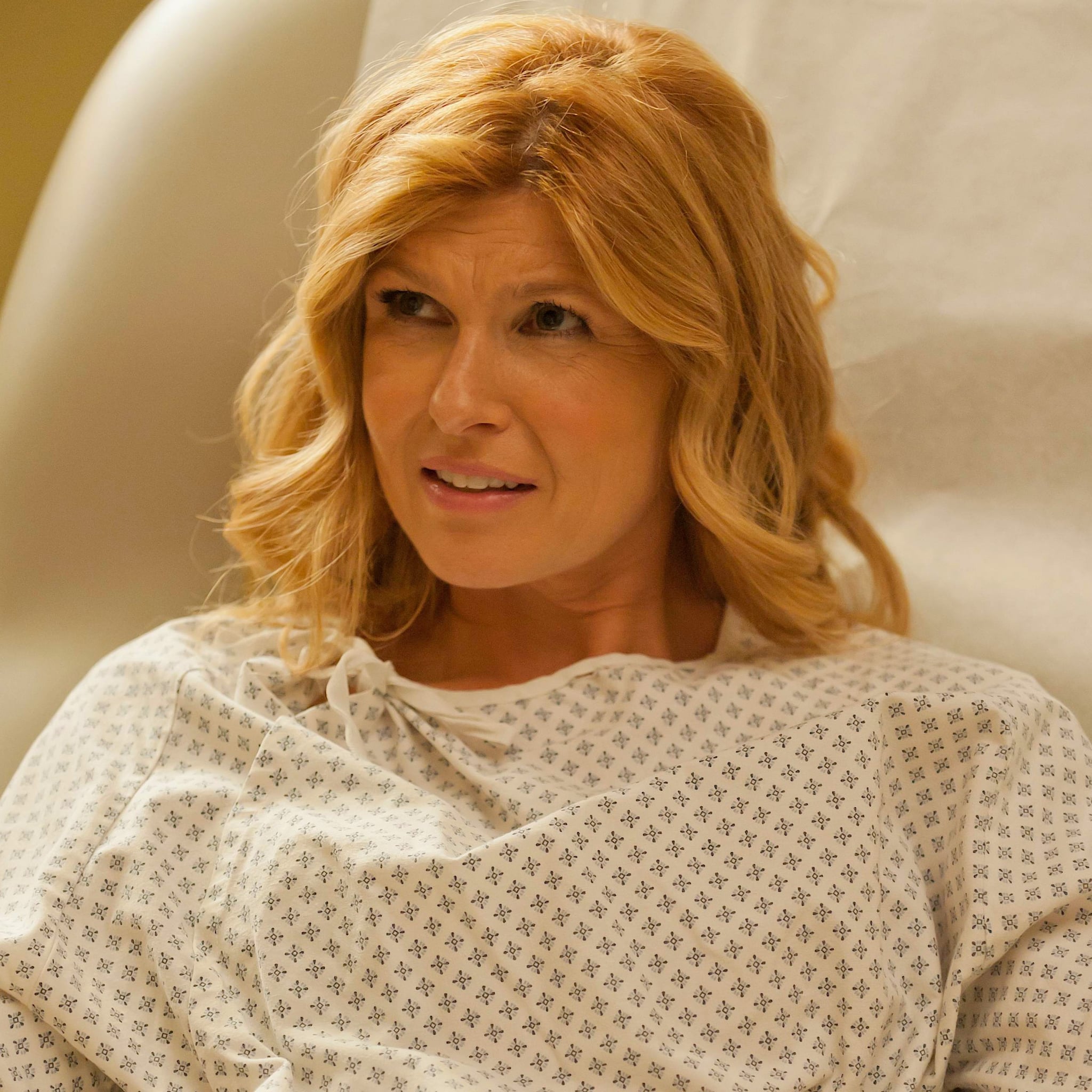 There I was, going back to where it all started: the first season of American Horror Story. I was trying to go back through the timeline to get the exact age of Michael Langdon. I landed on a scene in "Birth," the 11th episode of the season. Vivien is about to leave the mental hospital, and the doctor is recommending an emergency C-section. I had a vague memory of Vivien mentioning how far along she is in her pregnancy, which would help me determine when Michael is born, and so on and so forth. Though Vivien does confirm she's six months pregnant in the scene, I was actually more struck by something the doctor says in passing, to explain why surgery may be necessary.

"One of these babies has been developing at a rapid rate, to the point where he's ready to come out and live on his own. And the other one seems to be getting weaker. Sometimes referred to as intrauterine omophagia, all the necessary nutrients are being devoured by the larger fetus . . . the 'Alpha,' if you will."

If you haven't already connected the dots, the fourth episode of season eight, Apocalypse, is all about a mythical warlock known as the "Alpha." He's basically the male Supreme, except he's much more powerful than his female counterpart (Cordelia, as it currently stands). The episode is interesting to unpack, because it seems so clear that Michael is the Alpha. Then again, knowing he's the Antichrist child of human and spirit, it's easy to see why this whole Alpha thing may be a misdirect, and he's just flexing his devilish abilities in order to appear as the Alpha, right? So, maybe he's not the Alpha after all!

You could make a pretty strong argument for both, but this tiny season one Easter egg may be a big hint of the twists to come. I'm not suggesting that the writers knew this would be a whole thing way back in season one, but it's definitely possible season eight's writers decided to nod back to season one to drop a hint. After all, mythology and mystery run deep in the AHS universe. This is exactly the kind of thing Ryan Murphy would do. In this way, it could be that AHS is setting up a double twist. Maybe Michael really is the Alpha, but he's not the Antichrist. Wouldn't that be wild? Then again, there's always the possibility that he could be both the Alpha and the Antichrist, and that they're one and the same. Let's hope we get some answers with next week's episode.

TV
Is "Girls5eva" Based on a Real Girl Group?
by Simrin Purhar 19 hours ago