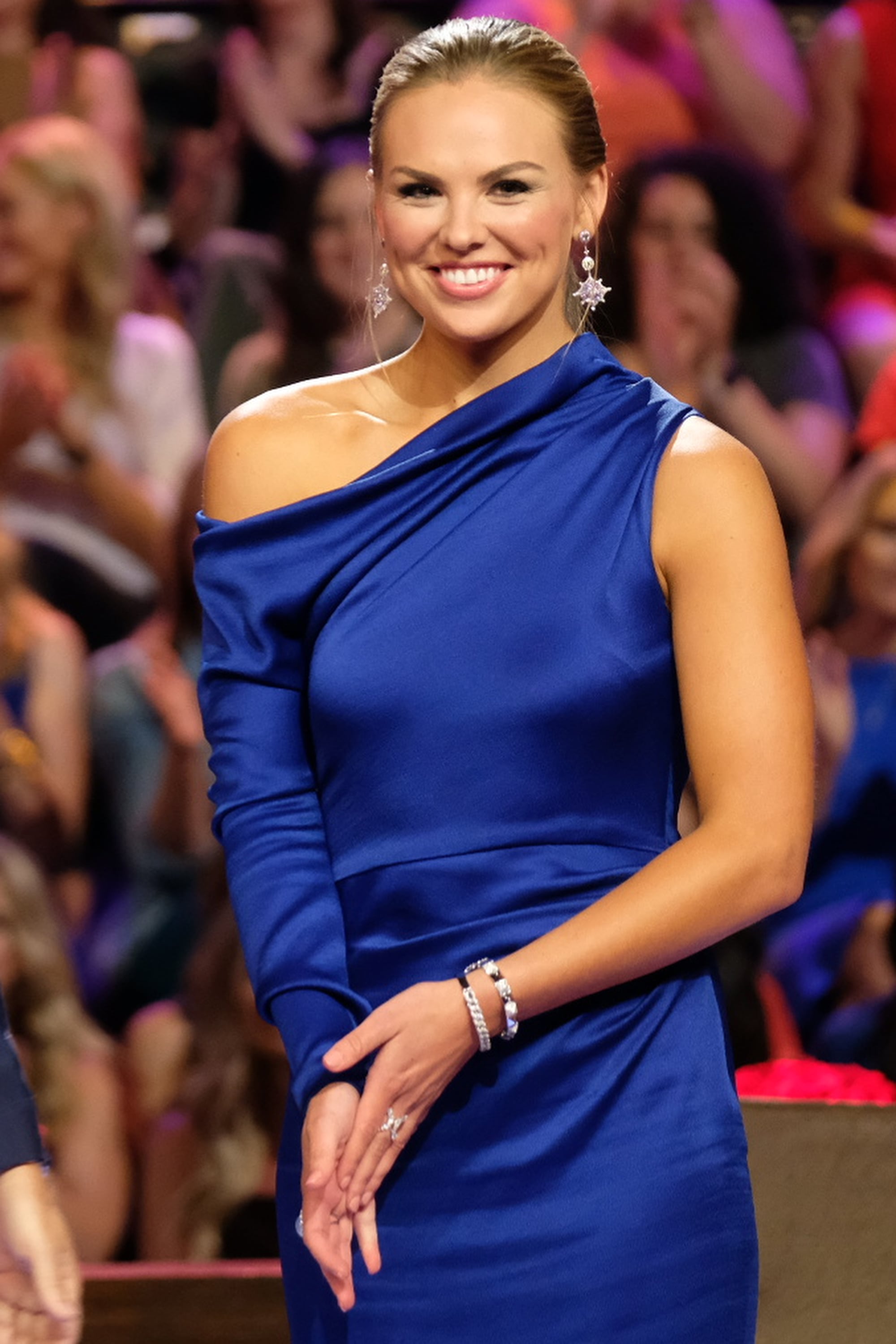 Bachelorette Hannah Brown has had a whirlwind season of the show this year. She's spent the past few weeks winning over all her suitors — and America — with her Southern charm. So, what does Hannah do when she's not on camera in the Bachelor-verse? It turns out she works as an interior decorator.

Hannah's official Bachelor bio lists her job as being Miss Alabama USA 2018. And while she does hold that title proudly, it's far from being the only thing she's known for. According to her LinkedIn page, Hannah works as an interior decorator at a company called Gracefully Done in Northport, AL. (That puts her in good company with her Bachelor pal Demi, whose Bachelor bio lists her occupation as being an interior designer.)

Based on her LinkedIn page, it looks like Hannah takes her decorating work seriously. She includes photos of living rooms she's worked on to showcase her talent. And it looks like she's been with Gracefully Done since 2017, the year she graduated from The University of Alabama. Brown is even featured on Gracefully Done's website, so it seems her decorating work is integral to the team.

Aside from being an interior decorator, it looks like Hannah is a bit of a makeup buff, too. Her LinkedIn profile notes that she's been a "freelance makeup artist/hairstylist" since April 2016. Taking part in pageants definitely taught Hannah a thing or two about makeup, and it looks like she's using that to her advantage outside the competitions, too.

When she's not on The Bachelorette or competing in pageants, Hannah is also a mental health advocate. A 2018 article from Alabama NewsCenter explains that Hannah has "struggled with anxiety and depression," and she's now outspoken about mental health in order to help others. Hannah's compassion for others makes her a great choice for The Bachelorette, and it looks like this season will be plenty of fun with Hannah Beast at the helm.