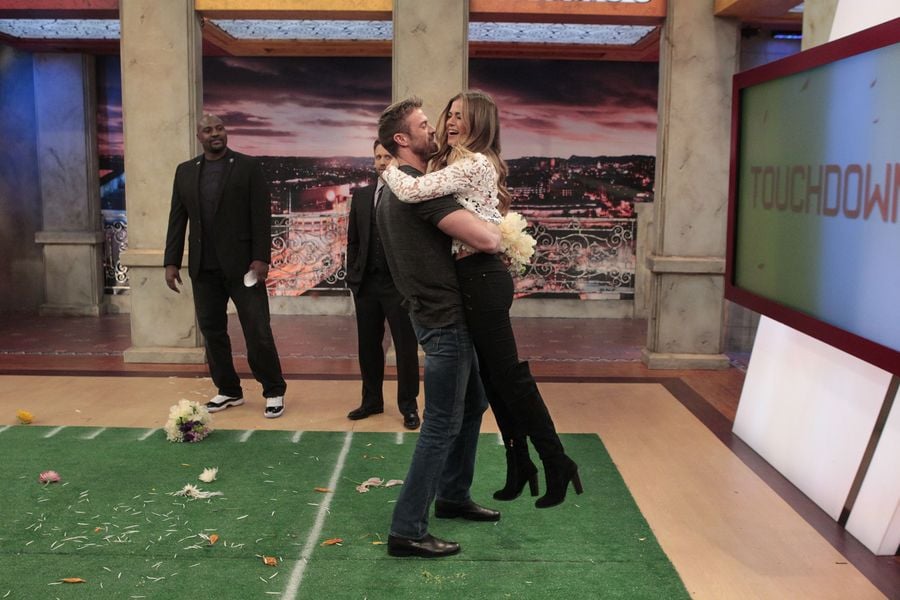 There are reality TV villains, and then there's Chad. Even if you're not watching The Bachelorette, his storyline on the show is one you'll want to know about. In short, he's gone from a macho dude who eats too much meat to someone who has made multiple threats of violence against the his roommates and may actually have mental issues. Here's what has happened: 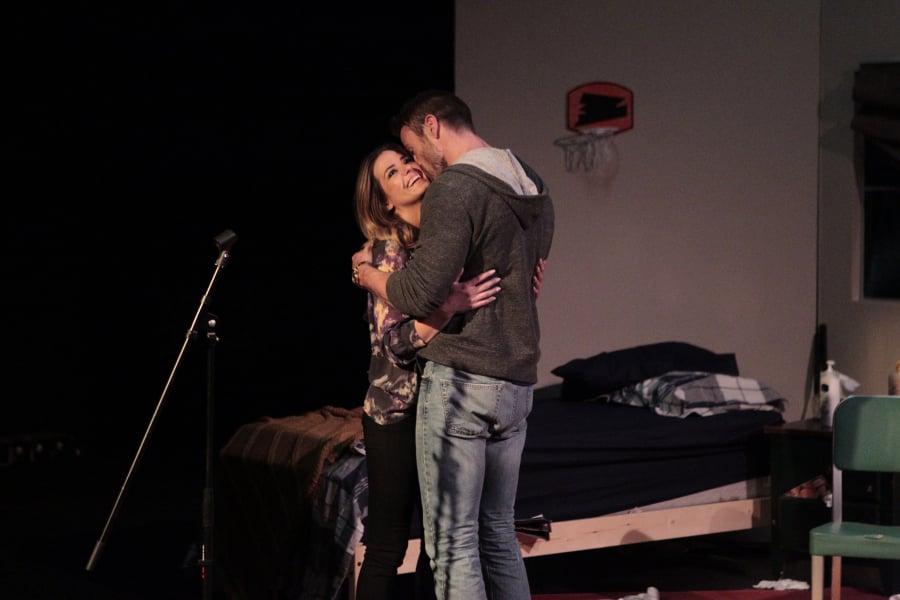 We know Chad will be back for the next episode, which airs in two weeks, as the promo teases some insane stuff.

TV
"LOTR: The Rings of Power" Is Adding 14 New Cast Members in Season 2
by Simrin Purhar 11 hours ago