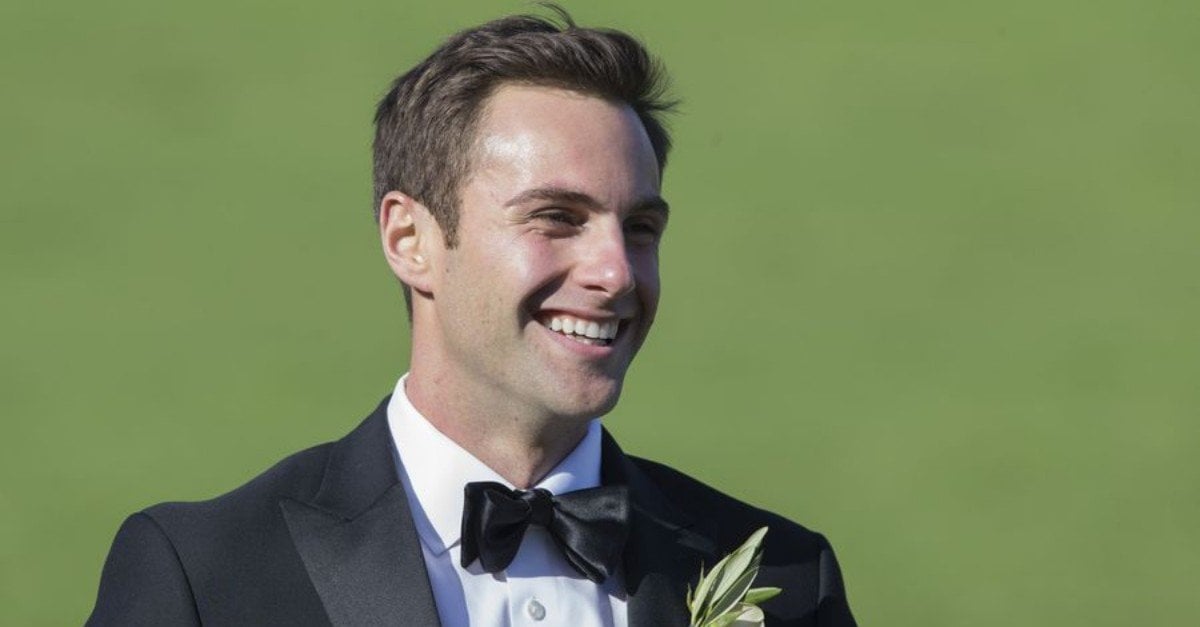 Since the over-the-top premiere of The Bachelorette, we knew this was going to be yet another dramatic season. This time, someone was heading to the hospital, and it didn't look good at all. ABC has been hyping up the injury for weeks, and we finally found out who got bloodied up: David, our favorite chicken from night one.

We've been racking our brains trying to figure out what could have happened, but the truth is a little bit less exciting than we expected. Actually, a lot less exciting. After an episode full of heated confrontation with contestant Jordan, who seemed to suggest that karma would have its way with David, we finally got confirmation that David was being sent to the hospital. According to the men, David's face was bashed in, "blood everywhere."

But when it came time for Chris Harrison to reveal to Becca what had happened, things were quite anticlimactic. As it turns out, David fell out of bed, landing on his face. Becca, who seemed to have expected the worst, asked, "Who would do this?" No one was responsible . . . just David, for not being used to sleeping in a twin bed. (Not to make light of the situation, as he did have to go to the intensive care unit.)

We'll see how banged up he is when he returns!