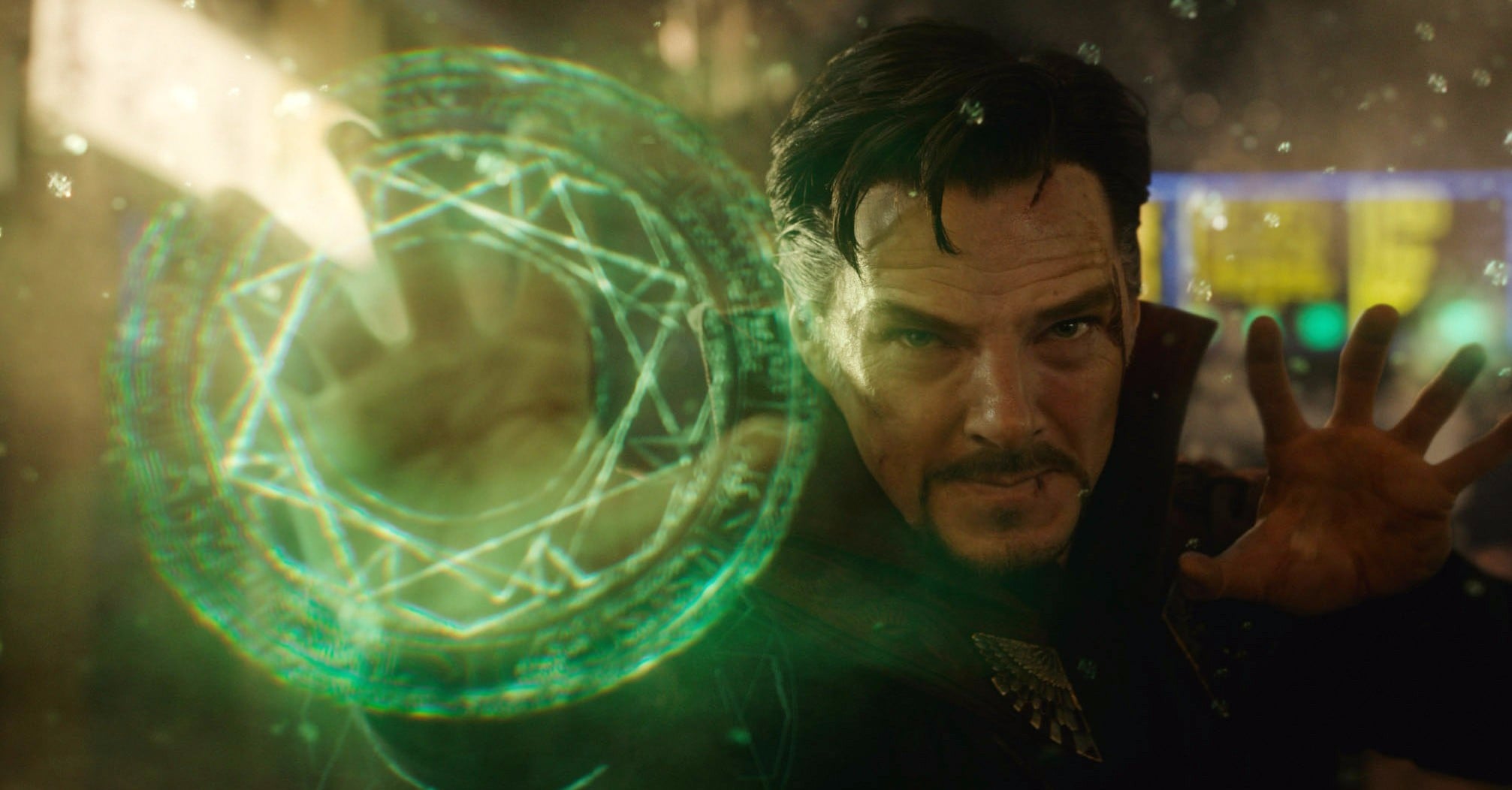 Marvel's big-screen adaptation of Doctor Strange is finally here, which means another layer has been added to the Marvel universe. As you'll learn when you see the movie, most of Strange's superhero work happens outside of our Earthly realm and instead happens in other dimensions and universes with otherworldly magic. With such a complex story, it's clear the source material is dense and loaded with exciting information. We're condensing the highlights for those chronically curious fans of the Marvel universe.

The film actually stays very true to the character's beginnings in the comics. Dr. Strange is an arrogant man. He's rude to those around him, he thinks he's better than everyone, and he has a huge ego. After a car accident that ruins his hands and ends his career as a surgeon, he's thrown into a crippling depression. He becomes obsessed with healing himself and restoring his career, spending his fortune on experimental procedures, dangerous surgeries, and more. Eventually, he hears of The Ancient One, a powerful figure in Tibet who may be able to help him heal. He travels to The Ancient One's palace, and this is where his training in sorcery begins.

Dr. Strange's most prolific enemy is Baron Mordo, who appears in the movie as an ally to Strange and fellow disciple of The Ancient One. He's played by Chiwetel Ejiofor, and as you'll see in the postcredits scene, Mordo turns evil based on his experiences in the film. Another one of his greatest foes is the dreaded Dormammu, who also appears in the film as the big bad guy. He's the ruler of the Dark Dimension. There are tons of other villains that Strange faces over time. Earlier enemies include the Bottle Imp and the demon Nightmare. Later, he fights an entity from another realm called Shuma-Gorath, The Ancient One's old rival Kaluu, and a fierce mage called Yandroth. 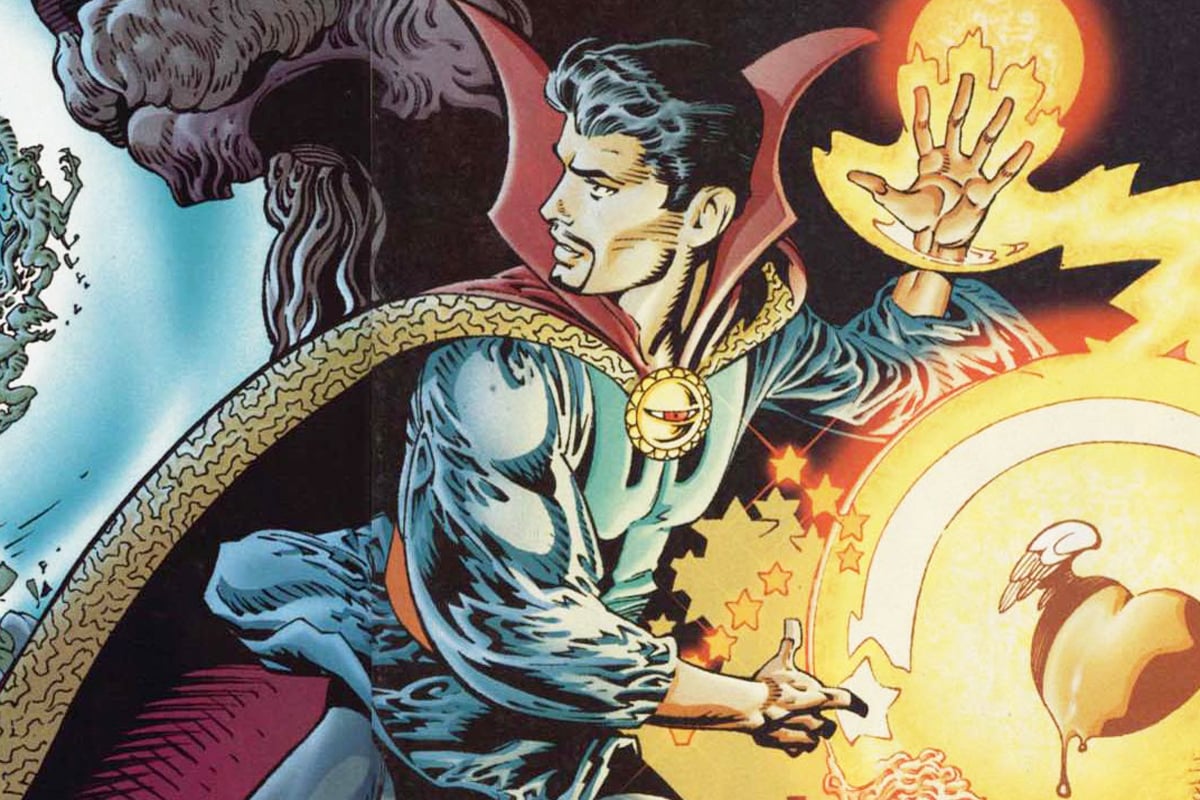 While Dr. Strange seems pretty romantically entangled with his former co-worker Christine (Rachel McAdams) in the film, she's not the one to catch his eye in the comics. The love of Strange's life is Clea, a fellow mystic. Here's the complicated part: she's actually the niece of Dormammu, one of Strange's greatest adversaries.

Interactions With the Avengers

Technically, Dr. Strange does become an Avenger in the comic books. The thing is, though, he kind of functions on an entirely different level. While the Avengers deal a lot with the physical threats on Earth, a lot of Strange's battles are on other planes and in other dimensions. Oddly enough, he develops a close, personal friendship with Spider-Man. He also ends up forming a group called the Defenders, which in the comic books consists of Hulk, Namor (a marine hero), and Silver Surfer. The Defenders eventually expand to include the Asgardian Valkyrie, Nighthawk, and Hellcat.

By the end of his run in the comics, Dr. Strange has become the new Sorcerer Supreme, and perhaps one of the most powerful heroes in the Marvel Comics Universe. At one point, he nearly becomes corrupted by his own vast abilities and position in the multiverse. Strange pulls away from his allies, cutting ties with most of his superhero friends. He continues to defend Earth and its tangential realms, but the old, dormant ego inside him seems to have come back to the surface.

Movies
One Night in Miami: The Major Reason Muhammad Ali Changed His Name
by Stacey Nguyen 6 hours ago