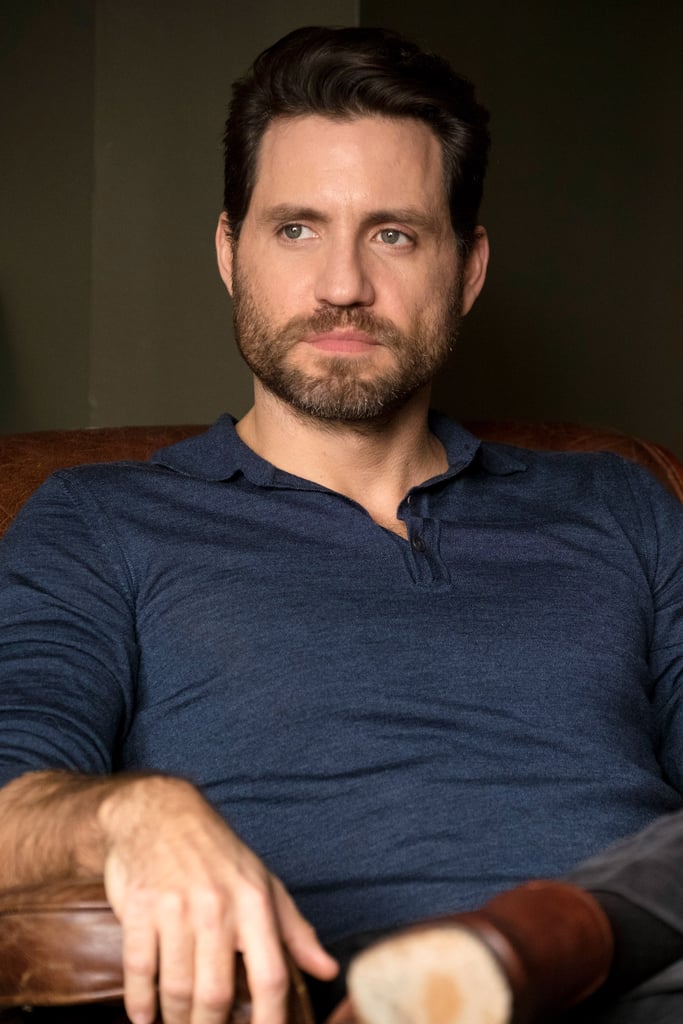 By now you're probably aware that Edgar Ramirez will be playing Gianni Versace in the second season of American Crime Story. While it's obviously a major role for Ramirez, it certainly isn't his first rodeo. The Venezuelan stud has been acting since the early '90s, and in 2005, he scored his first movie role in Domino starring Keira Knightley. Take a look back at some of Ramirez's most famous roles before American Crime Story returns in early 2018.