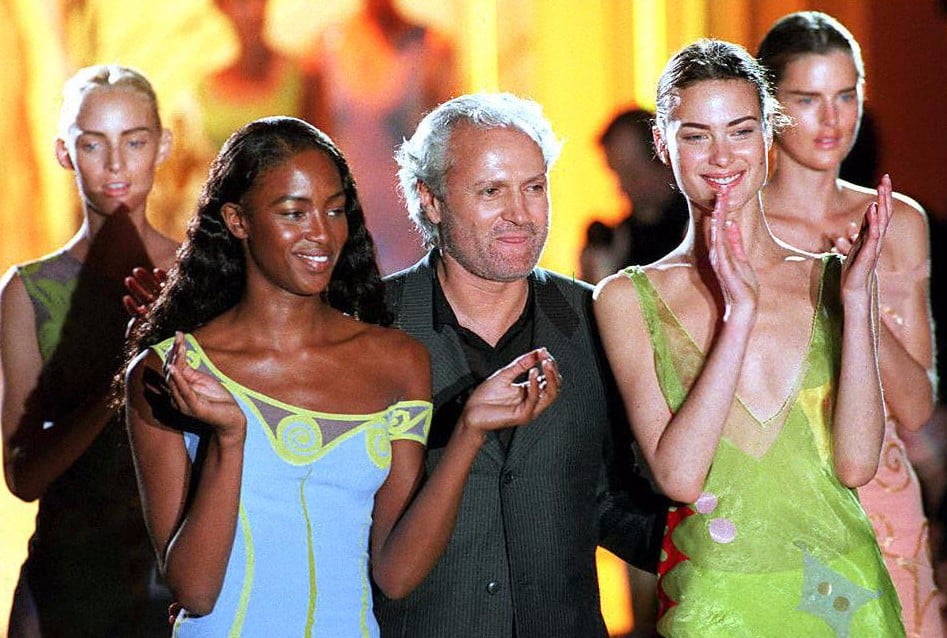 Here's the Glittery Cast of The Assassination of Gianni Versace: American Crime Story

American Crime Story season two is on its way in! The third installment will focus on the death of fashion icon Gianni Versace. The designer was shot dead on the steps on his Florida mansion in 1997, the fifth and final victim of serial killer Andrew Cunanan.
FX has cast the series with inspired choices, and each piece of news is more interesting than the next: It was rumored that Lady Gaga would be playing Donatella Versace, but FX has revealed who will really be playing her: Penelope Cruz, plus Ricky Martin and more. Take a look at them next to the real people.