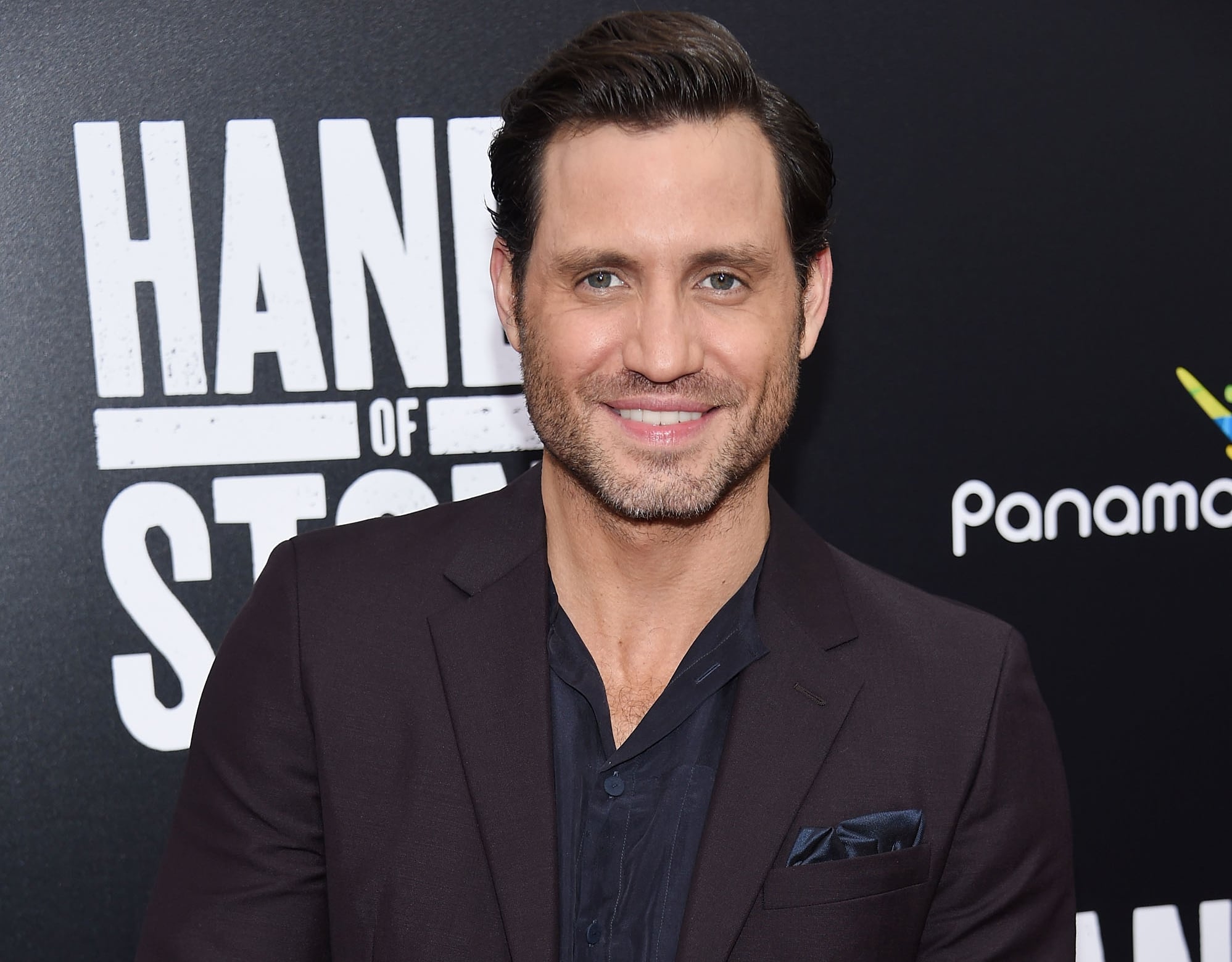 The second season of American Crime Story is fast approaching, and by now you've probably heard that Edgar Ramirez will be taking on the role of Gianni Versace. If you haven't yet familiarized yourself with the actor, here's your chance to get to know him before American Crime Story returns in early 2018.