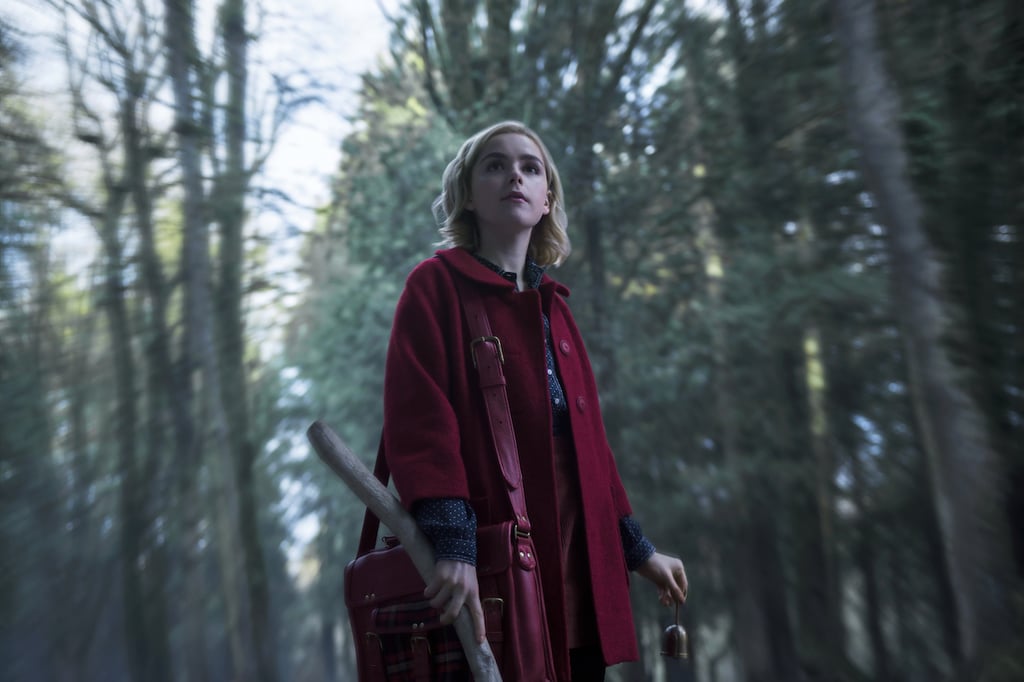 Kiernan Shipka is getting ready to take on the role of a lifetime with Chilling Adventures of Sabrina, but the Netflix series certainly isn't her first brush with the spotlight. Before getting cast as Sabrina Spellman, the 18-year-old actress was a series regular on AMC's Mad Men. Not to mention, she's been in her fair share of thrillers. Something tells us she'll be able to pull off this darker version of the teenage witch with ease. See some of her most notable roles ahead before Chilling Adventures of Sabrina drops next month.