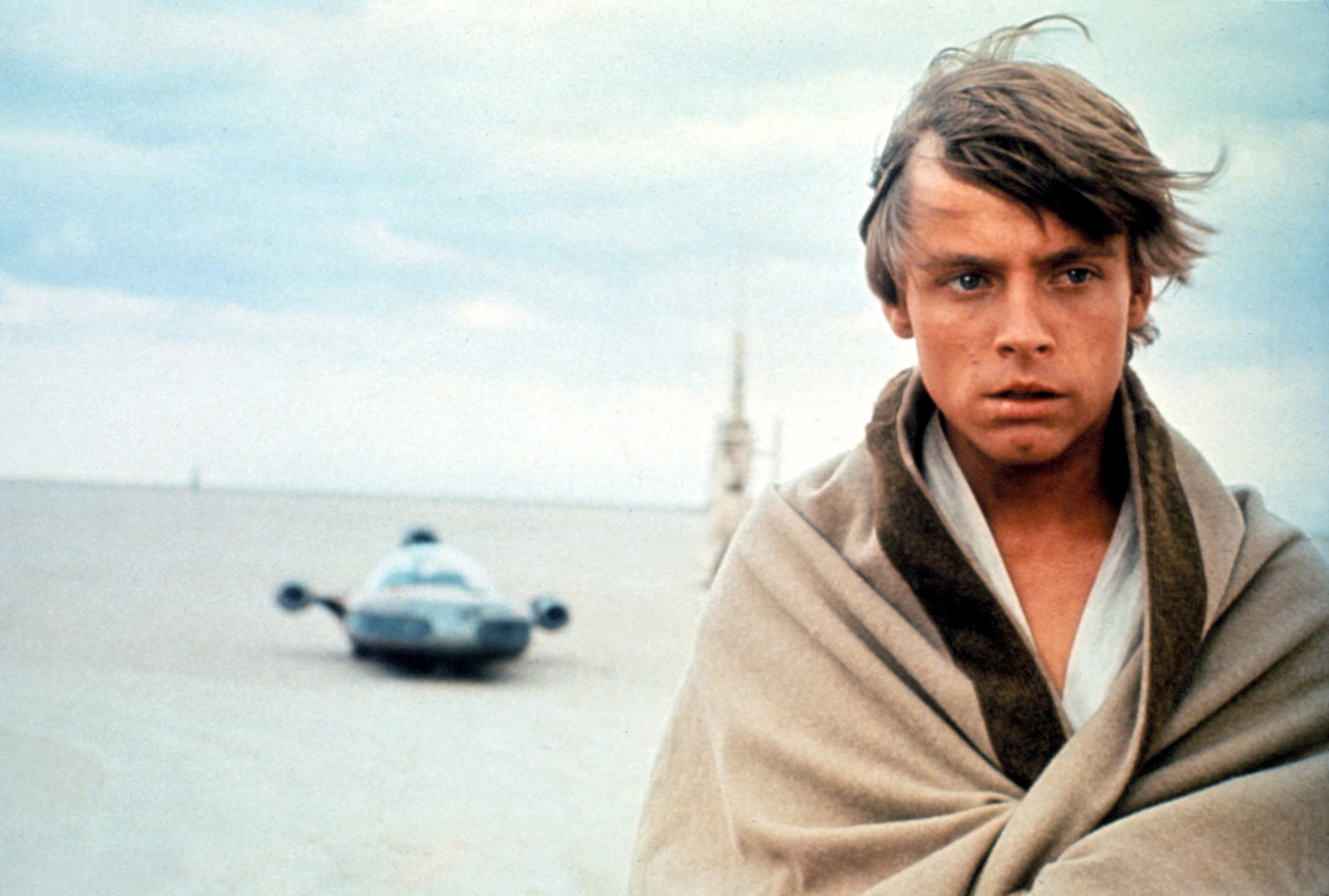 When someone mentions the word "Jedi," images of Star Wars characters in monk-like robes who wield lightsabers probably come to mind. Most people know that they're the good guys who use the Force and might even know who some important Jedi are. But given that the latest Star Wars movie will feature one of the biggest villains in Star Wars history, it may be helpful to know even more about what exactly the good guys can do. Read on for a breakdown!

A Jedi is someone who is Force-sensitive, but what is the Force? According to Obi-Wan Kenobi, it's "an energy field created by all living things . . . It binds the galaxy together." Force-users have access to several extraordinary abilities, such as telekinesis, precognition, and persuasion (more famously known as a Jedi mind trick). In order to master their powers, Force-users undergo training. One organization that provides such training is the Jedi Order.

The Jedi Order is a diplomatic organization of Force-users who, before the Galactic Empire's takeover, keep peace in the Galactic Republic. They follow the light side of the Force, which is meant to be used for defense and knowledge rather than aggression. In contrast, their mortal enemies called the Sith look to the dark side for their power. The governmental center of the Jedi Order is the Jedi Temple on the planet Coruscant. There, the Jedi High Council rule the organization, and Force-users can train to harness their abilities and earn the Jedi title.

Related:
The 7 Most Important Jedi in the Star Wars Movies

In addition to the 12-member Jedi High Council, there are several different ranks among the Jedi Order.

The Future of the Jedi

The Jedi Order meets a grim fate at the end of the Clone Wars, and eventually, Luke Skywalker (may he RIP) is the last known living Jedi. He tries to train a new generation, but his efforts fail. If more Jedi do come into the fray, will the old traditions still stay the same? Jedi will most likely always be Force-sensitive individuals who follow the light side of the Force. With the ancient Order destroyed, though, maybe some new rules will apply.