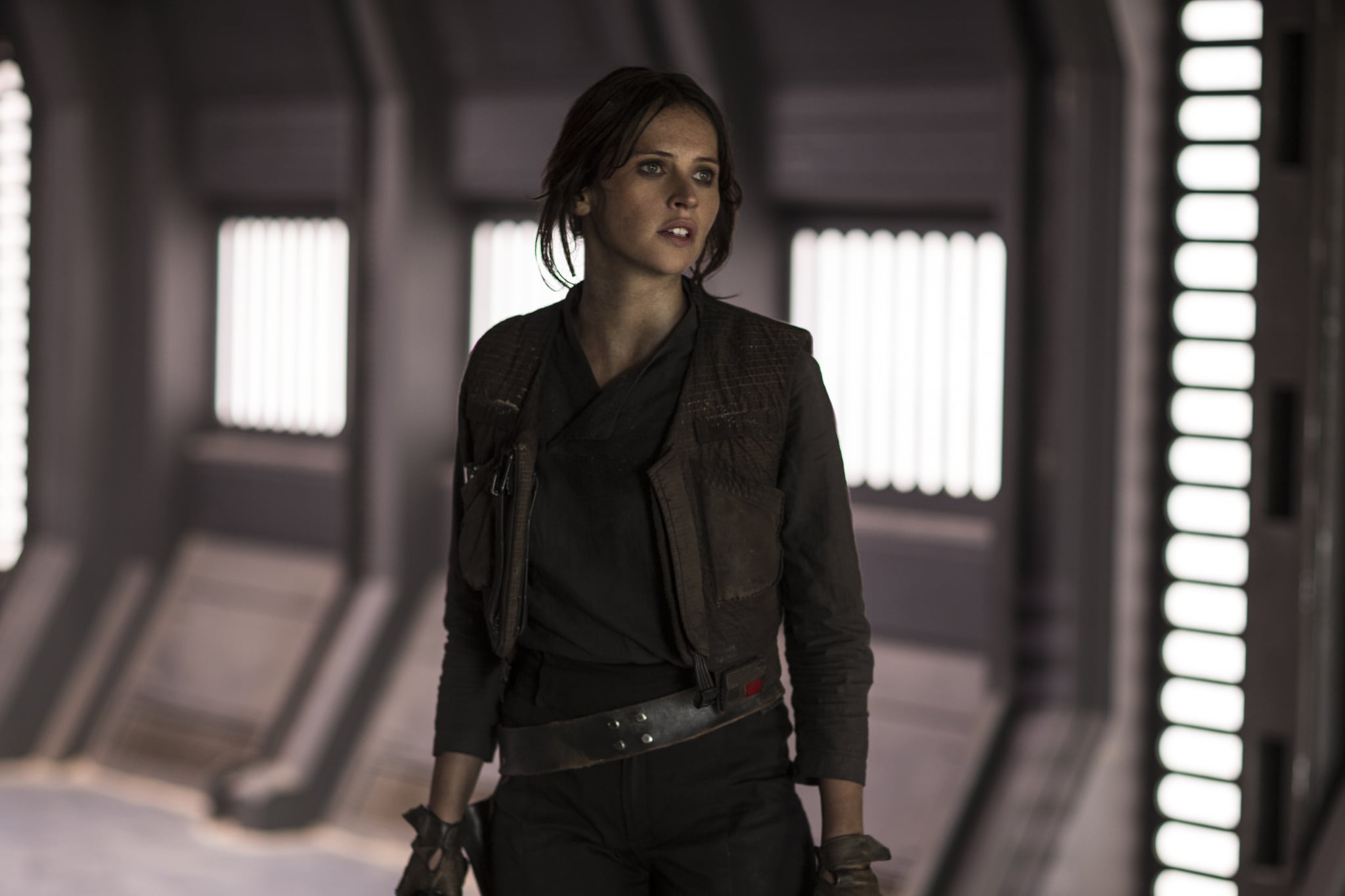 In a trailer released during the marketing campaign for Rogue One: A Star Wars Story, Jyn Erso's mother, Lyra, puts a necklace around her young daughter's neck, telling her to trust in the Force. From the necklace hangs a crystal that has significance in the Star Wars universe. Called a kyber crystal, it has become part of the recent Star Wars lore, as the crystals that are used by Jedi to power their lightsabers. In Rogue One, the audience is introduced to Jyn's father, Galen (Mads Mikkelsen), a brilliant scientist who helps design the weapon inside the Death Star. In the tie-in novel Catalyst: A Rogue One Story, Galen's work with kyber crystals is fostered by an ambitious Imperial leader, Orson Krennic, who heads the development of the space station's massive laser.

The kyber crystal as an important element in Star Wars canon dates back to the Clone Wars animated television show. In a four-part arc featuring Jedi Younglings building their lightsabers, Anakin Skywalker's apprentice Ahsoka Tano takes a group of students to the planet Ilum to discover their personal kyber crystals. The unfinished story reels for another The Clone Wars' arc centered on the planet Utapau, where Obi-Wan Kenobi defeats General Grievous in Revenge of the Sith, which was released online and incorporated into canon in the book Ultimate Star Wars. During this storyline, Obi-Wan Kenobi and Anakin Skywalker uncover a large kyber crystal that the Separatists want, but it is destroyed. Then in Star Wars Rebels, Jedi apprentice Ezra Bridger discovers his kyber crystal in a Jedi Temple on Lothal and constructs his own lightsaber. The novel Ahsoka, which is set after the Emperor orders all the Jedi slaughtered in Revenge of the Sith, reveals that the kyber crystals wait for their Jedi partner and they can change colors depending on who is using them. Ahsoka retrieves the red kyber crystals from an Imperial Inquisitor she defeats, and they emit a white blade once attuned to her.

In Rogue One, Jyn Erso (Felicity Jones) unwittingly becomes central to the Rebel Alliance's quest to uncover the Empire's nefarious plans to use a superweapon to crush uprisings. Her journey takes her to the planet Jedha, which StarWars.com describes as "home to one of the first civilizations to explore the nature of the Force. At one time a world important to the Jedi Order, Jedha serves as a holy site for pilgrims from across the galaxy who seek spiritual guidance. Now, the Empire occupies Jedha, and a prolonged battle between Imperial forces and scattered Rebels carries on in the timeworn streets."

You'll have to see the film to understand how Jedha, the daughter of a scientist looking to unlock the power of the kyber crystals, and the Empire's plans for the Death Star all intertwine.

Image Source: Disney
Star WarsMoviesRogue One: A Star Wars Story
Around The Web

Nostalgia
Love The Royal Tenenbaums and Everything Wes Anderson? You'll Love These Movies, Too
by Camila Barbeito 2 hours ago

Nostalgia
If The Best Man Is Still Your Favorite Movie, Here's What to Watch as a Double Feature
by Camila Barbeito 3 hours ago

Nostalgia
Looking For Movies Like The Karate Kid After Watching Cobra Kai? Here's What to Stream
by Camila Barbeito 4 hours ago

Zac Efron
High School Musical: It's Time to Finally Admit That Everyone Owes Troy Bolton an Apology
by Mekishana Pierre 6 hours ago