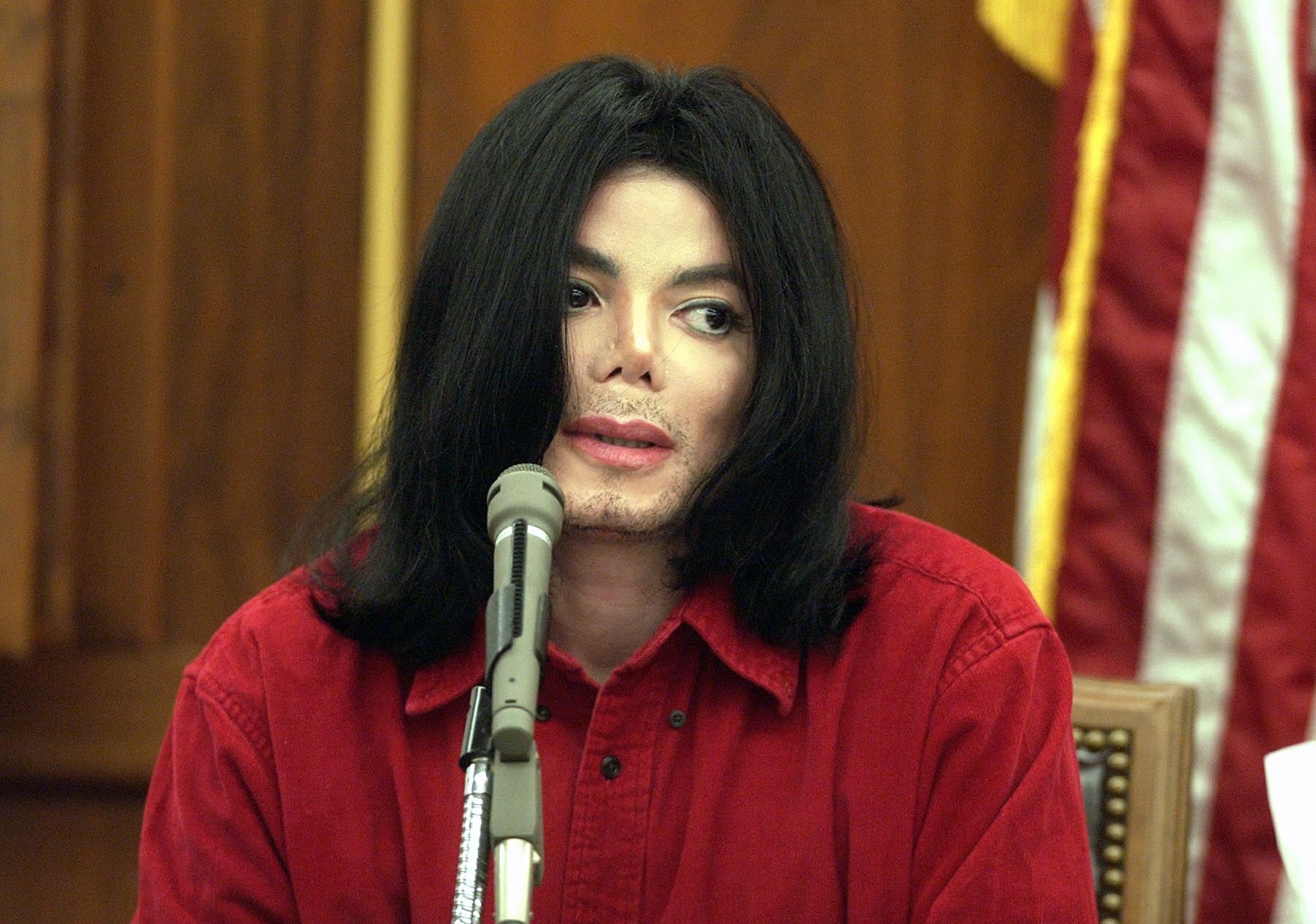 HBO's long-awaited documentary Leaving Neverland has been the subject of plenty of buzz and plenty of controversy since it debuted at the Sundance Film Festival in January. During his life, Jackson was famously reclusive, so footage of him outside of major studio interviews was rare. But there was one documentary, aired in 2003, that looked inside Jackson's home, his life, and his habits. Living With Michael Jackson, a documentary special by British journalist Martin Bashir, was the Leaving Neverland of its day: a documentary that noted some of the unsettling aspects of Jackson's reported behavior, to loud and controversial receptions.

Bashir's documentary first aired in the UK before airing on ABC as a 90-minute special in the US. The documentary promised to be an inside look at Jackson's life, which fascinated the public, but it spends a large portion of its runtime digging into more gossipy topics. Most notably, the question of Jackson's physical appearance gets a significant amount of attention; Bashir attempts to dig up new details on Jackson's history of plastic surgery and the long-running question of whether or not he chemically lightened his skin.

Related:
Leaving Neverland: A Breakdown of the Disturbing Allegations Against Michael Jackson

For the most part, Bashir tags along with Jackson on a tour of Neverland Ranch, where Jackson shows the journalist different spots around the ranch and even goes on an antique-shopping excursion. The film did, however, include an interview with Gavin Arvizo, who would later be at the center of Jackson's child molestation trial.

At the time, Jackson saturation was high in American media, which eagerly covered his increasingly bizarre behavior, and around 27 million viewers watched the documentary, which aired as a special 20/20 episode. The documentary was permitted by Jackson and his team, who allowed Bashir to interview Jackson and bring a camera team behind the gates of Neverland Ranch. A 2003 article in The Guardian claims that Jackson gave access to Bashir because of the journalist's famous 1995 interview with Princess Diana, which garnered sympathy for the soon-to-be-divorced princess. Instead, Jackson was so furious over Bashir's portrayal of him that he released a statement, calling the documentary a "betrayal" and reiterating his assertion that he never harmed a child:

"Martin Bashir persuaded me to trust him that his would be an honest and fair portrayal of my life and told me he was 'the man that turned Diana's life around.' Today I feel more betrayed than perhaps ever before — that someone, who had got to know my children, my staff, and me, whom I let into my heart and told the truth, could then sacrifice the trust I placed in him and produce this terrible and unfair program. Everyone who knows me will know the truth, which is that my children come first in my life and that I would never harm any child."

Jackson also released his own version of the documentary, Take Two: The Footage You Were Never Meant to See, which included additional interviews and footage that Bashir had left on the editing-room floor. 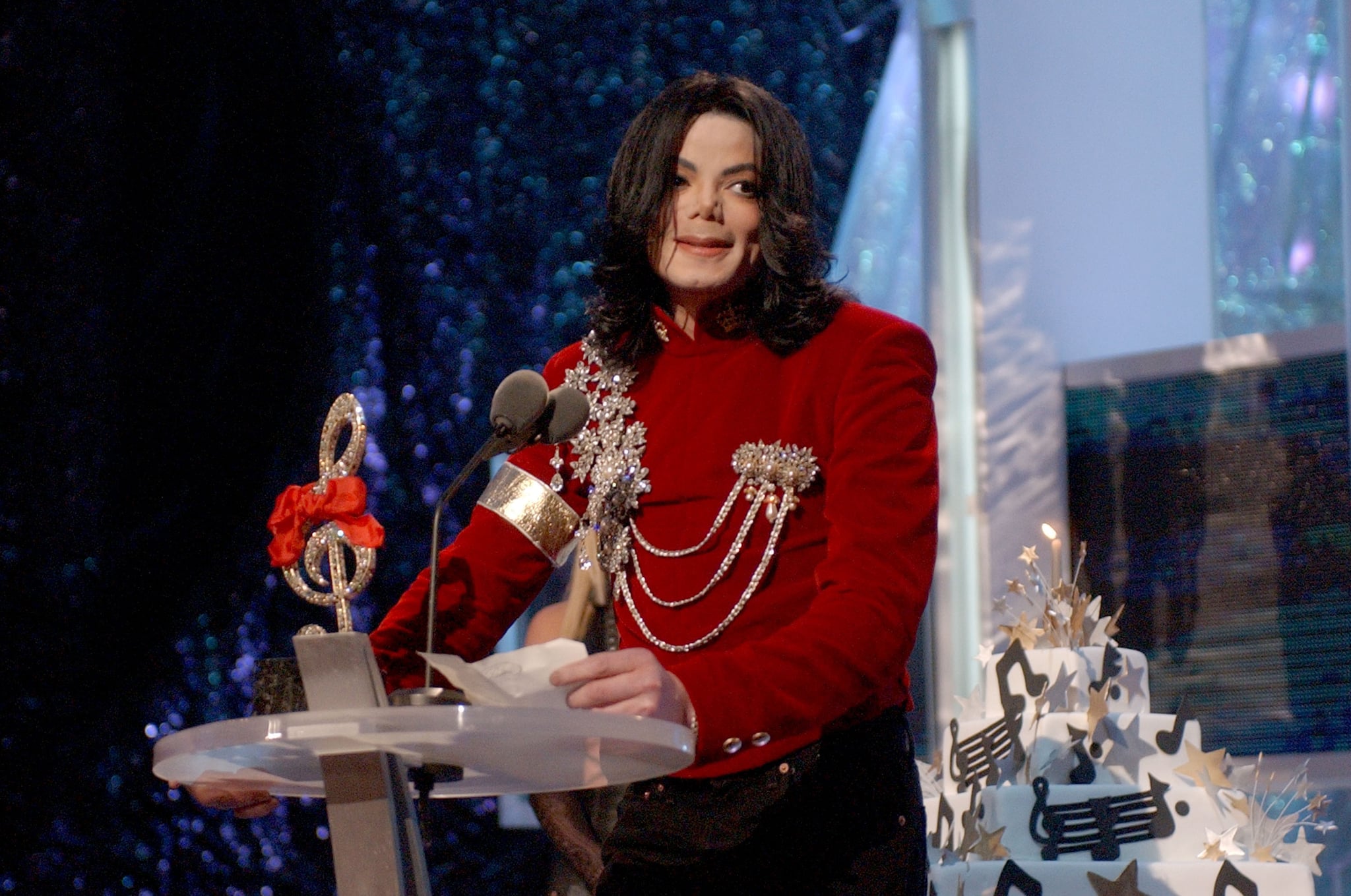 Some of the most controversial aspects of the documentary came when Arvizo was interviewed, sitting next to Jackson. Bashir presses Jackson on his admissions of having sleepovers with young boys.

"Why can't you share your bed? That's the most loving thing to do, to share your bed with someone. You say, 'You can have my bed if you want it. Sleep in it. I'll sleep on the floor. It's yours. I always give the beds to the company," he said. "It's not sexual; we're going to sleep. I tuck them in. . . . It's very charming; it's very sweet. Kids want to be loved, they want to be touched, they want to be held."

Bashir's interviews also included footage of Jackson remembering his own childhood — one dominated, he said, by an abusive father who insisted on perfection and could be cruel.

"He would tear you up [with a belt] if you missed," Jackson said in a discussion of his childhood fame and rehearsing with the Jackson 5. He expressed a frustration with his adult fame as well, particularly with the mocking monikers that tabloids concocted to refer to his odd behavior.

"Wacko Jacko — where'd that come from? Some English tabloid. I have a heart, and I have feelings. I feel that when you do that to me. It's not nice. Don't do it. I'm not a 'wacko.'"

Most of all, Living With Michael Jackson revealed the pop star's own fixation on the Peter Pan story as a symbol of eternal youth and wonder, something which Jackson spoke about often.

"Youth, childhood, never growing up, magic, flying, everything that I think children in wonderment and magic is what it's all about. To me, I've never grown out of loving that; it's very special. I totally identify with Peter Pan. I am Peter Pan. I'm Peter Pan in my heart." 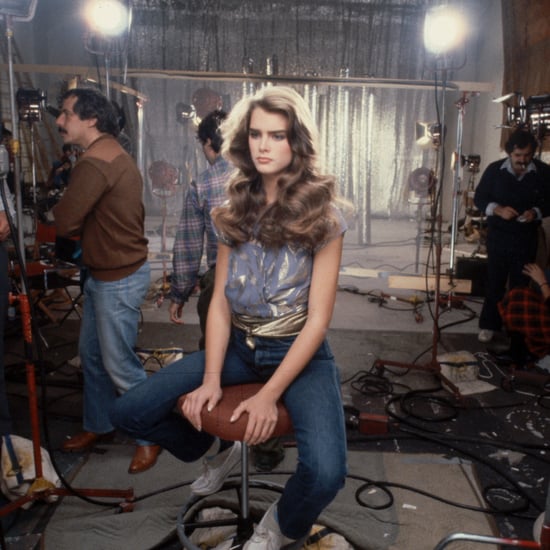 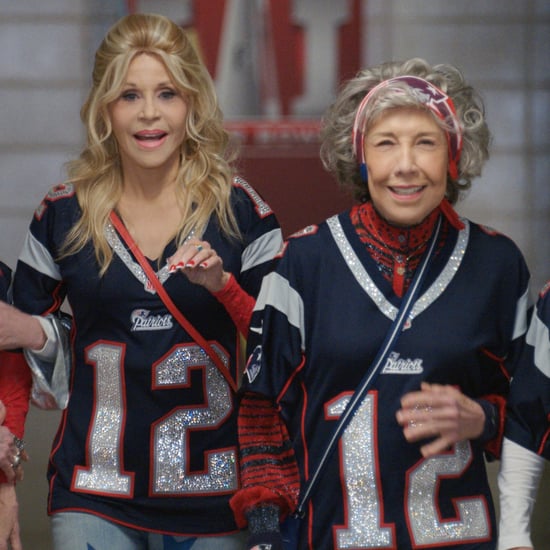 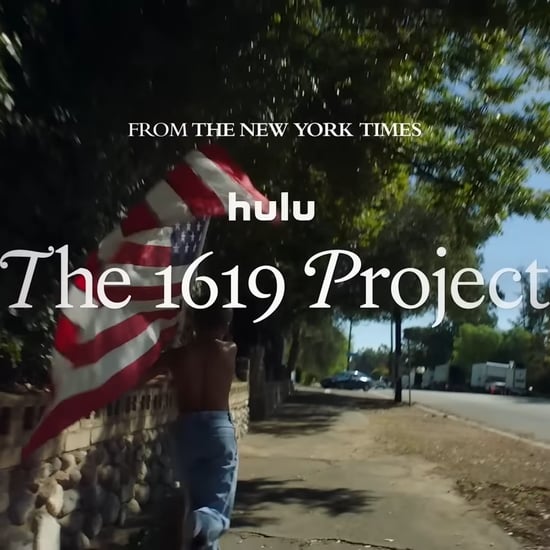 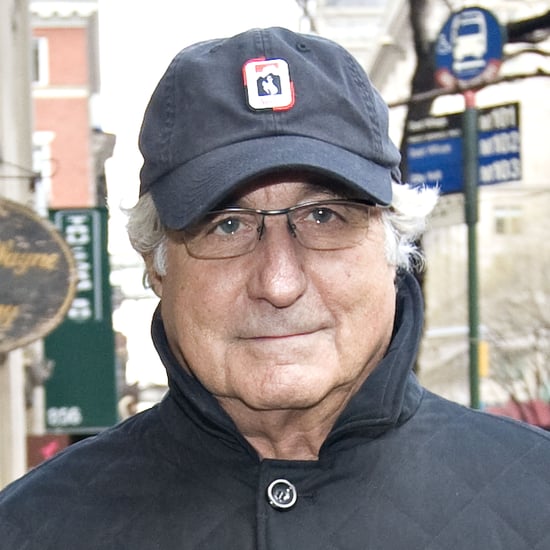 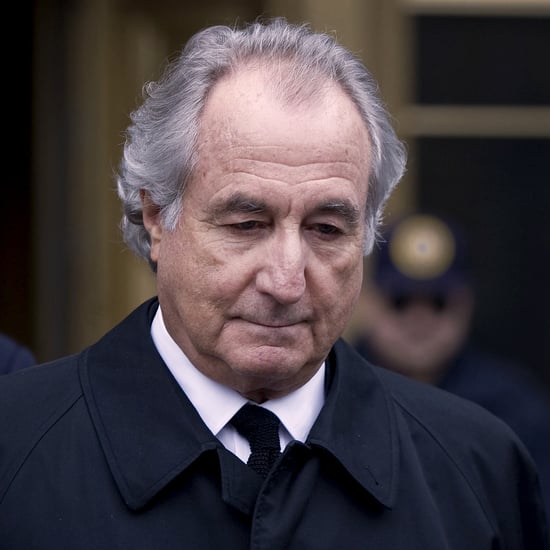