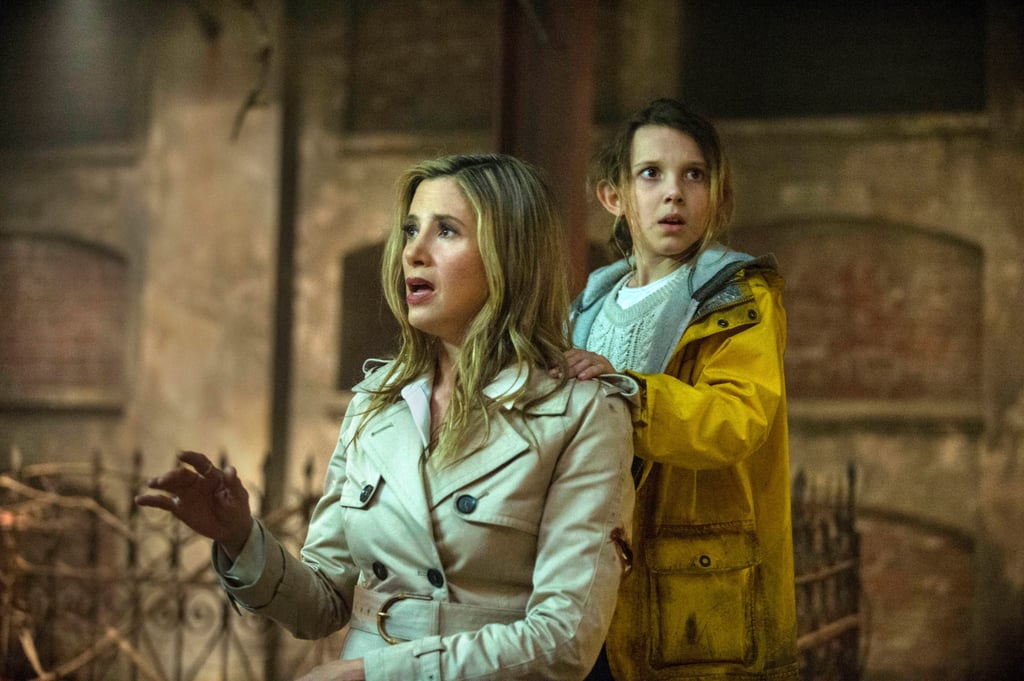 One of the greatest things about Netflix's new series Stranger Things is the sheer quality of the actors. The show so heavily relies on younger performers, and they're nothing short of spectacular. Looking at their resumés, there's a wide range of experience among them. Some have only had one guest-starring role on a TV show, others have been in movies with Tom Hanks! Take a look at what they've been in before — you may have even seen them in something.

Netflix
Shocked by The Old Guard's Ending? Here's a Breakdown of That Final Twist
by Stacey Nguyen 1 hour ago

Netflix
Will There Be a Sequel to The Old Guard on Netflix? It All Depends on You, Apparently
by Corinne Sullivan 4 hours ago

Netflix
Lucifer Is Back in a Season 5 Trailer Full of Brotherly Woes, Butts, and Lots of Hellfire
by Mekishana Pierre 8 hours ago