Dating — especially first dates — can be exhausting on anyone's psyche. That's why many of us enjoy watching strangers do it on TV instead of going through that emotional drudgery ourselves! So it's not shocking that Netflix is finally getting in on the action and releasing a new dating series, Dating Around.

Debuting this Valentine's Day, each episode of Dating Around follows one person as they go on five first dates. At the end of each date, the couples must decide if they want to see each other again or not. By the looks of the trailer, the series promises some witty banter, adorable matchups, and severely awkward exchanges. (Culture clash? Yikes!) Which is pretty much what dating is like in the real world, so kudos for authenticity. The streaming giant promises the series will deliver an "honest and compelling look at the real world of dating," which includes people who range in age, race, gender, and sexual orientation. While Netflix already has several dating shows on its platform, most are licensed from other countries. Dating Around is its first original dating program.

"To the first blind date of my life," one single says. "Hopefully you're not a serial killer." Same, girl. Dating Around premieres on Netflix on Thursday, Feb. 14. 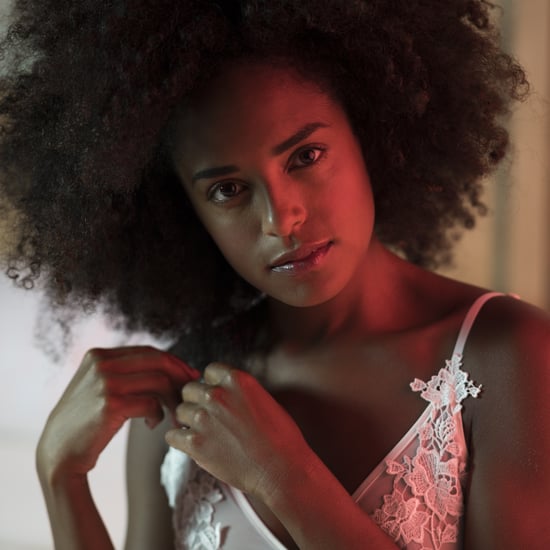