Tom Ford's Nocturnal Animals may be making waves for its bold styling and copious nudity in the opening, but the most striking thing about the film is its story. Dark, disturbing, and melodramatic, it's also a story within a story. Amy Adams plays LA-based gallery owner Susan, now the inhabitant of a beautiful but empty life, partially due to her unsatisfying marriage to Hutton (Armie Hammer). This isn't her first marriage; before Hutton, Susan was married to Edward, briefly, when they were young. Their marriage fell apart seemingly because of her lack of her faith in his abilities as a writer. In the film, Edward is played by Jake Gyllenhaal, but he actually has a dual role. 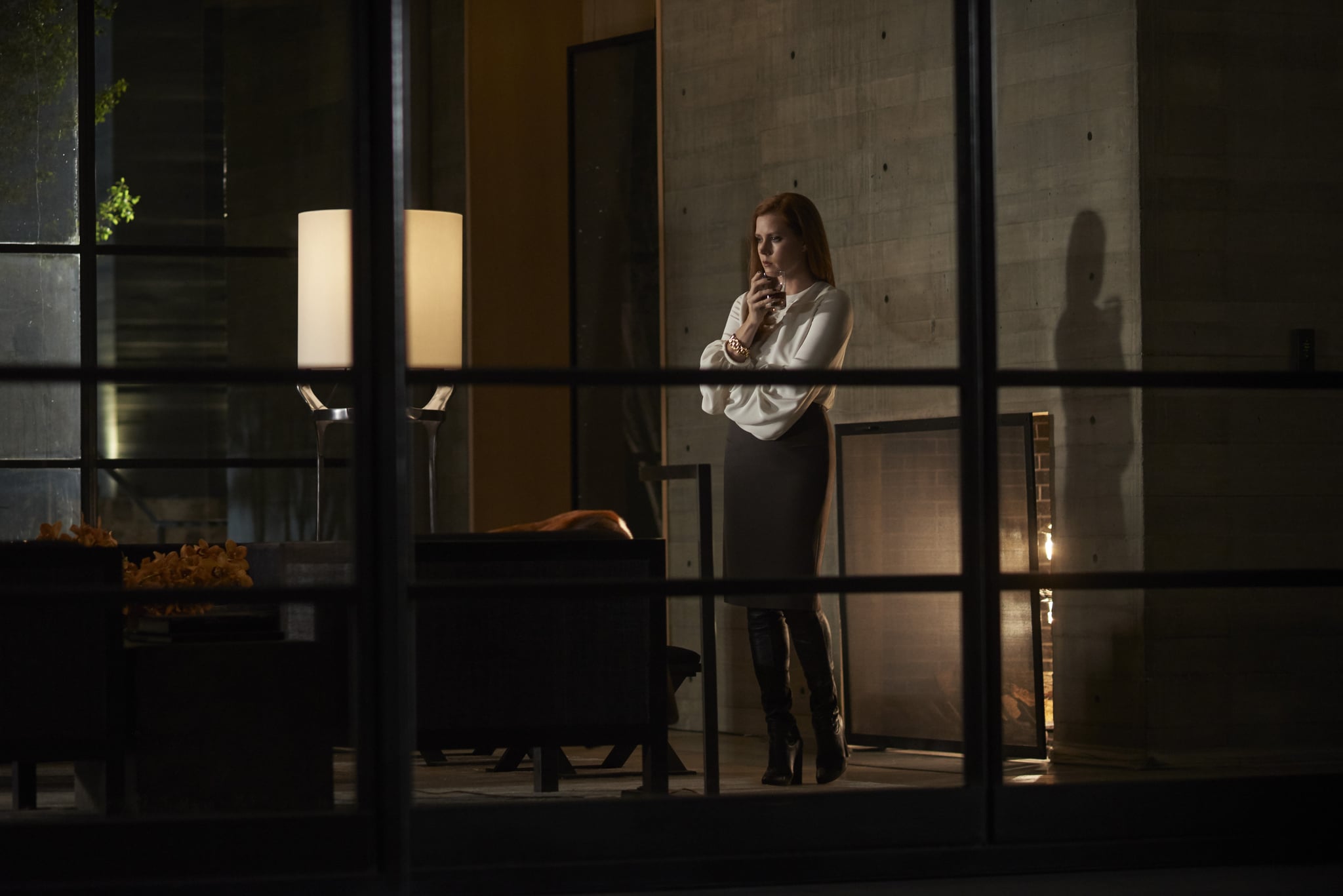 When we meet Susan, she's been married for about 20 years and seems deeply unhappy. One day she receives a manuscript of the new novel by her ex, Edward, also titled Nocturnal Animals. He dedicates it to Susan, though they haven't spoken since she left him about 20 years ago, and his intentions are unclear. As Susan begins reading the book, we go with her, seeing the story through her eyes. It's about a family of three on a road trip in West Texas, and Susan casts the characters in an interesting way: Jake Gyllenhaal, aka her ex, Edward, plays the father, Tony, while Isla Fisher plays the wife, Laura, and Ellie Bamber plays their daughter, India. It's already interesting that Susan sees Edward in the husband role, but not herself as the wife, though she imagines someone who looks just like her. Before I proceed about why it's so significant, here's your spoiler warning: SPOILER! The following gives away the plot of Nocturnal Animals. 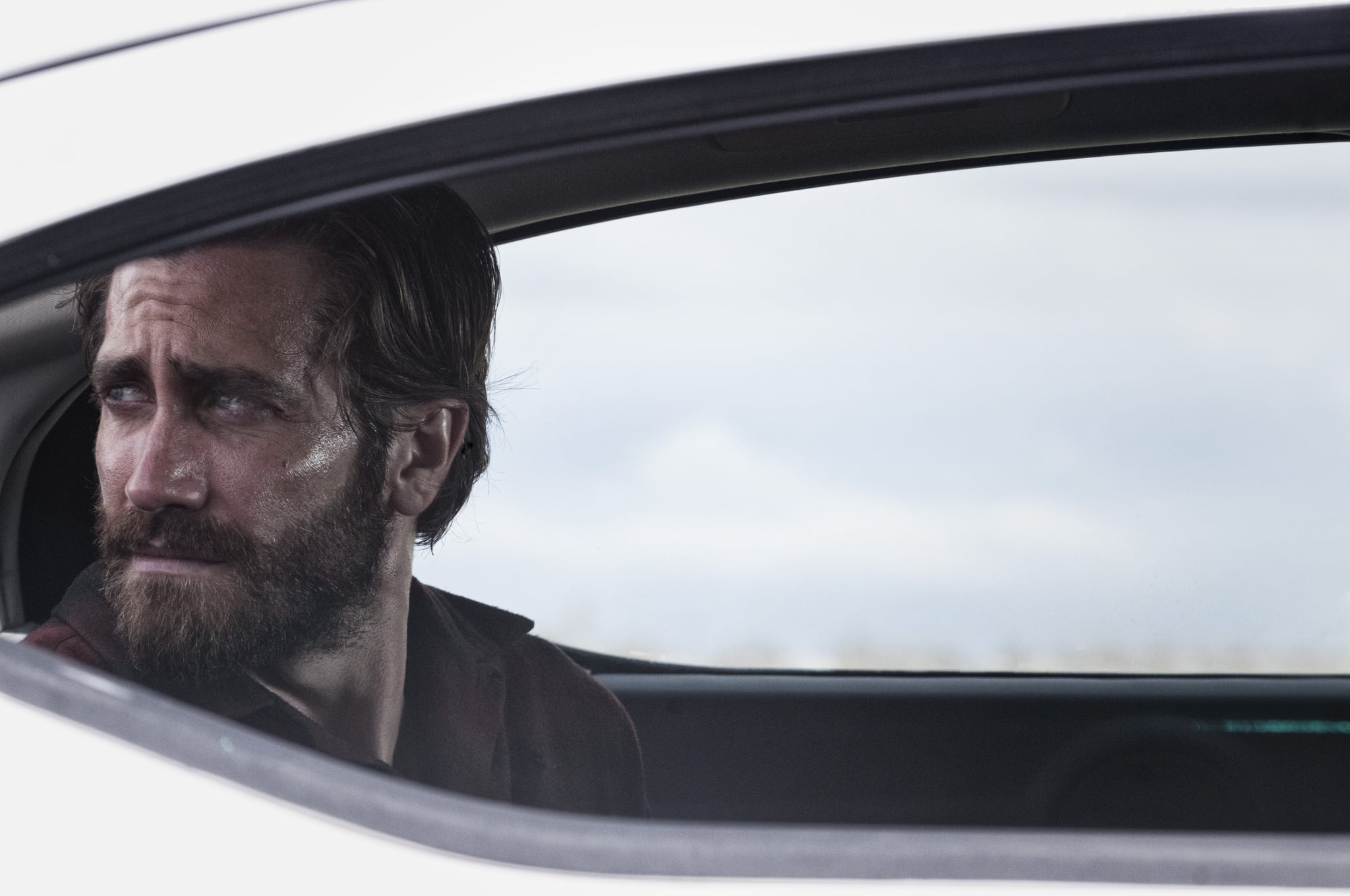 Ultimately, in Edward's book, Tony and his family are forced off the road at night by a group of ruthless young villains; they manage to kidnap India and Laura and drop off Tony somewhere in the dark night, helpless. By the time Tony makes it to civilization, his worst fears are revealed: India and Laura were raped and murdered. As Tony's saga of finding his family's killers and bringing them to justice unfolds, we go back and forth between Susan and Edward's past. We learn that Susan had been critical of Edward's writing, effectively emasculating him; the word "weak" is used multiple times to describe her perception of him. She denies that she thinks him weak, but she leaves him and goes on to live the life she's living in the present day with Hutton, reading the disturbing, violent book her ex-husband has written and dedicated to her.

The book ends with book protagonist Tony being called "weak" as he executes his wife and daughter's murderer. Susan, having reached the end of the book, reaches out to Edward to meet. She's having nothing but warm thoughts about Edward now and eagerly plans a dinner. In the final scene of the movie, Edward stands her up, consciously, deliberately. It's the real final act of his book, ultimately, as the two stories deftly converge.

It's a great plot for a film, but here's where the source material makes things even more interesting: the book the movie was adapted from is called Tony and Susan, a 1993 novel by by Austin Wright. Tony is the name of the book character, and Susan is the name of the character in real life. It's not Edward and Susan, the two people who were actually married to each other. By pairing the fictional character with the "real" movie character, the fusion of the two stories is emphasized even more, the same way the casting of Jake Gyllenhaal as both characters — both by director Tom Ford and by movie character Susan — emphasizes it. It also confirms, in a way, what Susan seems to know: this story is a metaphor for her and Edward's relationship, and the violent end of her character does have malicious intent.

Interesting, too, that Ford didn't title his adaptation Tony and Susan as well; perhaps he wanted audiences to come to this conclusion only after the credits rolled. It just adds more layers to an already layered story that makes it one of the most thought-provoking films of the year.