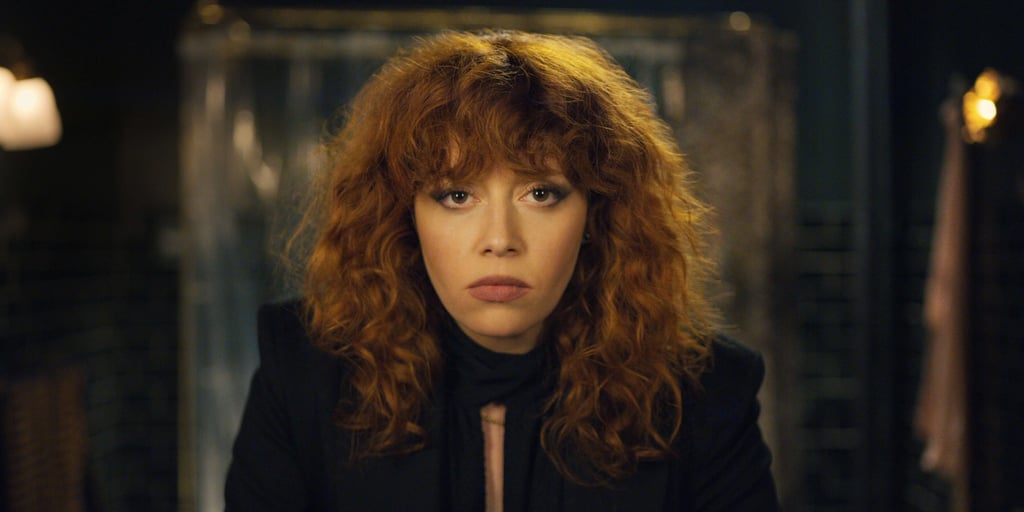 Love It or Hate It, This Is the Song That Plays Over and Over Again in Russian Doll

After watching just one episode of Netflix's Russian Doll, it becomes crystal clear that the time loop drama has a pretty stellar soundtrack. There are haunting, synth-laden tracks, French pop, classical Beethoven, and more, all of which combines to give you the feeling that you're swimming through time right alongside our invincible heroine, Nadia (Natasha Lyonne). Of course, of all the music featured in the series, no song is as memorable as the one that plays at least once an episode: "Gotta Get Up" by Harry Nilsson.

Over the course of the eight-episode series, Nadia attempts to figure out why she's trapped in a time loop that always restarts in the bathroom of her 36th birthday party. No matter how many times she dies — snapping her neck falling down the stairs, choking on a chicken wing, exploding in a fiery blast — she always pops right back up on the exact same night, in the exact same moment, staring in the exact same mirror. To punctuate her repeated returns to the living, Nilsson's 1971 song kicks things off over and over again with the same upbeat lyrics: "Gotta get up, gotta get out, gotta get home before the morning comes . . . "

Russian Doll's music supervisor, Brienne Rose, told Refinery29 that the specific track was "always something they knew they wanted for this moment, for this show." In fact, Nilsson's song is what set the tone for the rest of the soundtrack, acting as "a guiding light for the show in terms of the music."

Listen to it ahead, and then keep scrolling to see what fans of Russian Doll are saying about it.