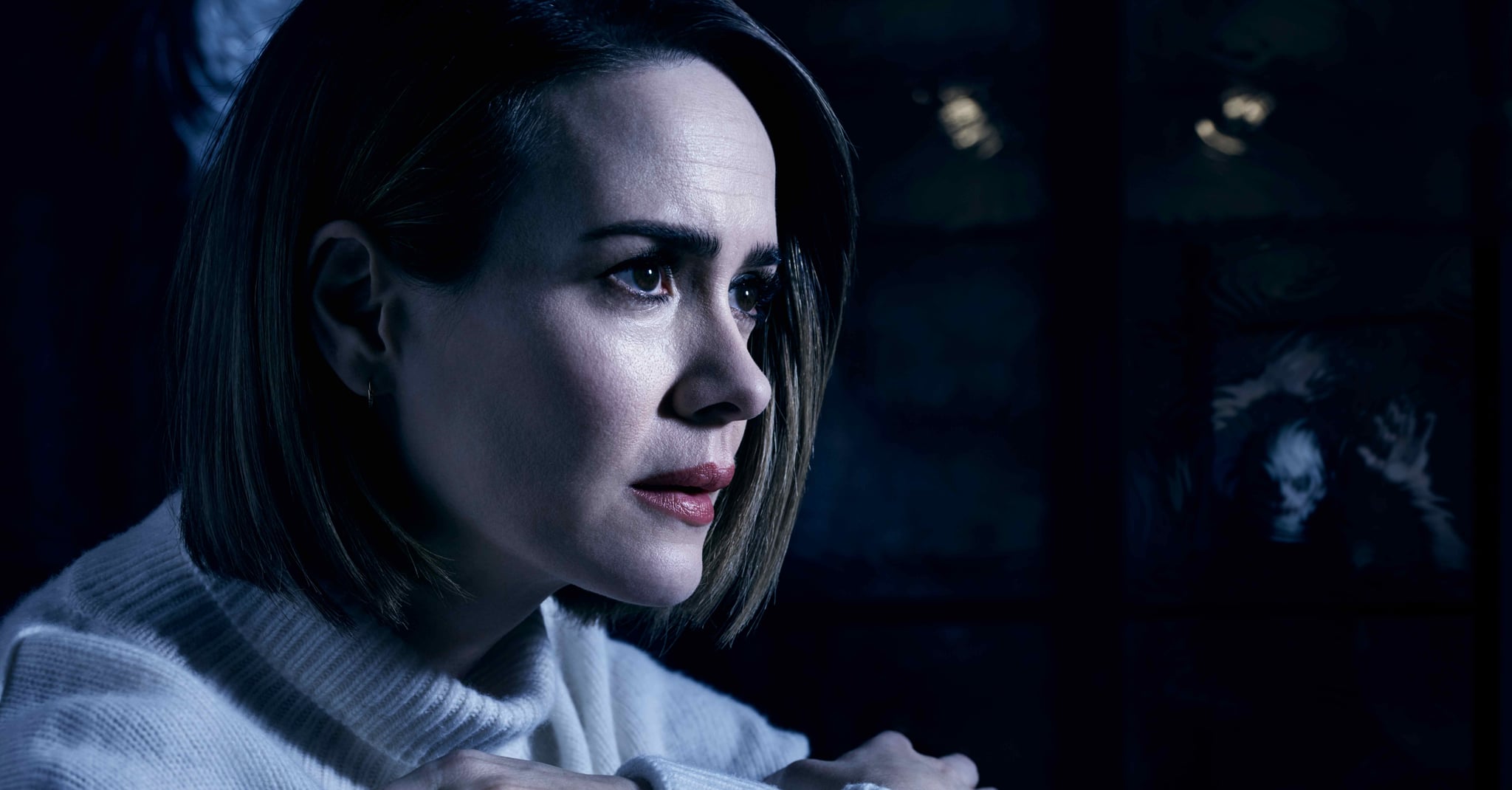 American Horror Story: Cult is exploring a lot of broader themes following the 2016 presidential election: the celebrations of conservative (perhaps white nationalist) voters who feel justified by Trump's win, the (sometimes overwrought) reactions from liberal Clinton supporters, and the anarchists who just want to burn it all down. But it is also narrowing down its focus to the small, daily goings-on of a couple — Ally and Ivy — whose world is turned upside down by all of these things, plus some evil clowns for good measure.

In the wake of the election outcome, Ally is spiraling out of control a bit, and that puts her phobias front and center. Her irrational fears include coulrophobia (fear of clowns), hemophobia (fear of blood), and trypophobia (fear of irregular patterns, clusters, or small holes, circles, or bumps).

You may think that last one sounds a little out there, but trust us: it's a real thing. Professor Arnold Wilkins of the University of Essex tells BuzzFeed that trypophobia actually makes a lot of sense when put into the context of evolution, because it stems from humans being afraid of things that pose a threat to them.

Wilkins says that the fear stems from humans' natural instinct to avoid clusters of small holes or bumps because they resemble the symptoms of contagious diseases, like measles or smallpox; because they appear on dangerous/poisonous organisms, like snakes or poisonous plants; or because something dangerous might be living in them.

Related:
How Scary Is American Horror Story: Cult? Depends on What Scares You

But whatever the reason Ally is afraid of these clusters of holes, her phobia definitely connects to an overarching theme of AHS this season: hive mind, i.e. a group of people who share their knowledge or opinions with one another, regarded as producing either uncritical conformity or collective intelligence. And guess what looks like a cluster of holes? A beehive.

So far, the phobia has only manifested itself twice for Ally — once at her therapist's office when she looks at a piece of coral, and once in the restaurant she and her wife own, when she hallucinates a soufflé bleeding out of its tiny holes.

So while we have definitely seen literal depictions of Ally's phobia in the American Horror Story: Cult premiere episode, the more metaphorical depiction is surely going to come into play as well.