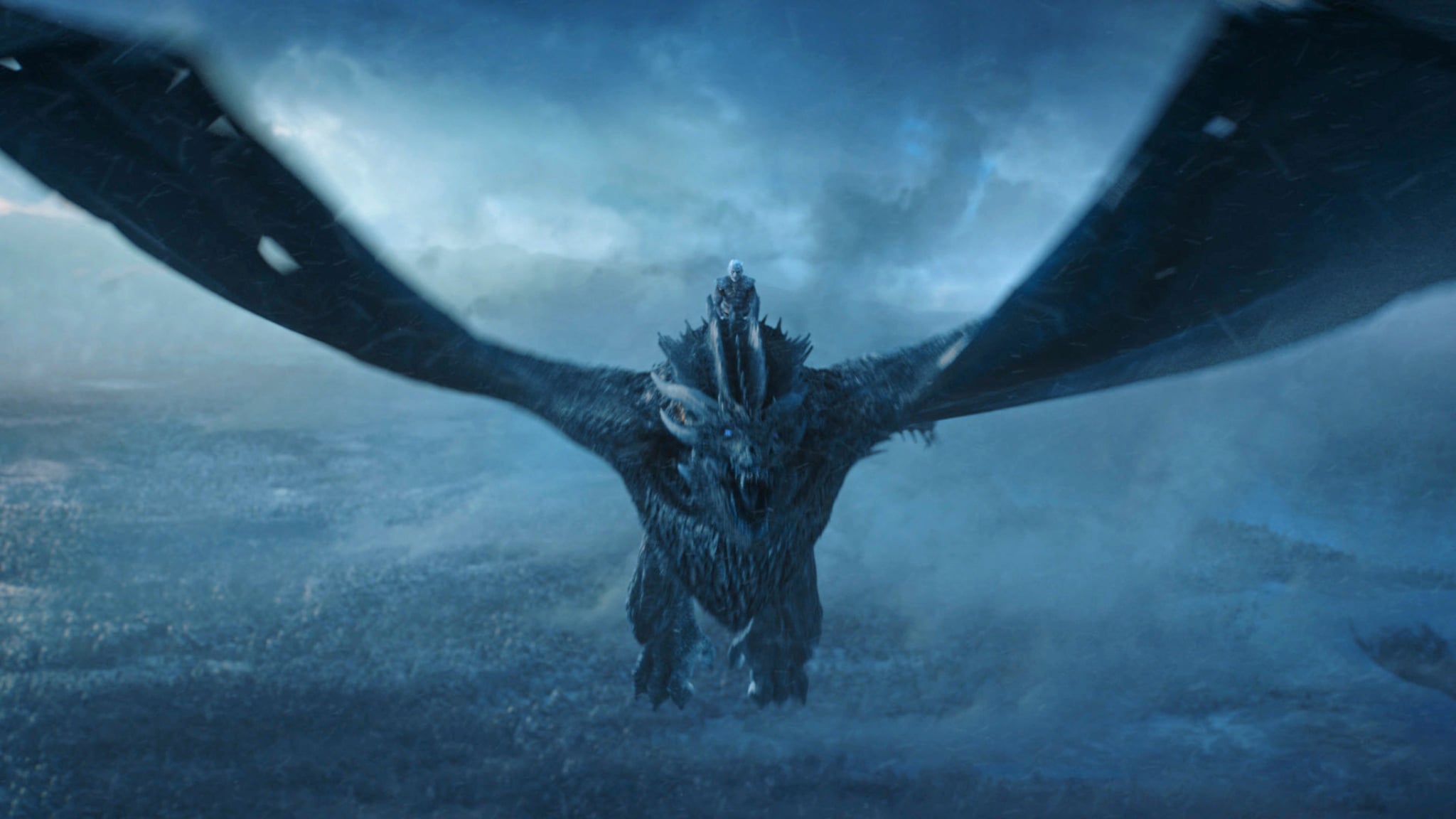 *Old pirate voice* Thar be Game of Thrones spoilers below!

Some seriously crazy sh*t has gone down on Game of Thrones over the last seven seasons. In fact, the season seven finale alone is full of so many mind-blowing moments that we're still struggling to recover days later. The only thing wilder than what actually goes down on HBO's fantasy drama, however, is what happens inside the imaginative minds of the fans watching. Eyebrow-raising theories about everything from who Gendry's mom is to Bran's taste in kilts have been tossed around, but there's a new idea that might blow them all out of the water:

While the idea that the biggest, deadliest threat to Westeros might actually be a force for good might sound insane at first, it actually becomes pretty reasonable if you subscribe to the whole "Bran is the Night King" theory.

As a refresher, the Bran King theory (yes, we're calling it Bran King, moving on) from Reddit user Turm0il26 claims that Bran will wrongly assume he can stop the White Walkers from ever existing in the first place. To accomplish this, he'd have to travel far enough back in time to stop the Children of the Forest from plunging dragonglass into the heart of one of the First Men, which is how the OG White Walker comes into existence. Unfortunately, as Turm0il26 points out, Bran's efforts to stop the Children of the Forest by warging into the human who later becomes the Night King won't work. "He wargs into him to instead stop the 'dragonglass into the heart'-event from happening. Only he doesn't think of that the Children of the Forest won't recognize him from the future . . . He tries to go back in the current timeline, but can't because he's too deep into the past and stayed too long . . . From here Bran gets stuck in the past and becomes the Night King."

While this theory has obviously not been confirmed on the show, the end of the finale contains a subtle visual hint that the White Walkers are indeed connected to Bran in some way. As they march beyond the wall, the army ends up in a formation that's strangely similar to the House Stark sigil, a direwolf, as you can see below. 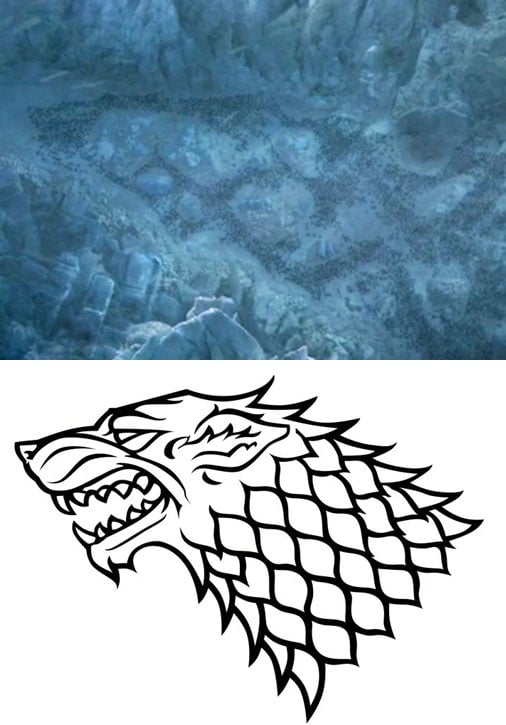 Related:
8 Hilarious Reasons the Night King Should Win the War on Game of Thrones

But, let's take it a step further. If Bran King is legit, then why is he always acting like such an a*shole? Why is he terrorizing his own brother, Jon Snow? (Or, his cousin, as it were.) Why is he spearing down innocent dragons and threatening to turn Westeros into a frozen wasteland? well, in acting like a villain, he's forcing the Houses of Westeros to put aside their differences and finally come together to defeat a common enemy.

"The White Walkers are pretty much the only cause terrifying enough to motivate all of the competing Houses to join together as one."

In season seven, there has been a lot of talk about Daenerys "breaking the wheel." It's a phrase that basically means she wants to obliterate the monarchy-based government that was put into place by Aegon the Conquerer, Dany's ancestor, and people like Jon Snow and Tyrion wholeheartedly support her in this goal. They won't be able to accomplish this without uniting the Houses of Westeros once and for all. If anyone can understand this, it's Bran. Thanks to his omniscient powers as the Three Eyed Raven, he's able to see into the past and witness first hand all of the destruction that's befallen the country, from the Mad King's bloody reign to Robert's Rebellion. Since the White Walkers are pretty much the only cause terrifying enough to motivate all of the competing factions to join together as one — at this point only Cersei Lannister is the only holdout, even if Jon and Dany don't yet realize it — Bran King is therefore helping Westeros.

If this theory makes you want to slam your head into The Wall (in all its many pieces), consider the fact that the Night King and his frozen cronies seem to really want all of Westeros to know they're coming. For instance, in the season two finale when Sam runs into some wights and a White Walker beyond the Wall, he ducks behind a rock and survives. He's able to return to Castle Black and relay the news of what he's seen and raise the alarm. In season one, a similar situation happens with another Night's Watchman.

TL;DR? The reappearance of the Night King — who may or may not be Bran — is helping to unite the Houses of Westeros and, hopefully, break the wheel.