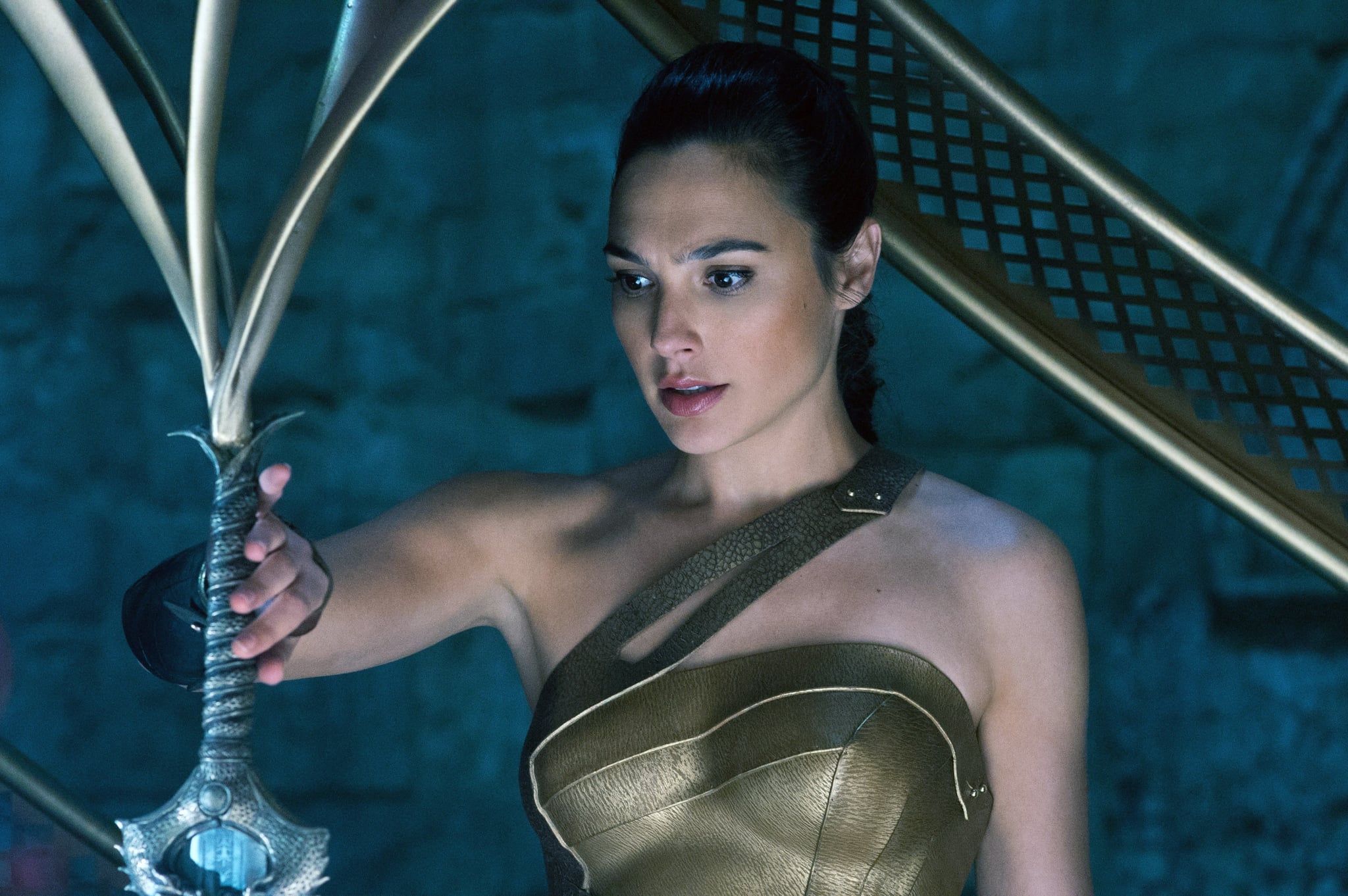 Just like Batman, Wonder Woman has a secret identity. Unlike Batman, the reason behind her alter-ego isn't as cut and dry. Since Wonder Woman is one of DC's longest running comic book superheroes, the Amazonian's identity and origin have gone through a number of changes over the years, both big and small. One of them happens to be why, and how, she acquired the name Diana Prince.

In Patty Jenkins's Wonder Woman, which blends Wonder Woman's origin stories from the comics, Princess Diana (Gal Gadot) gains her civilian identity when she's introducing herself to a stranger in London with her full title ("Diana, Princess of Themyscira, Daughter of Hippolyta"), but Steve Trevor (Chris Pine) cuts her off mid-sentence, leaving her with "Diana, Prince-". In the Earth One and Earth Two iterations of the character in the comics, Diana Prince is actually a nurse in WWII who Wonder Woman happens to bump into, and realizes they share a number of physical similarities. 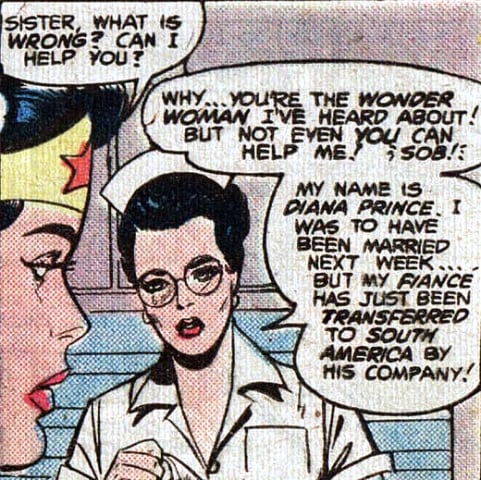 Seeing as how they can pass for sisters and conveniently share a similar name, Wonder Woman offers her a large amount of money to disappear. She happily takes it so she can travel to South America to be with her fiancé, Dan White, whose name she eventually takes so that Princess Diana can officially assume her identity. In that timeline, Wonder Woman even takes over Diana Prince's nursing duties and later gets a job as an Air Force secretary. Fortunately no matter what name she's going by, we can all agree that she kicks a hell of a lot of ass, right?