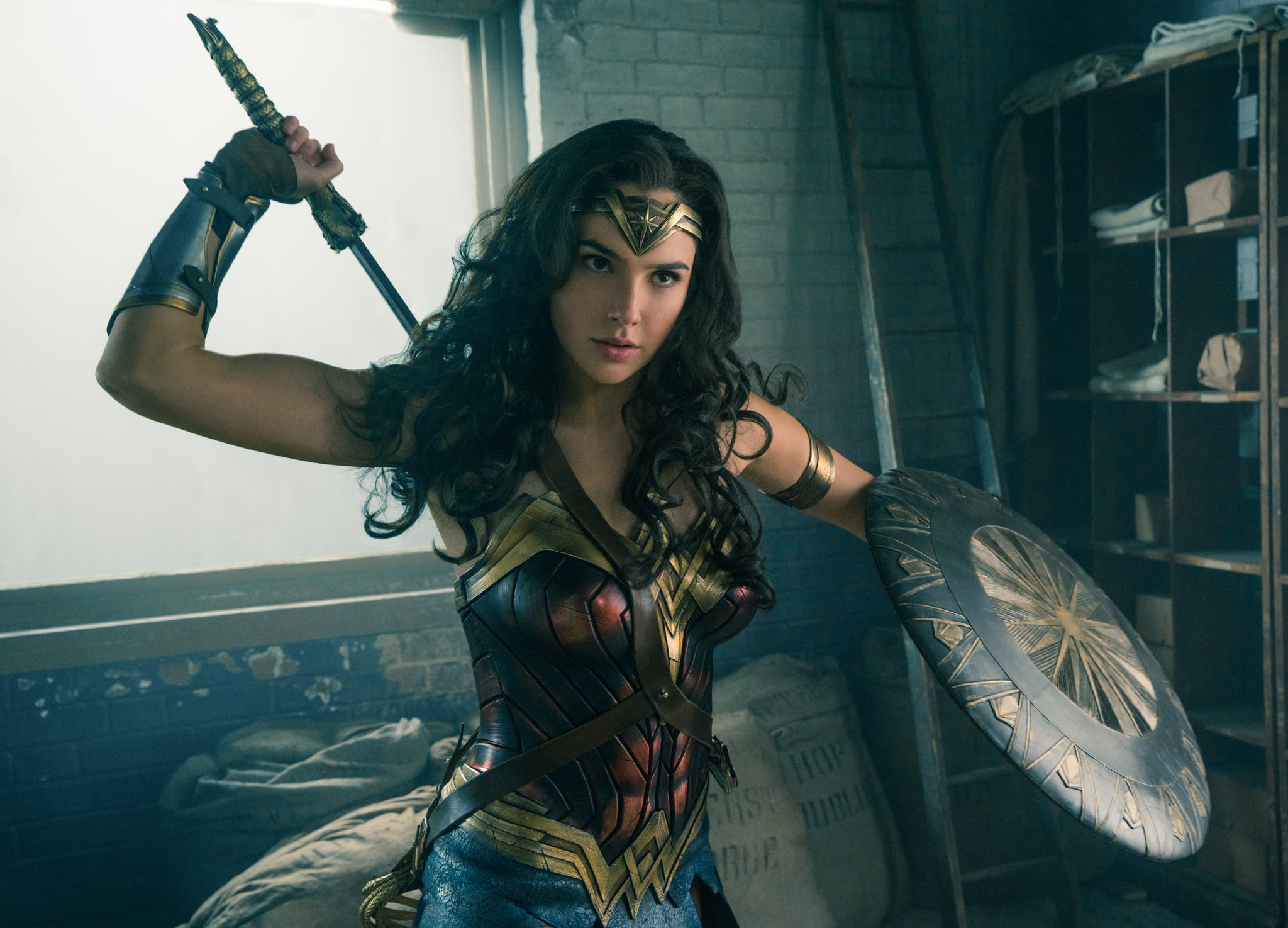 The long-awaited film adaptation of DC's Wonder Woman hits theaters on June 2. As the character has been around since the 1940s, the original source material is predictably chock-full of various characters, storylines, and all kinds of other information that can seem intimidating to get through. Don't quite know where to begin? If you want to brush up on your Wonder Woman knowledge before catching the movie this Summer, here are some highlights from the comics.

Related:
The Final Wonder Woman Trailer Is Here to Shake You to the Core

Wonder Woman's classic origin story is heavily rooted in Greek mythology. She is the daughter of Hippolyta, Queen of an Amazon-occupied island called Themyscria (or, earlier on, Paradise Island). Hippolyta, who wishes for a child, forms her out of clay from the shores. The gods of Olympus then bring the clay to life as Diana and bless her with gifts, such as beauty, strength, wisdom, speed, and flight. Her superhuman abilities assist her in her role as an emissary in Man's World. In the New 52 reboot (DC's 2011 relaunch) and the DC Extended Universe, Diana is not created from clay. Instead, she is the daughter of Hippolyta and Zeus, making her a demigod.

Wonder Woman goes head-to-head with several enemies in the comics. Among the most notorious is Circe, a powerful witch and sorceress who's based on her namesake in Greek mythology. Notably, she sets up the War of the Gods, an epic war between numerous pantheons. Another one of Wonder Woman's well-known adversaries is Cheetah. Several people have donned this title, but the most prominent is possibly Barbara Ann Minerva, an archaeologist who gains an interest in besting Wonder Woman in battle after a failed attempt to take the hero's Lasso of Truth. Wonder Woman has also fought Ares (yes, the God of War), a misogynistic occultist called Doctor Psycho, and the size-manipulating Giganta.

Though Wonder Woman has quite a few love interests over the years, her most notable one is Steve Trevor. He originally debuts as the first man she ever meets, after his plane crashes on her island during World War II. She nurses him back to health, falls in love with him, and easily wins a competition to escort him back to Man's World (aka Earth) and assist in the country's battles. Other iterations of Steve remove his romantic relationship with Wonder Woman, but fans are still very familiar with it. In fact, Chris Pine is playing him in the film. Other than that, Wonder Woman also has trysts with characters including Nemesis, Aquaman, and Superman.

Wonder Woman starts off as a member of the Justice Society of America — though she mostly appears as the team's secretary and doesn't get in on the action much until later on. She's more famously a part of the Justice League of America, a superhero team consisting of several heroes like Batman, Superman, Aquaman, and the Flash. The JLA has undergone tons of changes to its origin story, but Wonder Woman is almost always a founding member.