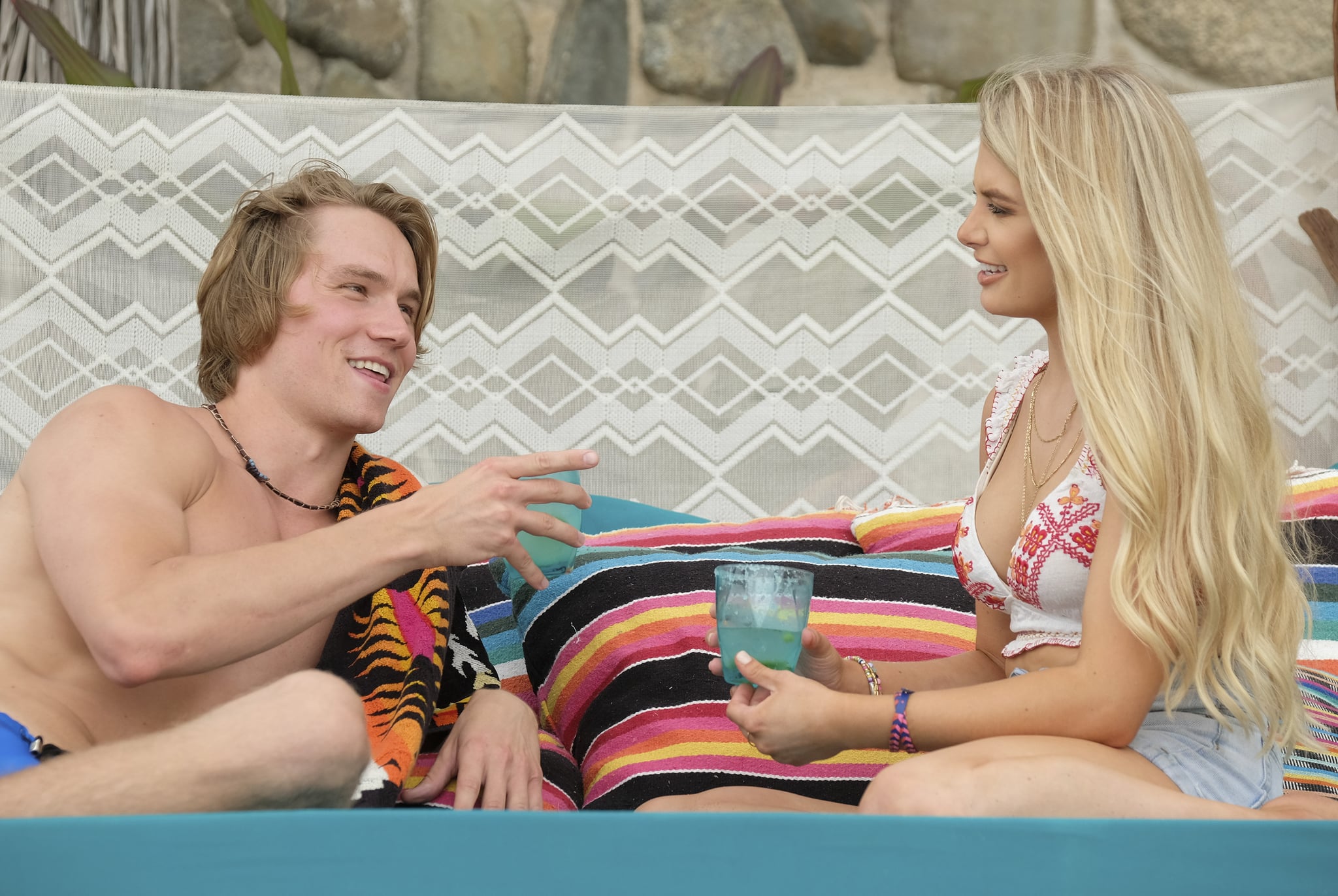 And just like that, another season of The Bachelorette has come to a superdramatic, tear-filled, hyperventilating close. We'll never forget the antics from Hannah's season — the constant Luke P. drama, Jed forever breaking out his guitar, Mike being a total gentleman at all times — but we're so ready for some spectacular Bachelor in Paradise antics.

For those curious about when and how long Bachelor in Paradise actually filmed, you may be surprised to learn that production's actually quite short. Filming started around the beginning of June this year, according to Reality Steve, and it usually wraps in about a month.

We know what you're thinking: how are a bunch of couples supposed to emerge "marriage ready" with less than a month of dating time? And what about the guys who are fresh off of getting rejected by the latest Bachelorette, like John Paul Jones? Historically speaking, there have been a lot of fizzled BIP flames, but there must be something about a steamy three-week vacation that can produce some relationship success. Carly and Evan, Tanner and Jade — and by some extension Ashley and Jared — are proof of that.

Whether solid couples emerge this go-around or not, we're positive we'll get our fill of entertainment in the coming weeks.