Amy Schumer is having probably her best Summer ever, what with the huge success of Trainwreck and the wrap of another incredible season of Inside Amy Schumer, for which she was just nominated for an Emmy earlier this month. So it seems perfectly serendipitous that her HBO stand-up special, Amy Schumer: Live From the Apollo, is coming next. The just-announced premiere date is Saturday, Oct. 17, and the special, which was shot in May and directed by Chris Rock, will have Schumer joking about everything you'd want her to: sex, relationships, LA vs. NY, and wine. Obviously. 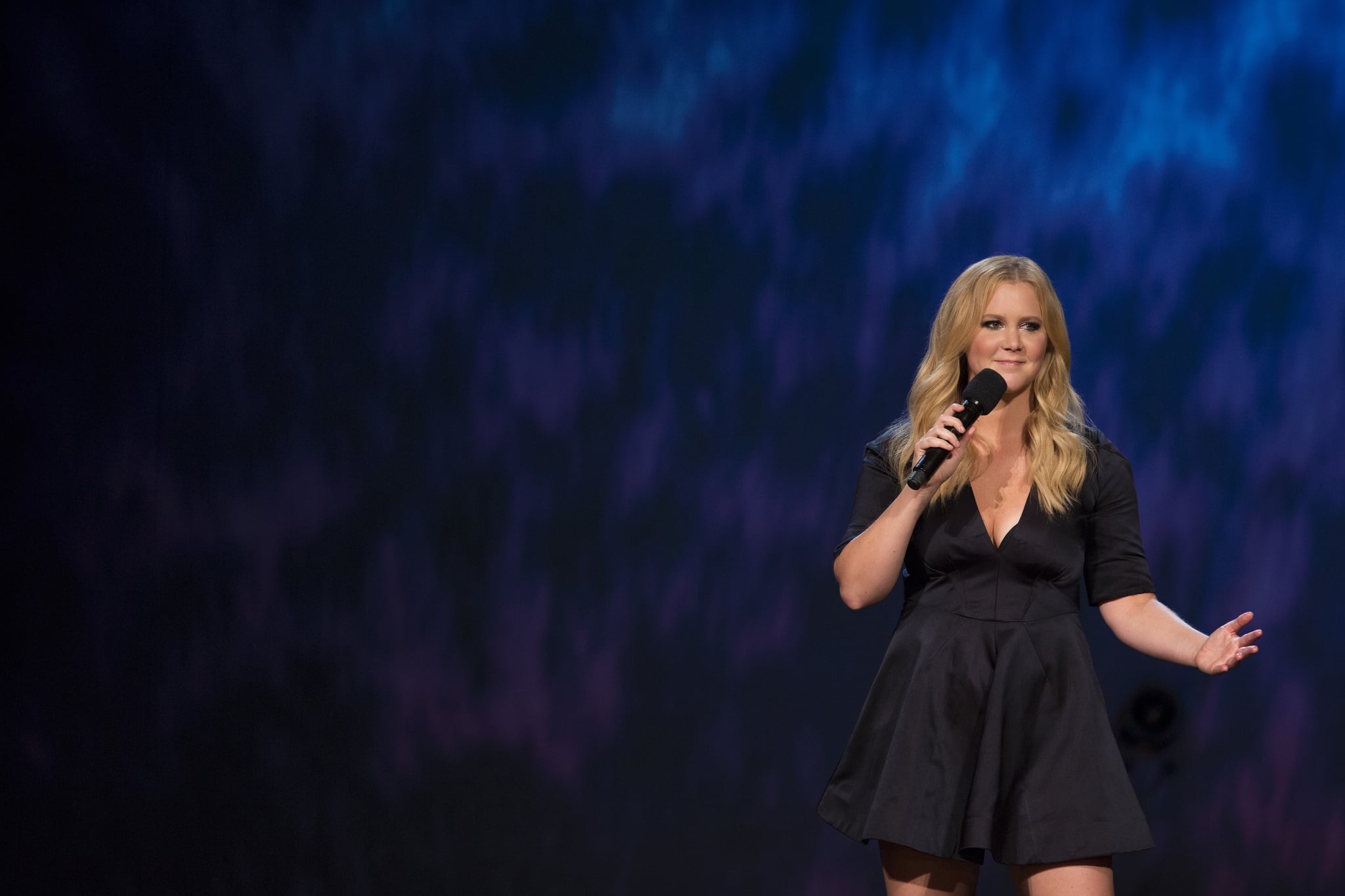 Netflix
Meet the Real People Behind the Sutton Hoo Excavations, as Portrayed in Netflix's The Dig
by Lily Panych 1 hour ago