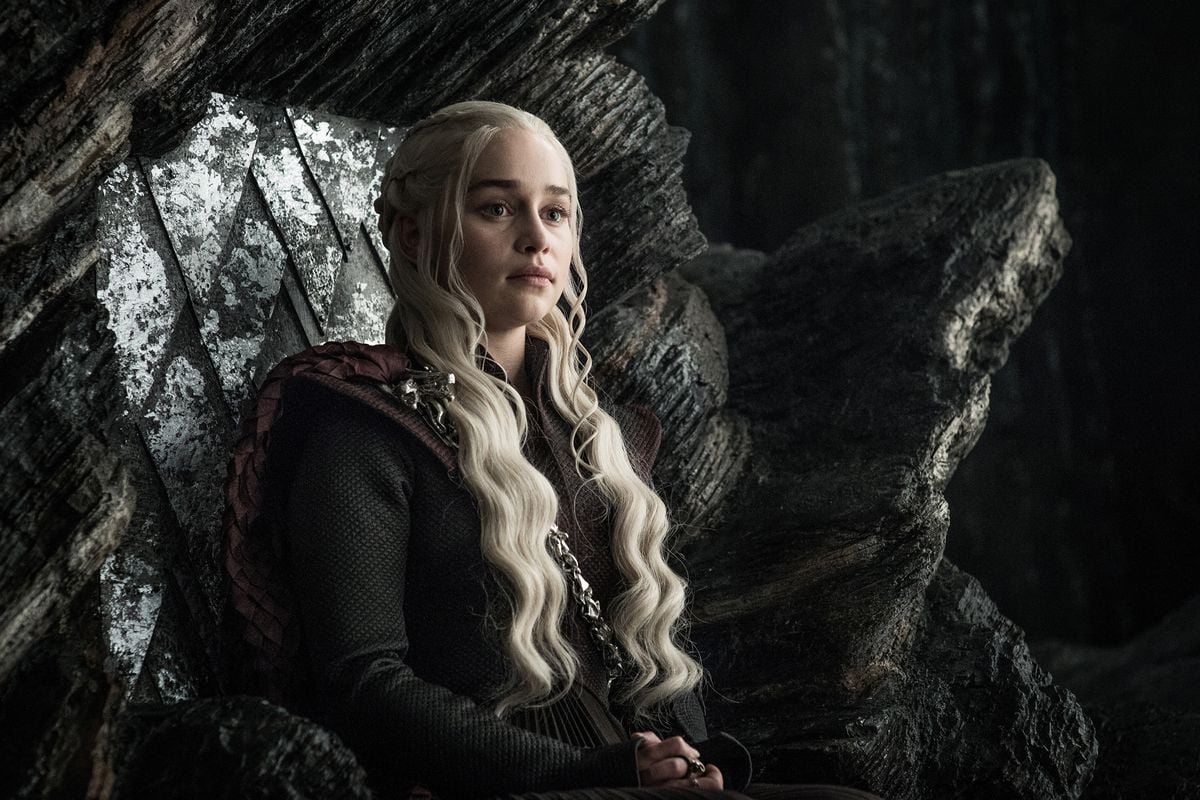 If you're already looking for ways to get your Game of Thrones fix now that the final season has wrapped up, look no further than the upcoming prequel series. First announced in June 2018, the next installment diving into George R.R. Martin's world is still technically untitled, but The Long Night is a popular possibility. We don't know too much about the prequel yet, but more and more details are slowly getting released. One detail that isn't among them? A definitive premiere date.

While we don't know exactly when the prequel will air, we can make some guesses based on available news thus far. According to Casey Bloys, HBO's programming president, filming for the pilot is set to begin in Summer 2019. "Shooting a pilot in June [2019] and having it on the air a year later feels a little rushed, but it's too soon to tell," he told Deadline. "The casting was completed a couple of weeks ago . . . They are busy in Belfast prepping and getting ready to start shooting in a couple of weeks."

Bloys previously stated that the prequel won't air until at least a year after the original ends. Since Game of Thrones ended in mid-May, that means the earliest the show could start is in 2020 — sometime in the Summer or Fall if we take that "year after" comment literally. If the production is particularly extensive, a later 2021 start date could be possible as well. According to Bloys, we should bet on the latter:

"I certainly do not want to overdo it. We have so many varied shows coming up in [2019] and '20 and even into '21. I think Game of Thrones is a fantastic property but I don't want to just be the home of prequels and sequels and all that stuff. I think you want to be really careful about how you do it . . . I don't want to rush anything out just to rush it out. I think the last thing fans would want, something that was rushed out just to make it to air."

While the exact release date is still murky, we do know other show details, like who'll be in the prequel. Leading the cast is Naomi Watts playing a socialite with a dark secret, but as with Game of Thrones, it looks like we're in store for a sizable ensemble. Unfortunately, the prequel is set to take place long before the events of its predecessor, which means beloved characters like Jon, Arya, Sansa, and everyone else we've been watching for eight seasons most likely won't make an appearance.

If you're worried that not seeing your favorite characters will make the series feel too different, just know that George R. R. Martin created it, along with screenwriter Jane Goldman. Incorporating the A Song of Ice and Fire author's ideas might just mean that the prequel will feel familiar for everyone who still needs a little Game of Thrones in their lives. And hopefully it comes sooner rather than later!

Netflix
Outer Banks: A Refresher on Where the Pogues and Kooks End Up in Season 1
by Kelsie Gibson 1 hour ago

RuPaul
Shante, You Stay: Here Are the Queens Still Competing on RuPaul's Drag Race All Stars 6
by Grayson Gilcrease 3 hours ago

Netflix
Too Hot to Handle's Desiree Burch Promises Season 2 Is a Wild Ride: "The DTF-ness Is at 11"
by Monica Sisavat 20 hours ago