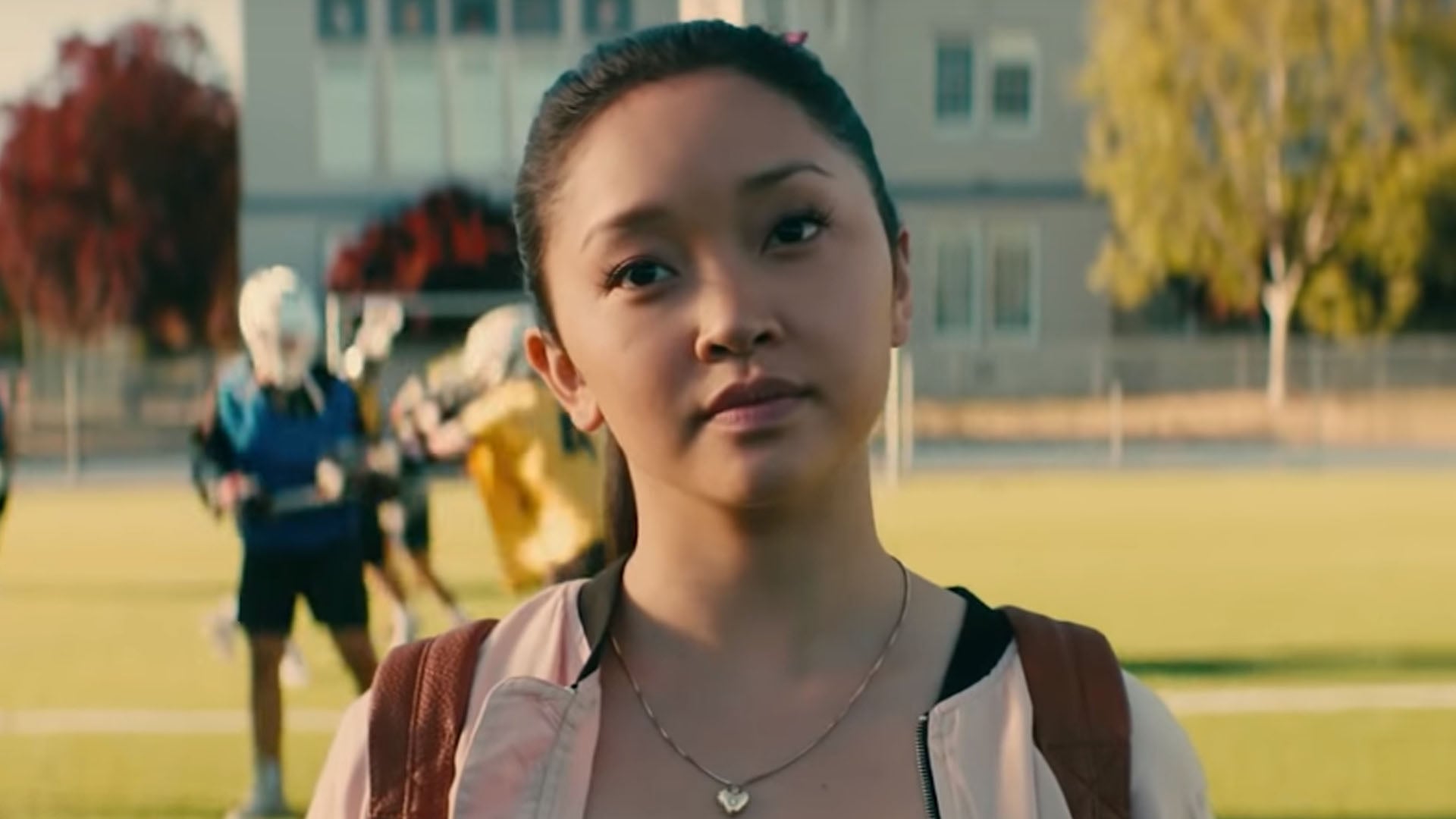 In case you need some good news to get you through the rest of the week: the sequel to To All the Boys I've Loved Before (aka P.S. I Still Love You) will hit Netflix very soon! The film will be available to stream on Feb. 12, so consider our Valentine's Day plans officially canceled.

P.S. I Still Love You picks up immediately after the ending of the first film, with Lara Jean Covey (Lana Condor) and Peter Kavinsky (Noah Centineo) deciding to give dating a real shot, and John Ambrose McClaren (Jordan Fisher), Lara Jean's childhood crush from Model UN, popping up after receiving one of Lara Jean's infamous letters. As Lara Jean tries to navigate the waters of her newfound relationship with Peter, she finds herself in the middle of an awkward love triangle.

To say that Netflix's highly anticipated movie adaptation of Jenny Han's first book in the series was a hit with subscribers is an understatement. From the adorable cast (which is expanding in the sequel, FYI), to the sweet love story at its core, the film instantly became just about everyone's new favorite rom-com. We can't wait to see how the story continues!