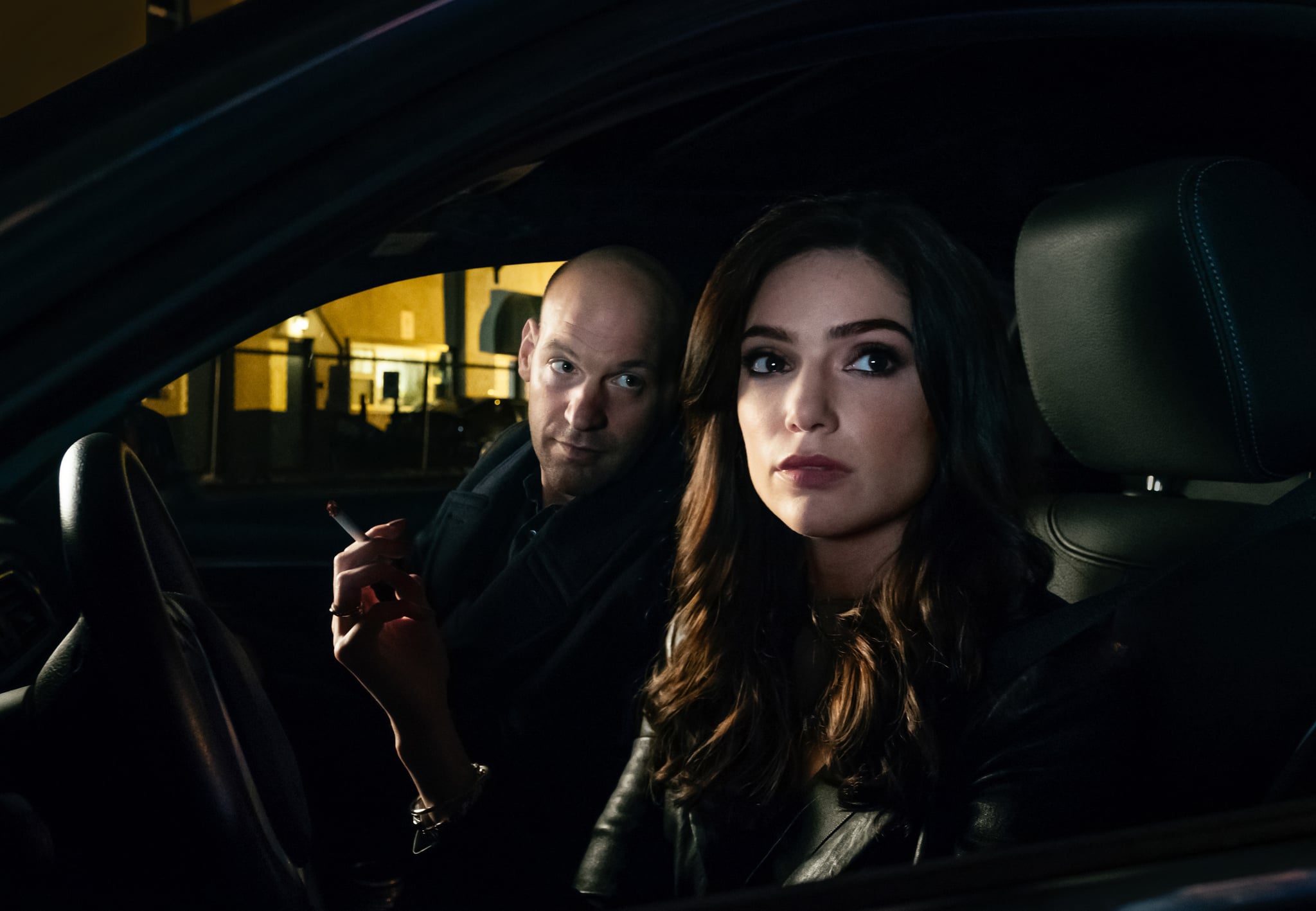 Like its fellow streaming platforms Netflix and Hulu, Amazon Prime has been investing significant resources into its original programming lately. One of its hotly anticipated new series for the Fall is The Romanoffs. The series will follow the stories of several characters around the globe who are — or believe themselves to be — descendants of the last Russian royal family (Yes, those Romanovs. No, there's no Dimitri or green hell-bats in this series, sorry). With its intriguing concept and behind-the-scenes pedigree (its creator also created the perennial Emmy favorite Mad Men), The Romanoffs is a hot title for sure.

When can viewers catch the first episode? The series debuts on Oct. 12. However, Amazon is rolling out The Romanoffs a little differently than you might be used to. Instead of releasing all the episodes at once, like many streaming series do, the episodes will be released in small batches to mimic the style of "regular" TV. The first two episodes will be released on Oct. 12, and then one episode each Friday through Nov. 23.

The series is anthology-style, with a different story in each episode. The format has allowed for an enormous cast full of Hollywood staples such as Christina Hendricks, John Slattery, Hugh Skinner, Diane Lane, and more. While the exact details of the show are still under wraps, the buzz surrounding it is undeniable, and it's looking to be one of the talked-about shows of the Fall.