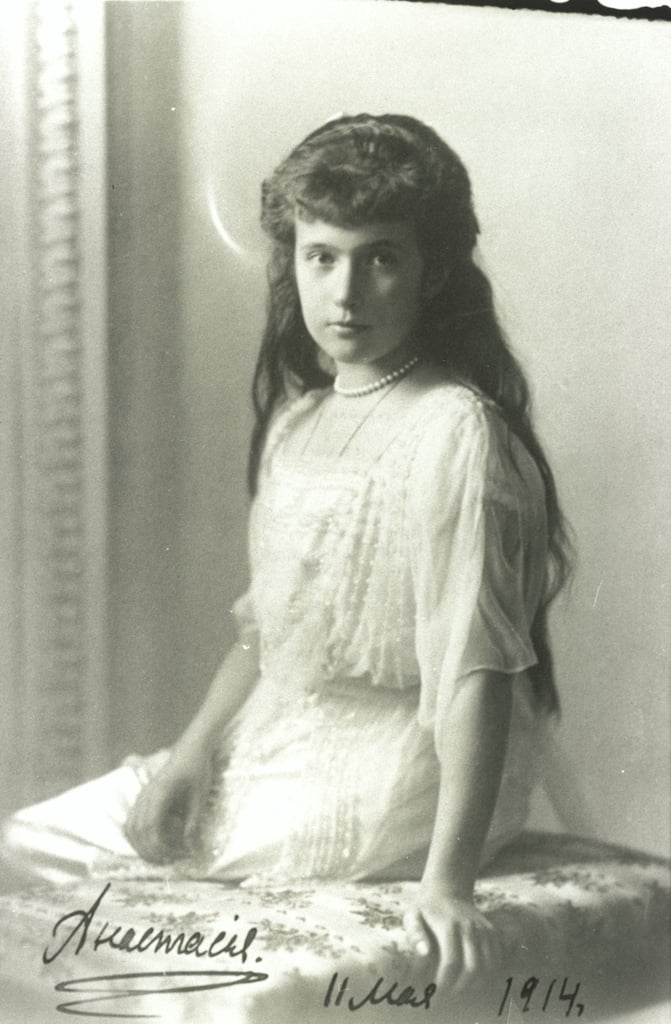 This Summer, Amazon announced an exciting new original series that would air in Fall 2018. The show is called The Romanoffs and is utterly shrouded in mystery. So far, details about the project are scarce, and the first teaser is more of a cast announcement than anything else. (For the record, the cast is very big and exciting!) Although there is quite a bit to excavate in the coming months, we do have one piece of intel pertaining to the new series: though it's spelled differently, the show is related to the famous 17th-century imperial family of Russia, the Romanovs. Perhaps more intriguing is that the show will focus on the modern age, telling tales of people who claim to be descendants of the slain family.

This phenomenon, if you're not familiar, stems from one of the greatest mysteries of the 20th century: the disappearance of Princess Anastasia. Seeing as the concept of the show stems from this enduring myth — we assume one of the anthology episodes will tell of a woman claiming to be the lost royal — we thought we'd tell the tale that kept scientists, historians, and royal enthusiasts befuddled for nearly a century.