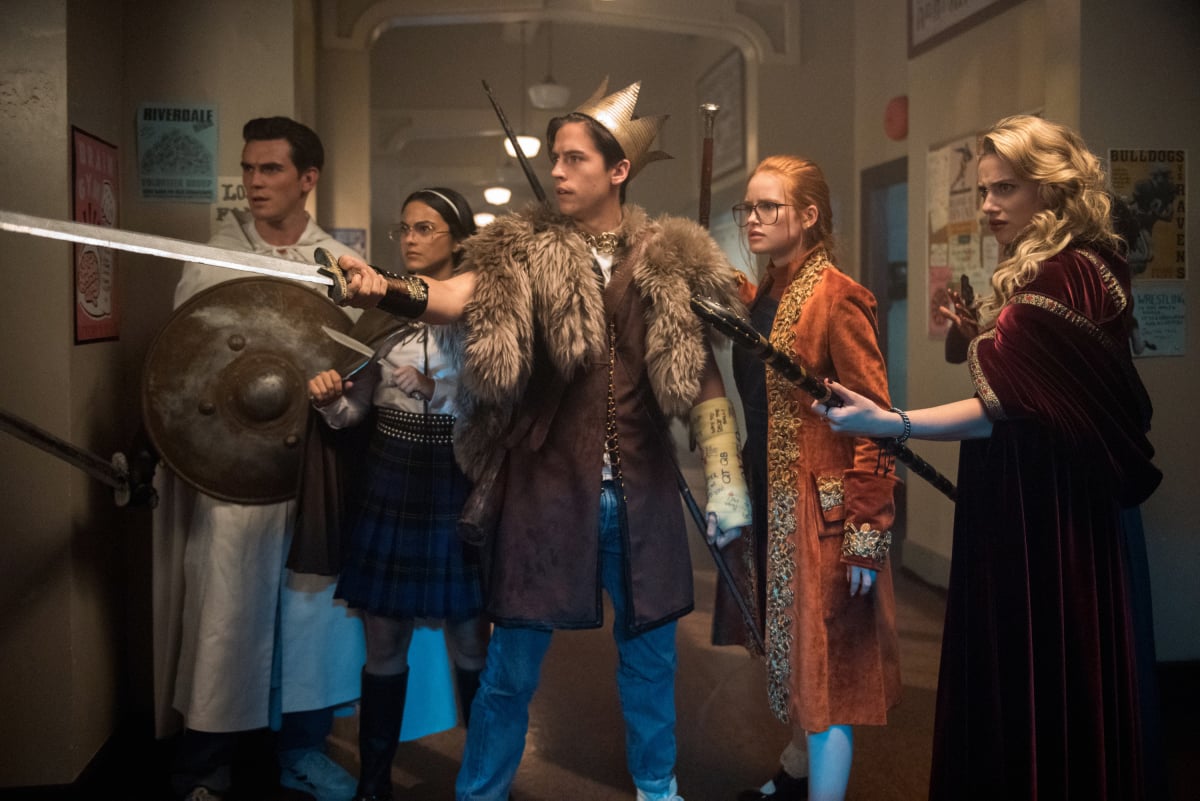 Riverdale's third season has been pretty wild, no? From the town's shady past with the board game Griffins & Gargoyles, the Lodge family drama, and Jughead's mom and sister coming back to town, these past few episodes have been pretty crazy. And it seems like things are only going to get more complicated from here. While we still have a while to go before the season three finale, fans are already asking one big question: when will Riverdale's third season be available on Netflix?

Archie Comics revealed that season three would be available on May 23. Thanks to The CW's agreement with Netflix, shows on The CW head to the streaming service just eight days after the air date of their season finale. For instance, after Riverdale's season two finale on May 16 earlier this year, the entire season was streaming by May 24. After season one's finale on May 11 of 2017, the entire season was streaming by May 19. That means after the season three finale airs on May 15, we'll only have to wait a short while until we can rewatch the entire season again. We're already planning our viewing session!