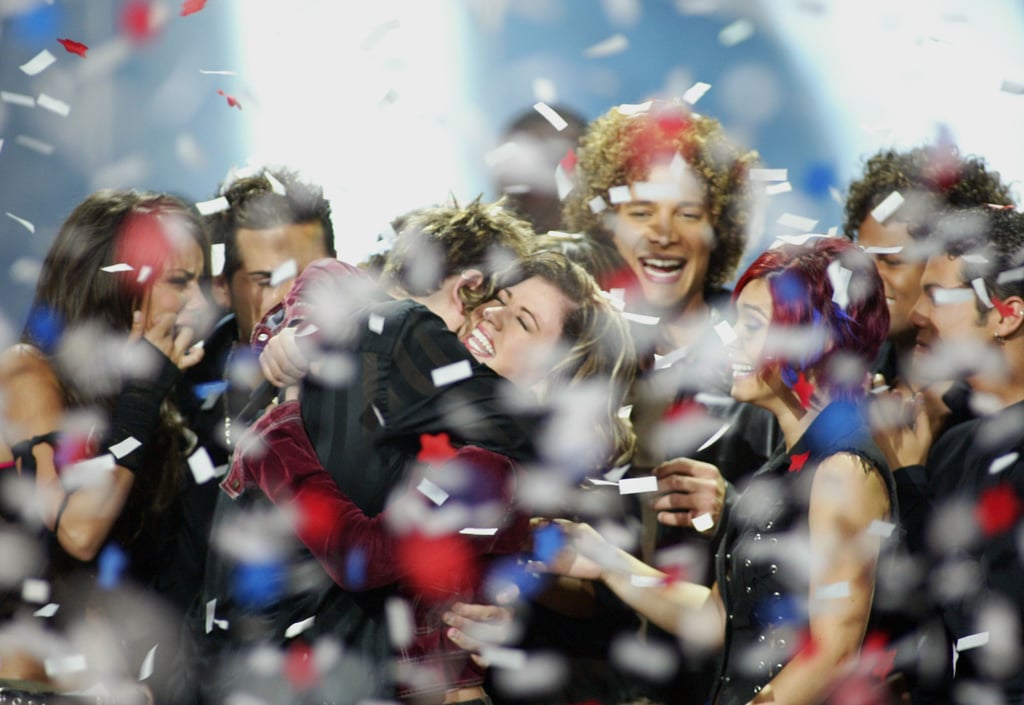 American Idol Winners: Where Are They Now?

In case you've forgotten, American Idol used to be wildly different from what it is now. Back in the first season on Fox in 2002, the show was hosted by Ryan Seacrest and Brian Dunkleman, and the judges were the brilliantly mean Simon Cowell, the always colorful Paula Abdul, and everyone's favorite dawg Randy Jackson. The first season also, quite surprisingly, produced one of the most successful winners to date: Kelly Clarkson. Idol was also my favorite show on television, but that is neither here nor there.

Over the years, the show has been canceled and rebooted on a new network and 15 more Idols have been crowned, some having far more success than others. The winners have gone on to release dozens of singles and albums, star in Broadway shows, write books, cross the country on tours, and take home a slew of awards. For a glimpse at what all the winners have been up to since their shows ended, keep reading.