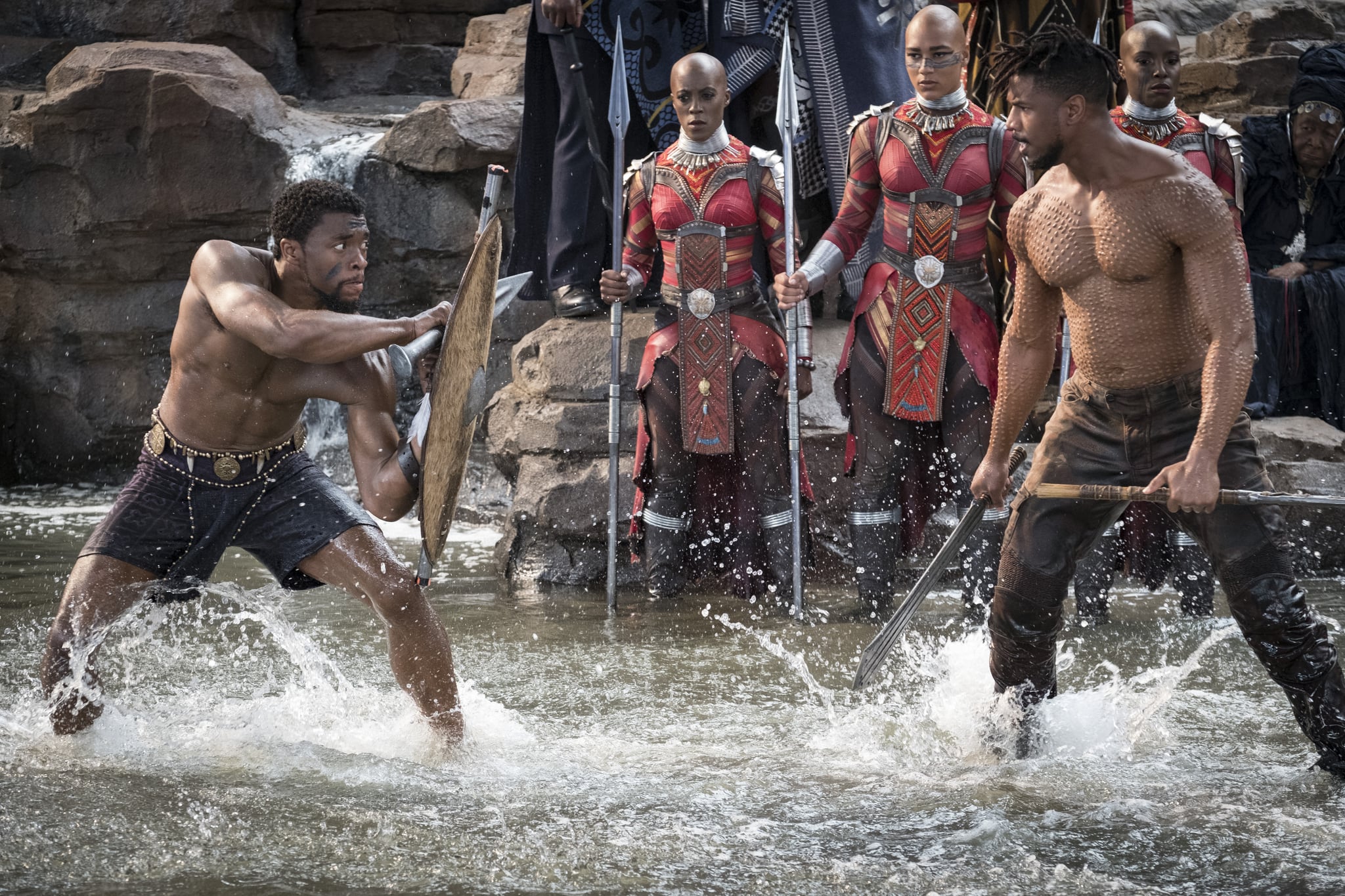 Let's get one thing clear, people: Black Panther was not filmed in Wakanda. Wakanda is a fictional setting inspired by real African nations. Copy? In real life, the movie, which has already smashed records, was shot in accessible locations that you actually can visit if you want to experience a piece of Wakanda for yourself. Keep reading to get answers to the one question people will be searching after seeing the most anticipated movie of the year. 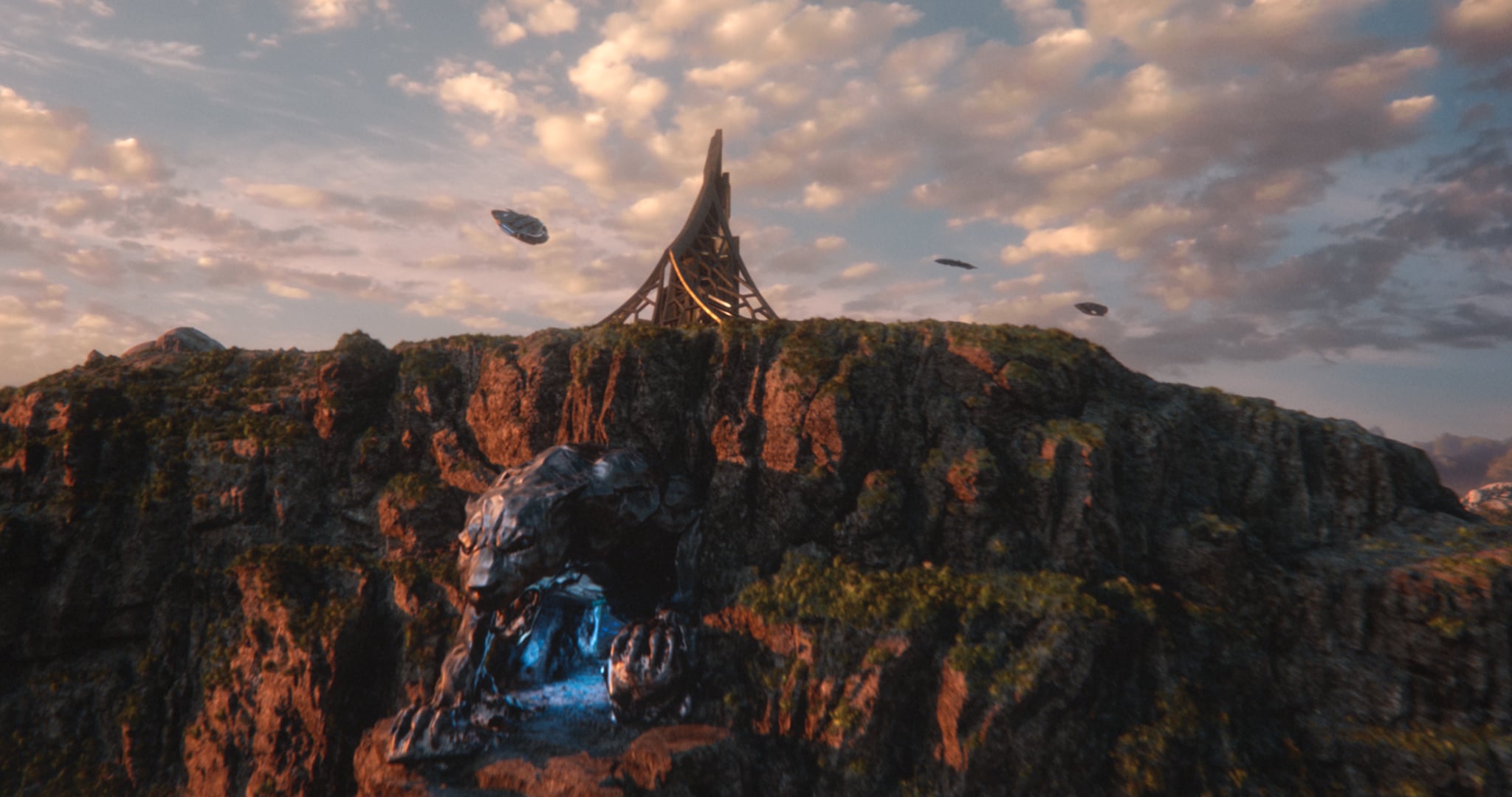 The jaw-dropping car chase scene between Black Panther (Chadwick Boseman) and Ulysses Klaue (Andy Serkis) — also featured in the trailer — was shot in South Korea's port city of Busan. According to The Hollywood Reporter, the action-packed scene involved "some 150 cars and more than 700 people." 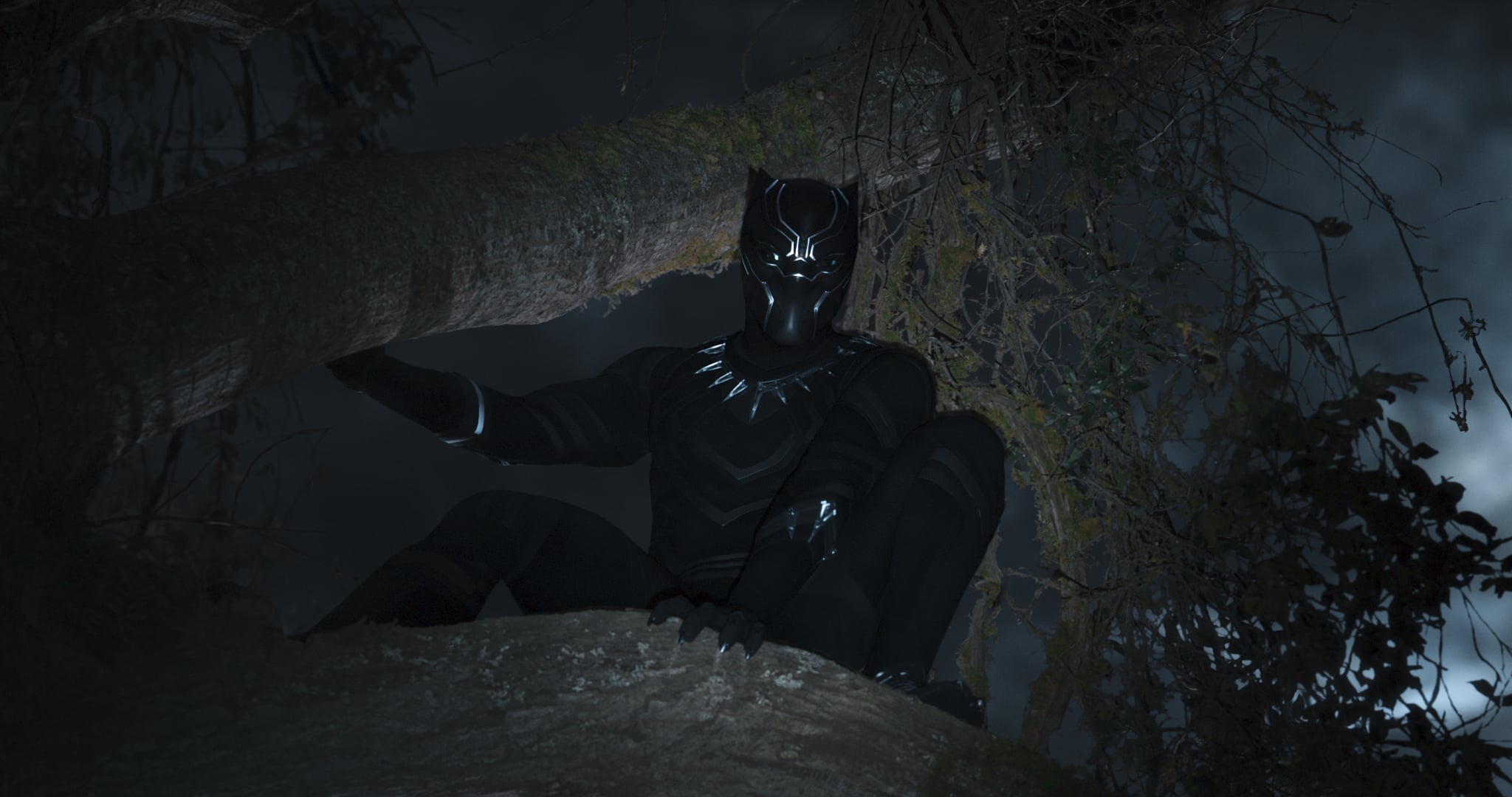 Movie Trailers
I Didn't Expect to Cry Today, Then I Saw the Trailer For The Last Letter From Your Lover
by Grayson Gilcrease 3 days ago