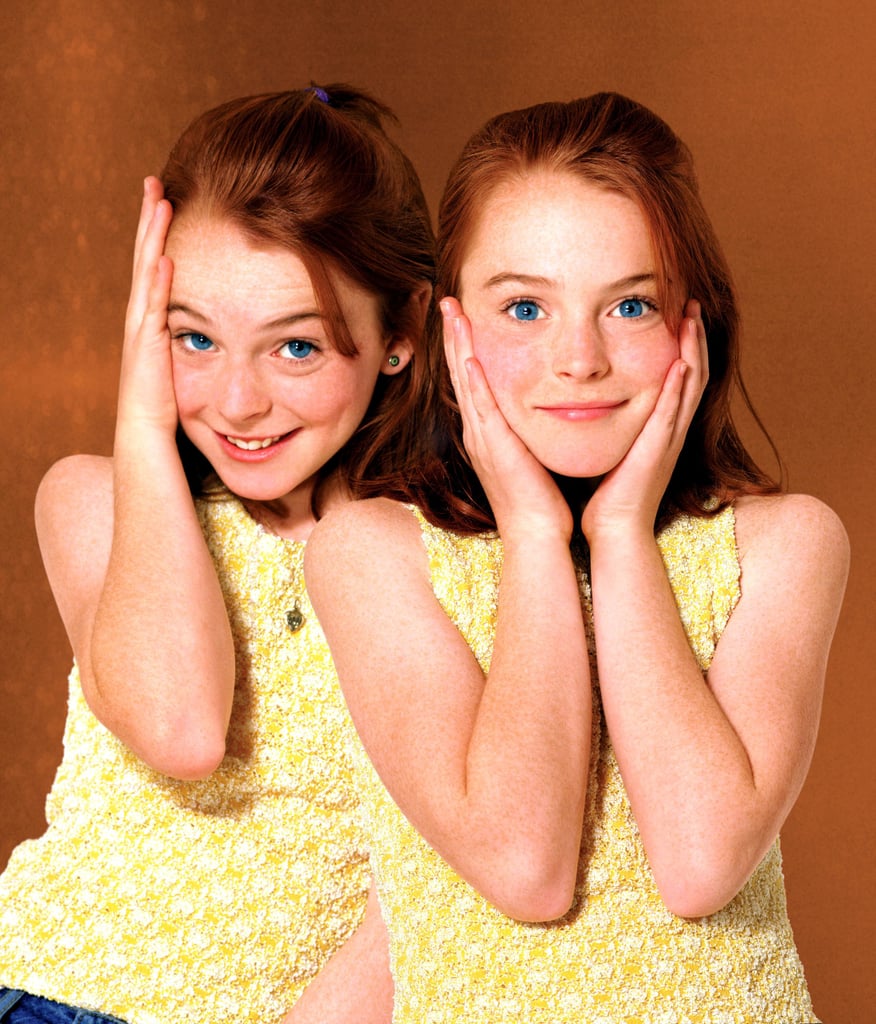 The Parent Trap: Where the Cast Is Now

It's not often that movie remakes top the original, but The Parent Trap definitely comes close. In 1998, Walt Disney Pictures gave a modern spin to the 1961 film by casting Lindsay Lohan and left a permanent imprint on our childhoods. Seriously, who doesn't love those iconic Summer camp scenes? It's pretty hard to believe that the film is turning 20 years old in July, so in honor of the momentous occasion, see what the cast is up to now.