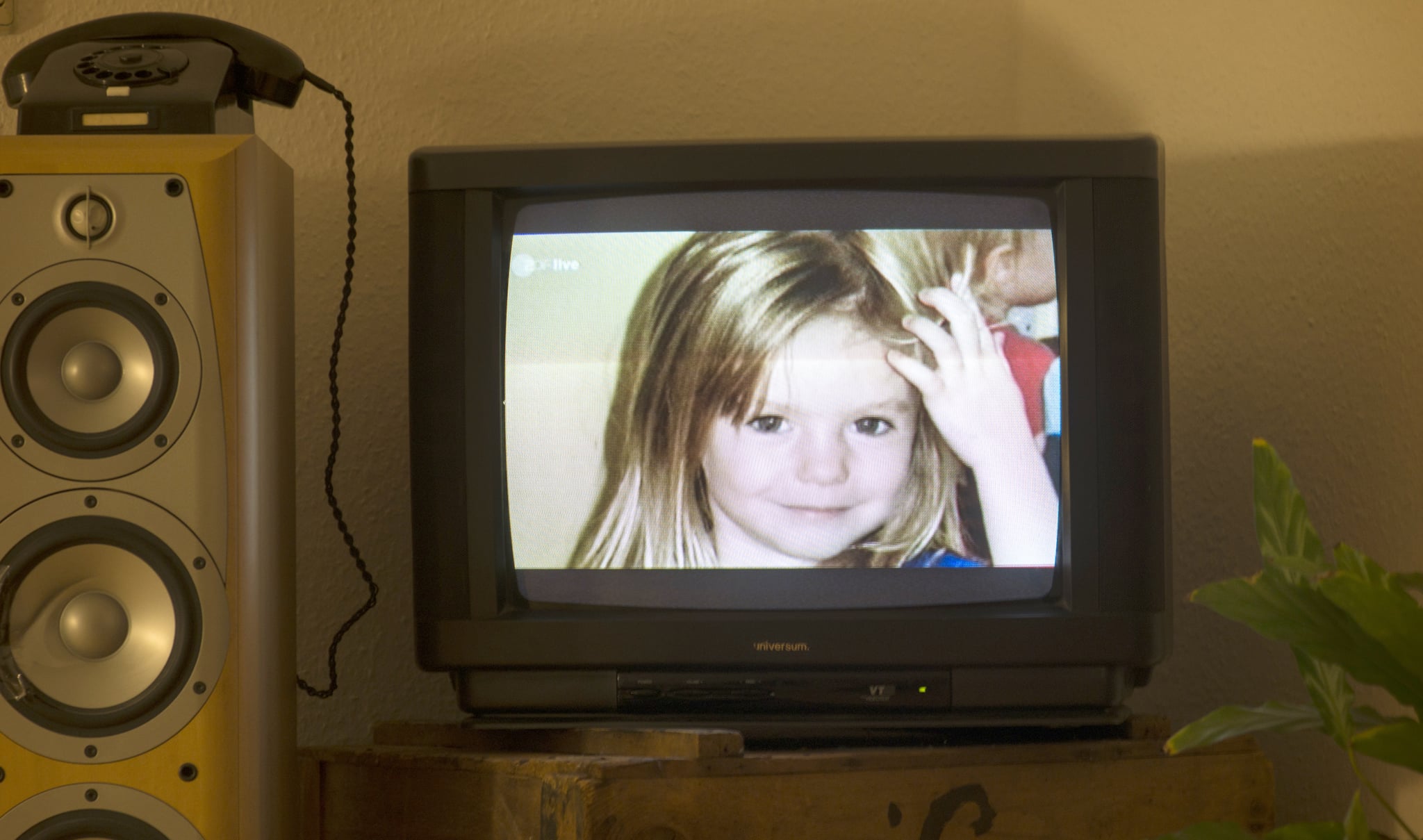 Many recent true-crime documentaries have focused on violent crimes that made scandalous headlines in real life. However, Netflix's new documentary The Disappearance of Madeleine McCann tackles a different approach: it focuses on an unsolved disappearance from over a decade ago. Madeleine McCann was only 3 years old when she was presumably kidnapped from the villa where she and her family were staying on vacation. The case drew international attention, not just because of its tragic nature, but because of its international location.

The McCann family, who lived regularly in England, was on a spring break vacation in Praia da Luz, Portugal, a popular resort town in the south of the country, when Madeleine disappeared in May 2007. The town was especially popular among British expats and tourists, like the McCanns. They were staying at a privately owned apartment, 5A Rua Dr Agostinho da Silva, owned by a British landlord, that was being rented through a travel company, Mark Warner Ltd. Along with some other British guests, the family stayed in that apartment in a non-gated complex called Waterside Village, which sat along the perimeter of the company's Ocean Club Resort.

Madeleine was in the bedroom she was sharing with her two younger siblings when she disappeared on the night of May 3, 2007. Her parents left her and her siblings sleeping in their room while they went to the resort's restaurant, less than 200 feet away from their apartment, to have dinner with their friends. Although the McCanns returned to their room every half hour to check on the children, when they conducted one of their checks, they found the window and children's bedroom door open and Madeleine gone. They never saw her again.

Madeleine's disappearance case remains open to this day. Back in 2007, The Guardian reported that Portuguese authorities had conducted a very scattered search with large gaps and missed opportunities, which likely diminished the likelihood of recovering Madeleine. There are multiple theories as to what, exactly, happened that night and how the kidnapper got to her, many of which are explored in the new documentary.