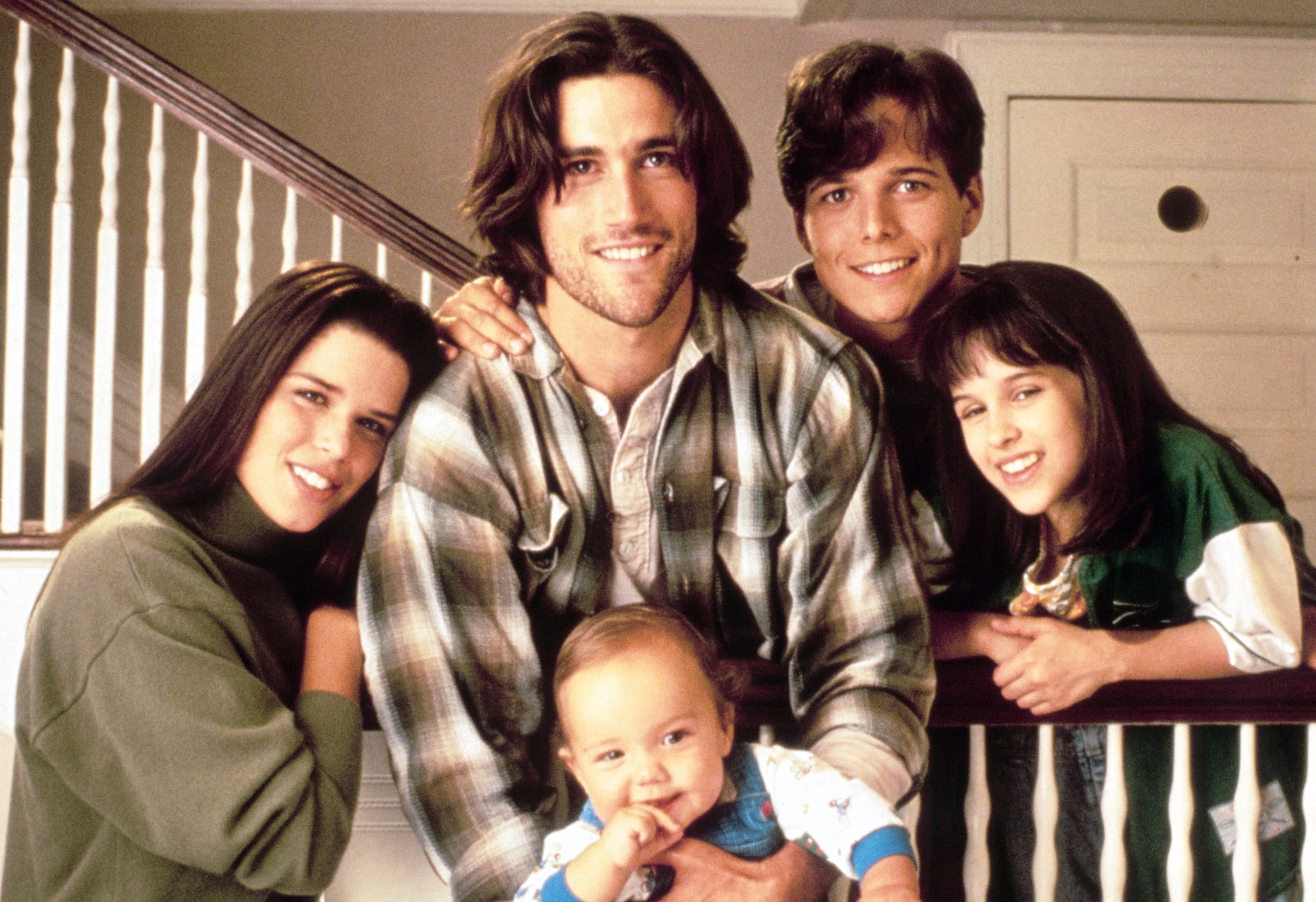 Way before This Is Us was making us cry on a weekly basis, the Salinger family was paving the way for heartwarming family dramas to come on Fox's Party of Five. The addictive '90s series was all but forgotten until Freeform announced it was rebooting the classic and giving it a socially conscious update in the process.

The classic series is like a '90s time capsule full of classic music, amazing outfits, and unabashedly sincere storytelling. For years, Party of Five wasn't available anywhere, and for TV family drama junkies, this was a truly distressing era. However, it's easy to catch up with the Salingers these days, especially if you already subscribe to the major streaming services.

No matter how you choose to watch Party of Five, don't forget to stock up on tissues and chocolate before your marathon begins because this show has been giving viewers "all the feels" since they were still just called feelings.