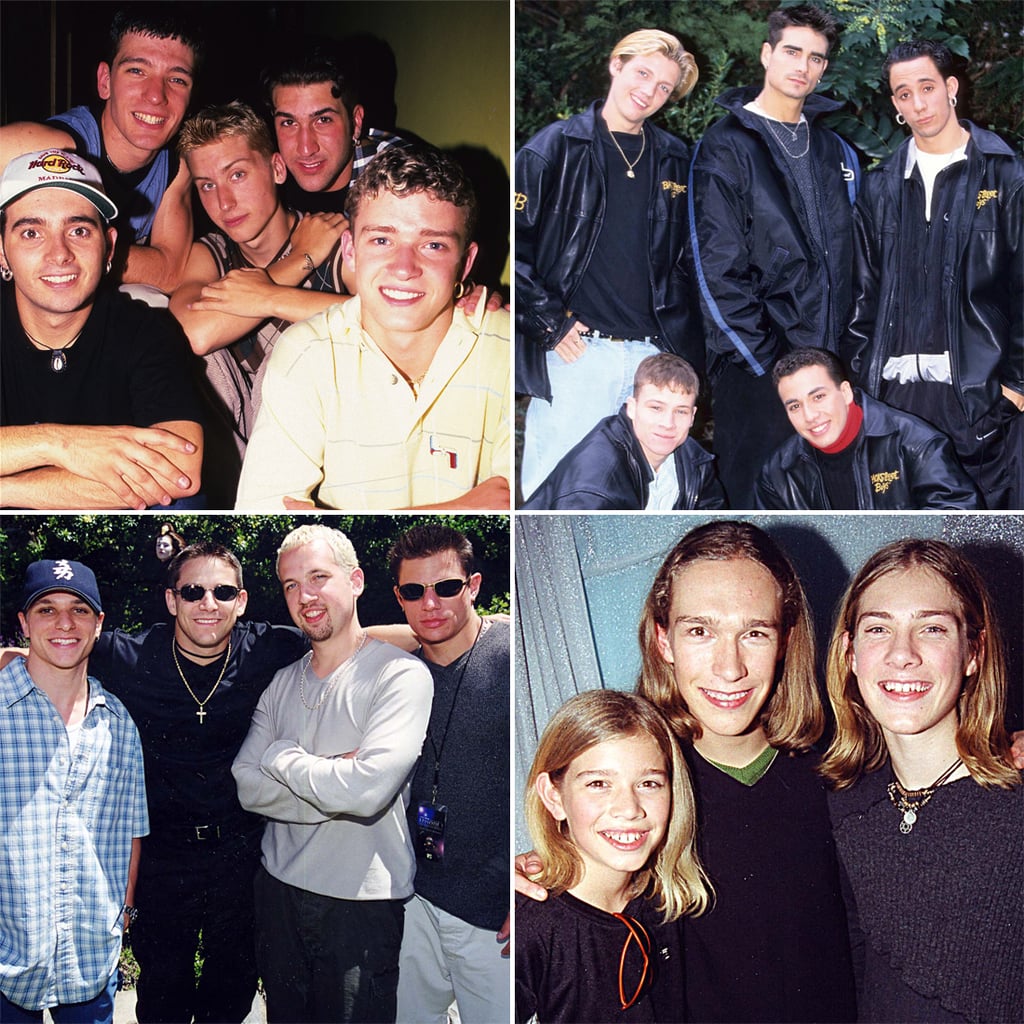 There's been a long history of boy bands, but the '90s are arguably the era of true boy-band greatness. When 98 Degrees singer Nick Lachey appeared on Watch What Happens Live, he was asked to pick the lamest boy band of the '90s. After host Andy Cohen called out the British group 5ive, Nick said, "That's exactly who I was gonna say," adding, "We had a big-time beef with those guys." The battle of the boy bands has been hotly debated, so we've pulled together a wide range of male groups to ask for your final answer — which '90s "boy band" was the best?

Music
Welcome to the Space Jam: Here's Your Chance to Check Out the Songs From the Sequel
by Grayson Gilcrease 19 hours ago

Lorde
Lorde Has a Song Called "Stoned at the Nail Salon," and Gee, I Wonder What That'll Be About
by Danielle Jackson 23 hours ago