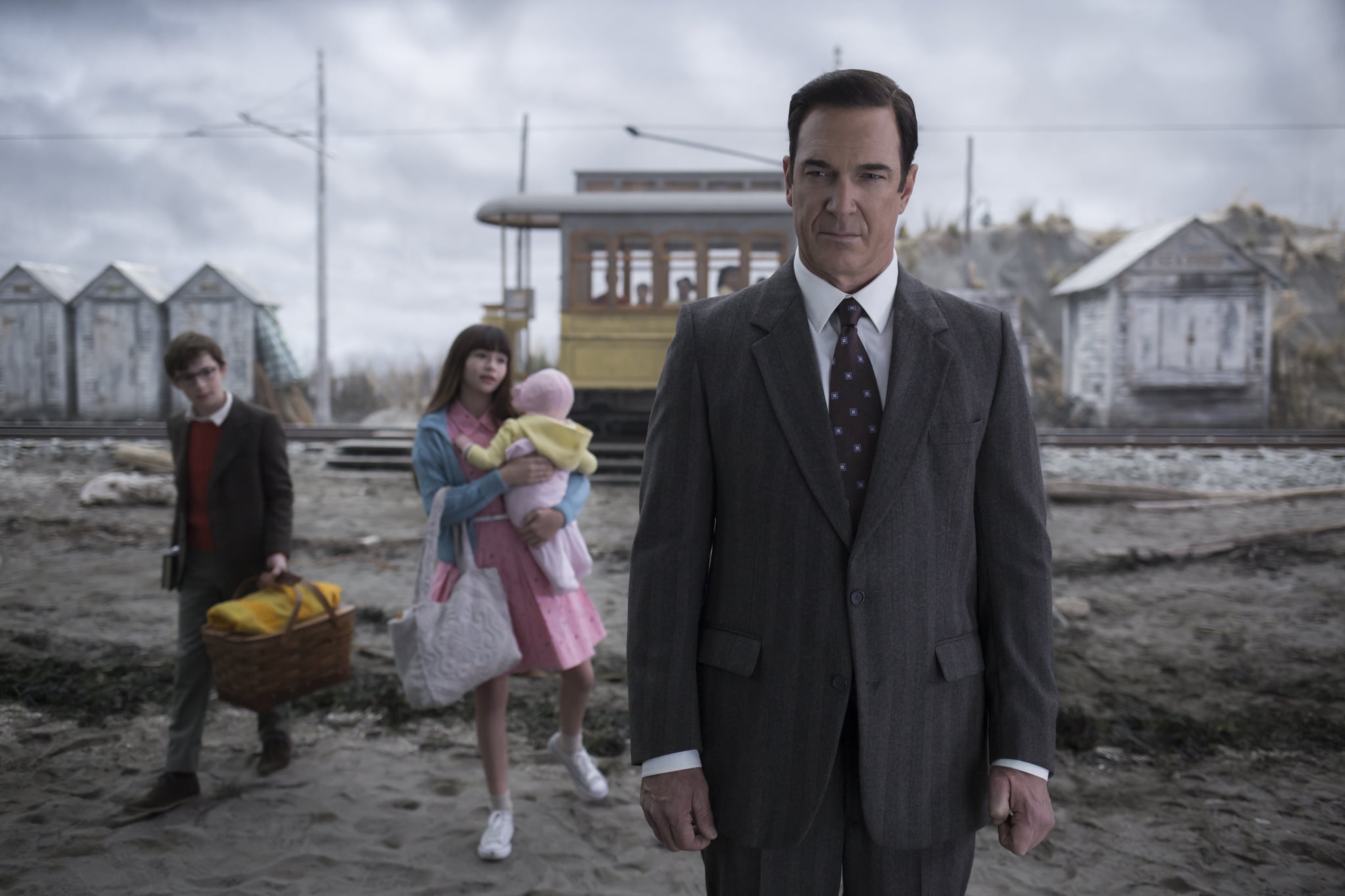 A Series of Unfortunate Events has catapulted fans back into Lemony Snicket's conundrum of esoterica as he risks life and limb to uncover the fates of the Baudelaire orphans. In the opening of Lemony Snicket's book and the Netflix series, a typewriter taps out the words etched forever on Snicket's heart: "Dear Beatrice . . . " The dark love notes to his deceased ex introduce each episode like an old-fashioned "the end" concludes a film, which makes perfect sense considering Snicket's last book is literally titled The End. Snicket's references to Beatrice don't stop with the ding of his typewriter. The author, played by Patrick Warburton, often turns toward the audience and gives slight insight into his painfully unrequited love.

While breaking the fourth wall, the story's narrator confesses that Beatrice turned down his proposal to her. Locked away in his closet of prized possessions, Snicket whips out her 200-page book explaining why she could no longer be with him. Her handwritten book is the only physical trace of her thus far in the show (that we know of) as her character is never shown, or explained. To fill in some of these gaps, I will provide an identity to the faceless ghost that is Beatrice. For those of you who have yet to read the books, "look away, looooook away" because spoilers are about to ensue, a word which here means appear.

After completing the literary series, it turns out A Series of Unfortunate Events is a title fitting of not only the Baudelaire's lives, but also Snicket's. The woman Lemony Snicket progressively laments about is revealed to be Beatrice Baudelaire, mother to Sunny, Violet, and Klaus Baudelaire. Dun, dun, dun. Yes, you read that right! Beatrice met Snicket when they were young, and the two later entered the secret society, V.F.D. All was going well until a false article in the newspaper, The Daily Punctilio, led Beatrice to believe that her "dearest darling" was dead. If you blinked, you might have missed it, but we get a quick shot of that very newspaper in the show. Near the beginning of the last episode of season one, while holding The Daily Punctilio, Snicket calls the newspaper "oversimplified and often incorrect." He then walks over to his investigative board, pointing out each incorrect story — including the one titled "Lemony Snicket, Author and Fugitive, Dead!" 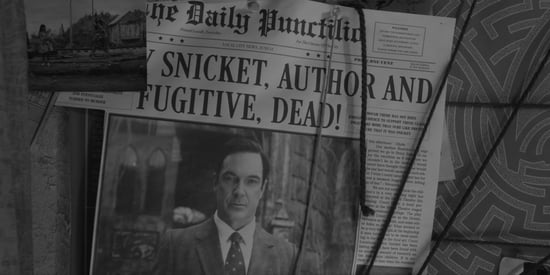 After the newspaper was published, Beatrice eventually moved on and married her husband and future father of her children, Bertrand Baudelaire. By the time the V.F.D. agents discovered that Snicket was still alive, it was unfortunately too late. On a similarly tragic note, Beatrice was rumored to die in the mansion fire alongside her husband, but clues in the books point to the theory that actually died in the Winnipeg fire.

Now that we've briefly explored the late Beatrice's connection to Snicket, let's examine the second Beatrice in the series. In the final book, The End, roles are reversed for the first time when the orphans assume the guardian role to a newborn baby girl. The Baudelaires name the little one after their mother, Beatrice. This Beatrice is actually Snicket's niece who, years later, compels her uncle to find out what happened to the Baudelaires who took her in. The obligation to his niece felt by Snicket, and his past with their mother, explains why he begins their story by saying, "It is my solemn duty to bring to light the sorry history of the Baudelaire children as it happened so many years ago."

It's likely that we will catch a glimpse of Beatrice Snicket around the end of the Netflix original (unless, plot twist, she is the new character who somehow travels back in time); regardless, fans shouldn't hold their breath if they want to see Beatrice Baudelaire in the flesh. The mother of three probably won't make it to the small screen since she never shows up in the books. Nevertheless, the late Beatrice's presence will be continually reinforced in the next season — and for good reason. Ultimately, there would be no A Series of Unfortunate Events for Lemony Snicket to recount without the unfortunate events that befell Beatrice. The misfortune that haunted her while alive continues to live on through her children, which is probably why her name is survived by Snicket's niece and her history by Snicket himself.

TV
Legends Only! Remy Ma Is Joining ABC's Queens in a Recurring Role
by Princess Gabbara 1 day ago

by Danielle Jackson 11 minutes ago