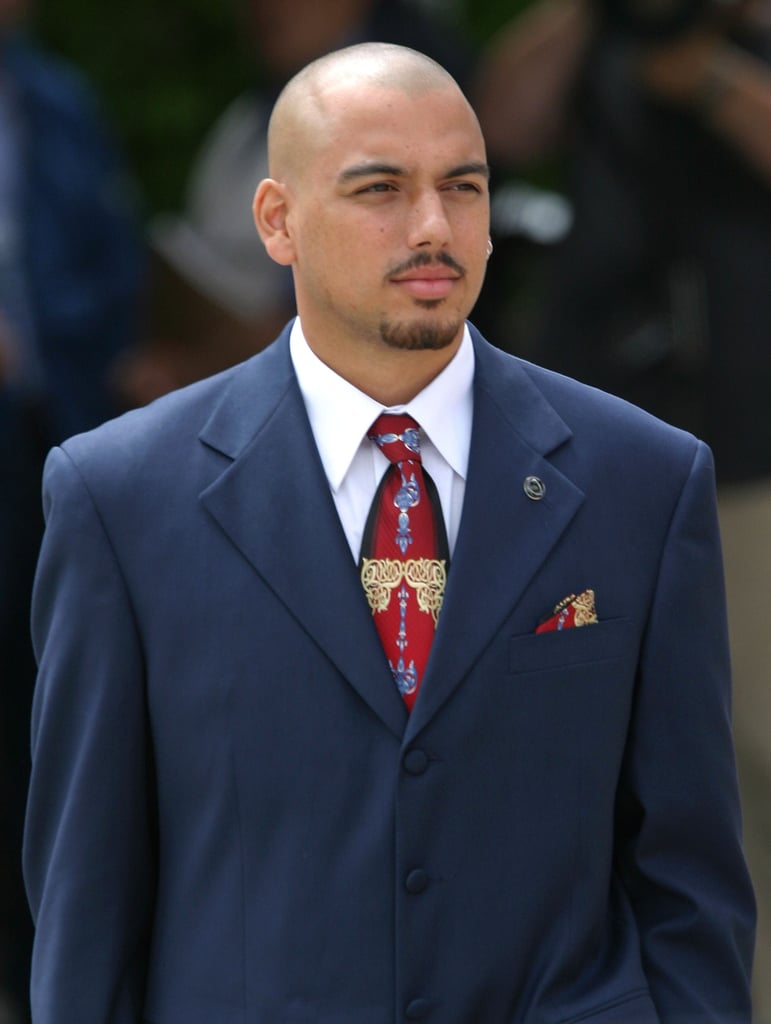 In the wake of Leaving Neverland, the controversial and unsettling documentary about two men who allege that Michael Jackson molested them as children, others who knew Jackson have come to his defense. One of the more outspoken — and longtime — defenders of Jackson is Brett Barnes, who was part of Jackson's inner circle as a young boy. Unlike James Safechuck and Wade Robson, whose accusations are at the core of the documentary, Barnes has consistently asserted that his relationship with Jackson was purely platonic and innocent, and did not involve any misconduct.

Barnes completely disappeared from the public view in 2005, but has allegedly resurfaced recently to attack the accusations against Jackson. Here's everything you need to know about Barnes's history with Jackson, his previous defenses of the singer, and what he's doing now to try to clear Jackson's name again.

Tom Hanks
How Accurate Is "Elvis"? What's Real and What's Not
by Hannah Resnick 42 minutes ago