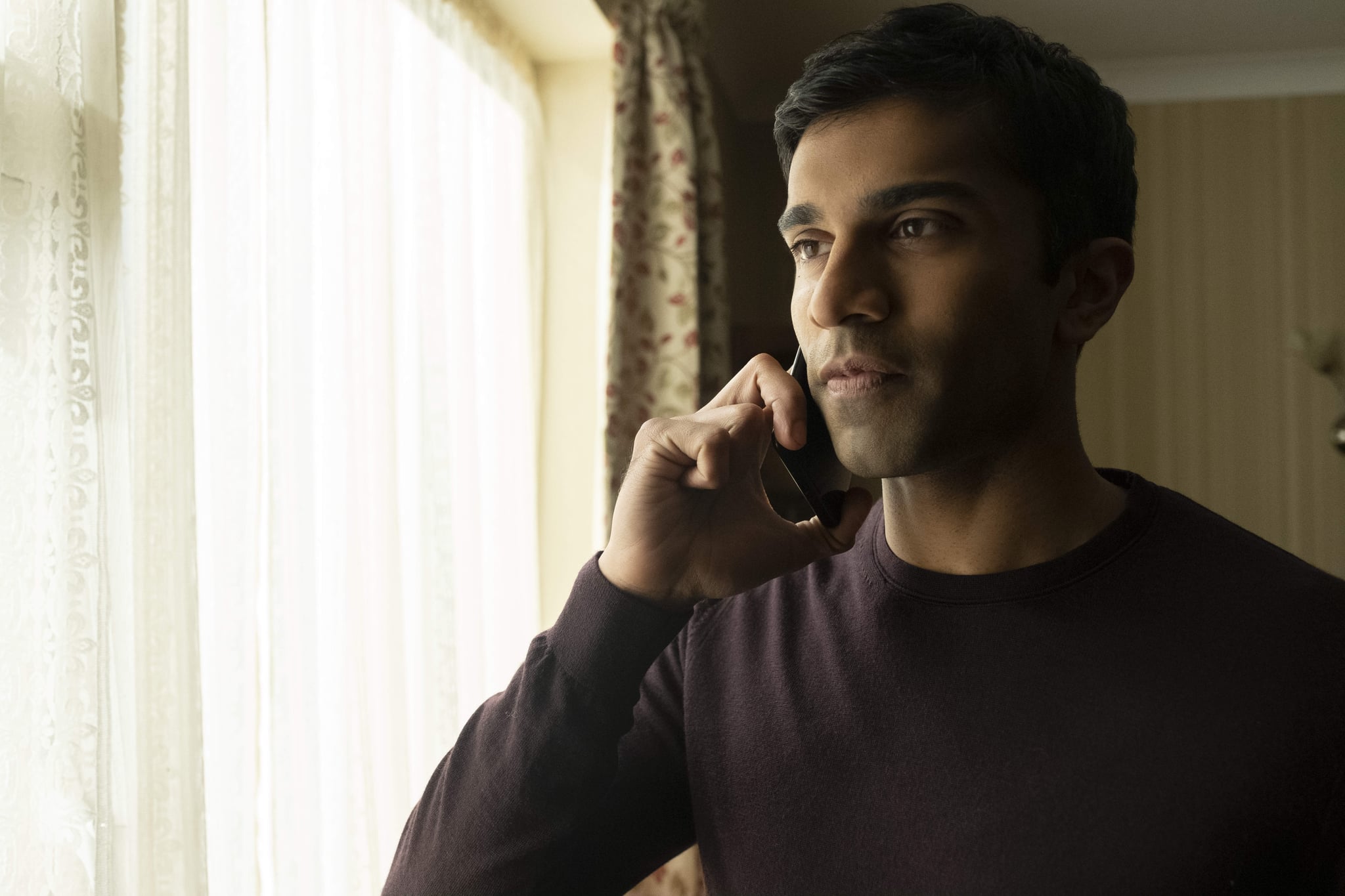 Warning: obviously there are spoilers ahead for Hulu's Four Weddings and a Funeral!

It's all there in the title: someone's going to die when a show is called Four Weddings and a Funeral. Hulu's adaptation of the classic 1994 British rom-com spreads out its storylines over the course of 10 episodes, rather than a single two-hour movie, but the premise and format of the title remain the same. So who's the unlucky character in this iteration?

Four episodes in, we find out. The "funeral" in the title is for Quentin (Tom Mison), the perpetually drunk husband of posh ice queen Gemma (Zoe Boyle). Although none of the characters are exact replicas of those in the original film — in fact, it's surprisingly difficult to draw any sort of real character parallels between the original cast and this crew of characters — Quentin's death is definitely a shout-out to the storyline of the original. In the film, the character of Gareth dies suddenly, and he's the drunk English guy in that group, which is the role that Quentin plays in Hulu's modern update.

Actor Mison is, surprisingly, not a comic actor primarily. He's best known in the sci-fi/fantasy world for playing a wry version of Ichabod Crane for four seasons of the cult-favorite Fox drama Sleepy Hollow. On the heels of Four Weddings and a Funeral, in fact, Mison is returning to the sci-fi world once more. He's slated to play Marcos Maez, aka Mime, one half of a husband-wife criminal duo, in the upcoming HBO adaptation of Watchmen.

The Hulu version of Four Weddings and a Funeral, helmed by Mindy Kaling and Matt Warburton, definitely tells a different story for a different set of characters, but the overall premise remains the same. A group of young professionals, led by Maya (played by Game of Thrones vet Nathalie Emmanuel), get their study-abroad group back together for the 30th birthday party of one of them. Of course, they've all got messy personal lives, and romantic shenanigans ensue as their lives intersect again.