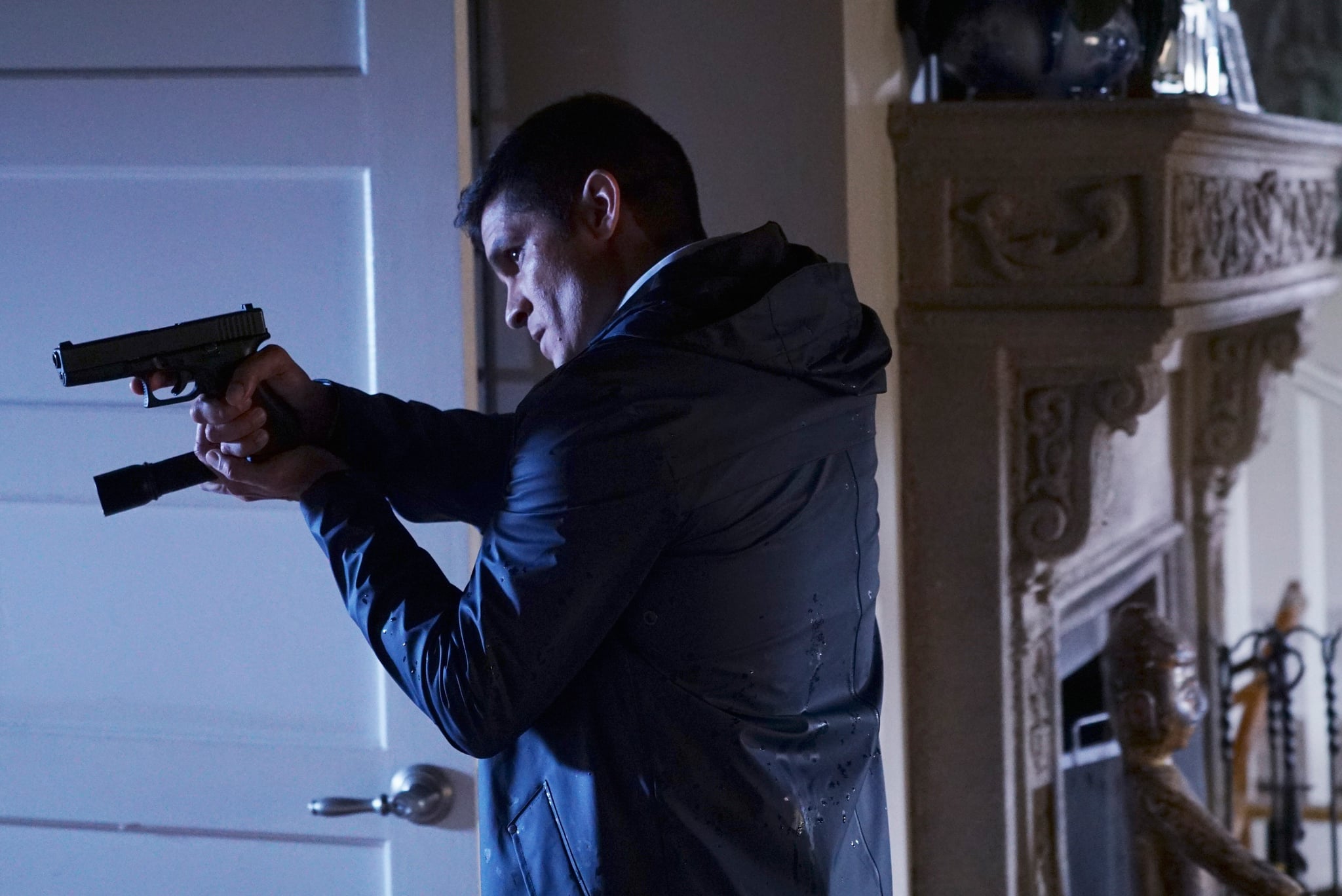 Going into the Summer finale of Pretty Little Liars, we knew to expect blood. The show teased a death in the weeks leading up to the episode, and since every character is basically put into harm's way, we were kept on our toes until the very last second. But who actually bites the dust at the end of the episode? It's the infamous Noel Kahn who joins the growing list of departed characters with one of the most gruesome deaths to date. How does it all go down? Let's go through it.

In the Summer's penultimate episode, we leave off with Hanna going a bit crazy with revenge on Noel Kahn. She ties him up and records him in hopes of getting him to confess to being "A.D." Unfortunately, as is often the case, the plan goes awry. Hanna brings Emily, Spencer, Alison, and Aria back to her hideout, only to find that Noel is gone along with her camera. The missing camera is definitely not good, since it provides evidence that she kidnapped him!

The girls get texts saying that they need to come and surrender the thumb drive that proves that Noel was in the dollhouse. It implicates him and proves he was involved with torturing them. So, of course, the girls go to an abandoned school for blind children that Jenna once attended. Jenna's voice comes over the PA system and tells them to put the thumb drive on the table. Hanna does so, and they then hear the video of her talking to Noel playing upstairs so they go to search for it.

In the end, it turns out the plan was to draw the girls to the school to kill them. Jenna walks around pointing a gun around in order to shoot them. Noel gets his hands on an axe. As if that wasn't enough, Jenna also evens the odds by turning off all the lights in the school so no one can see.

The sad thing is this "genius" plan backfires. While Noel is trying to get to Hanna and Emily, he ends up struggling with them only to fall on his own axe, beheading himself. His head falls down the staircase to land at Jenna's feet. So the villain is brought to justice without any of the girls having to get their hands dirty. 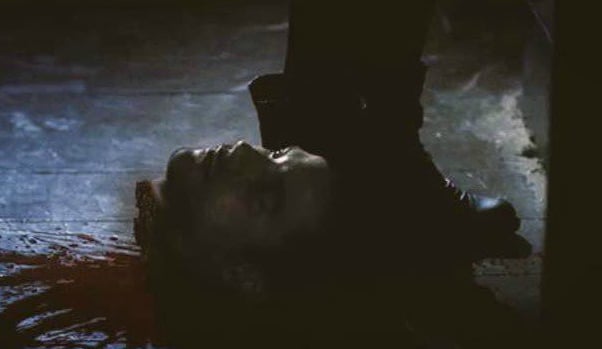 Now it looks like Jenna no longer has a partner to plot with. But we do leave off with her in a car with the hooded and mysterious "A.D." Maybe she will end up working with "A.D." in the new episodes, but for now, we'll have to wait and see. We'd say "RIP" to the evil Noel Kahn, but we really have a feeling he won't be missed.