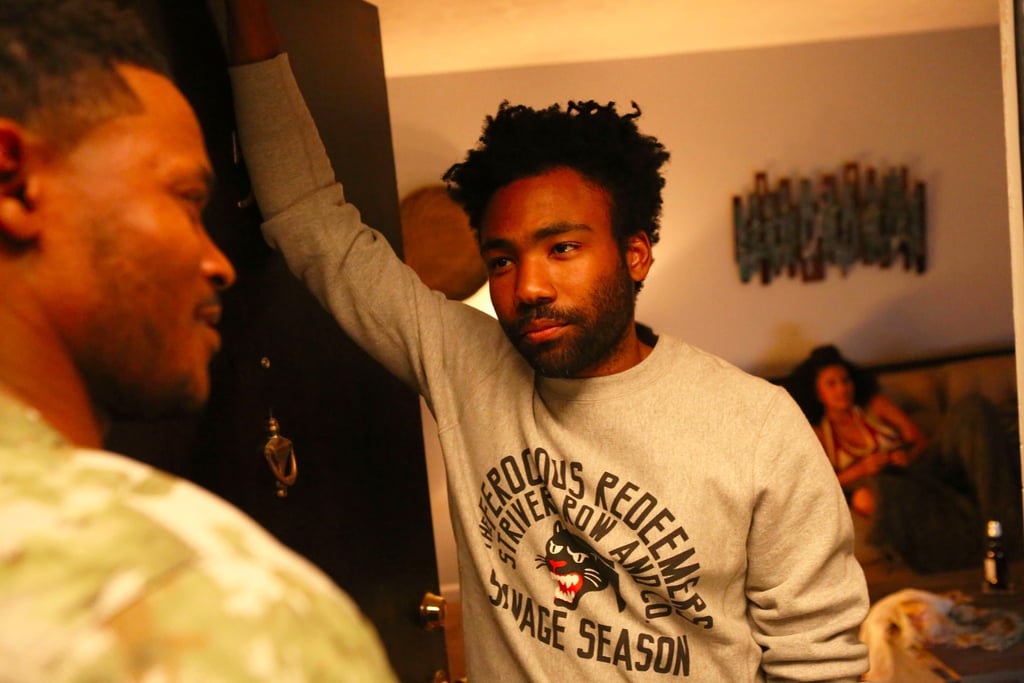 Atlanta star Donald Glover (aka rapper Childish Gambino) just made Emmys history by becoming the first black person to win for comedy directing, and he also won his first acting Emmy this year as well, so it's possible you're like, "Where else have I seen this man?" We've been lusting after him for a while, but he may be less familiar to you, so we have a handy guide here to his biggest roles prior to Atlanta.