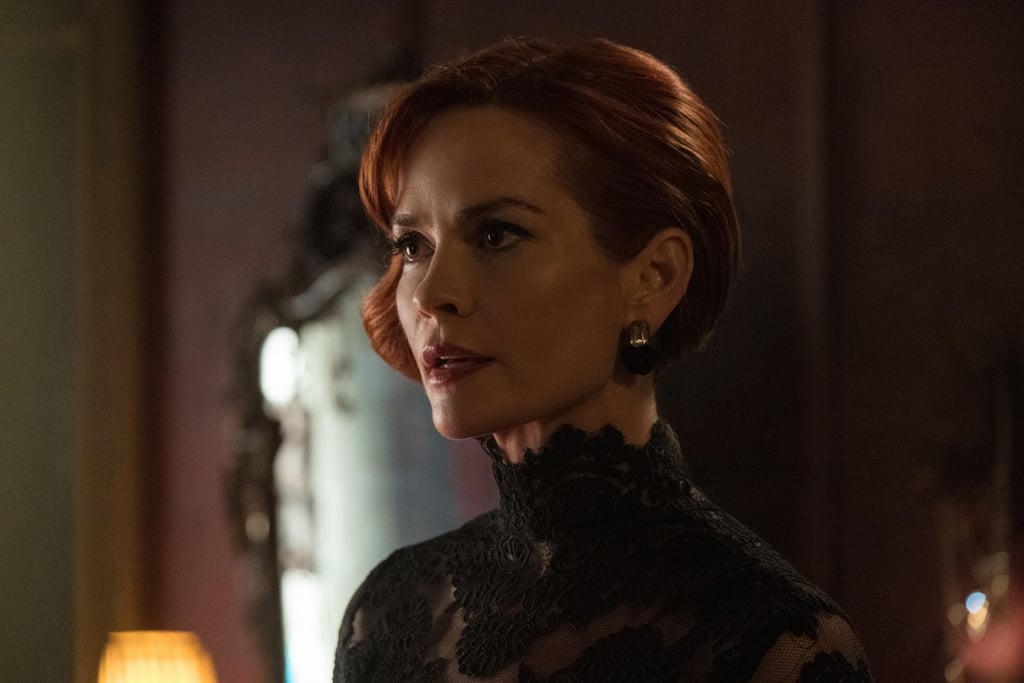 Who Is Riverdale’s Gargoyle King? It Could Be Anyone

Even though there hasn't been a Riverdale/Chilling Adventures of Sabrina crossover yet, it looks like a bit of Greendale's magic has crossed over into Riverdale. Aside from the fact that Archie pleads guilty to a murder he didn't commit, the most shocking moment of Riverdale's season three premiere is the discovery Jughead makes in the woods after the trial. Apparently, there's a "Gargoyle King" haunting the town, and wait, what?

After Dilton Doiley visits Jughead to warn him about the mysterious creature, Jughead takes the investigation into his own hands when Dilton goes missing. Fortunately, the scout leader leaves behind some clues: a map pointing to the forest and a drawing of a creature that's somehow come to life from a game. (Yes, it looks like a Demogorgon, and yes, this plot bears more than a passing resemblance to the first season of Stranger Things.)

But what Jughead discovers is even more disturbing than the giant monster itself. He finds Dilton, along with Ben from Greendale, kneeling in front of what looks like a monster's skeleton, surrounded by a circle of bones and candles. The two of them have been stripped to their underwear, and they have mysterious symbols carved into their backs. While Dilton appears to be unconscious, Ben starts choking when Jughead approaches him. There are two glasses of blue liquid set in front of them, and whatever the two drank forces Ben to vomit.

The circle and candles suggest that a cult may be at play. The so-called Farm might have some competition for Riverdale's creepiest group — and that's saying something, considering the fact that Betty finds Polly's twins suspended in midair over a fire in the Coopers's backyard.

But considering the fact that Riverdale executive producer Roberto Aguirre-Sacasa has said in the past that Riverdale is a not a magic town (those hijinks are reserved for Greendale), it's possible a more human element is behind what happens to Dilton and Ben. The bones are creepy, for sure, but the actual monster hasn't been sighted yet, which means there could be a person, or group of people, behind the situation. (As far as the suspended babies go, though, that's another story.)

If the so-called Gargoyle King really is a person, here are some of the people it could be.