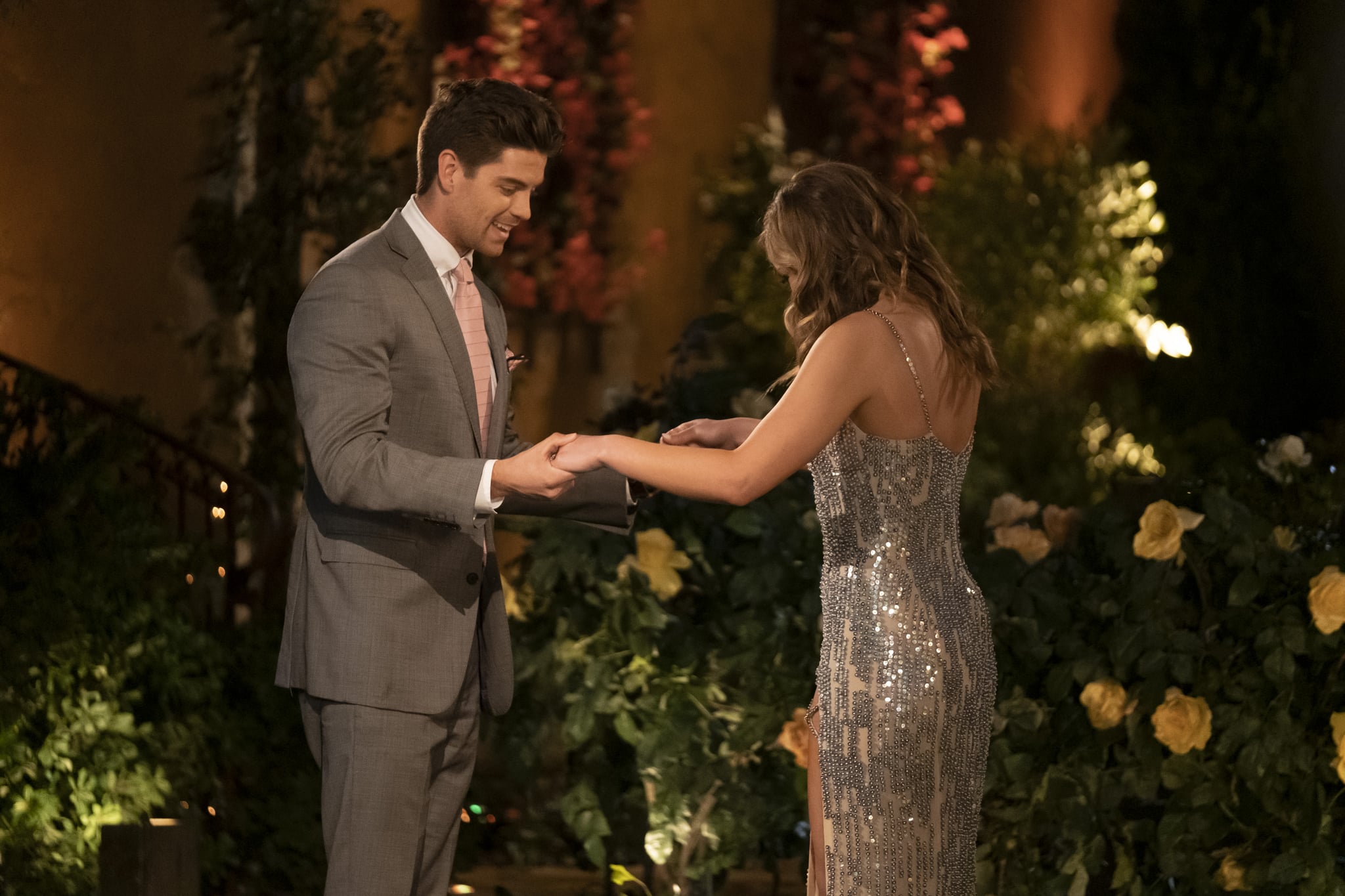 The Bachelorette season 15 contestant Garrett is a golf pro, but his profession isn't what has fans talking. Garrett is already making waves for all of the things he has in common with Hannah, and because he won the group date rose on this week's episode for opening his heart up to Hannah. He's definitely one to watch this season! We also still love his cringey, but sweet, comment to Hannah when he stepped out of the limo. He told her he wanted to be her hole in one. Well hello there, Garrett!

Anyway, Garrett is from Alabama — Birmingham, to be exact. And his ABC profile notes that he's a "humble country boy," which sounds like just the type of person who'd be perfect for Miss Alabama USA herself.

Even Garrett's official Bachelorette profile emphasizes some of those similarities. Apparently, Garrett's sister-in-law originally signed him up for the show after seeing how much he and Hannah had in common.

Like Hannah, Garrett went to school at a large university in the South. He's a proud graduate of Mississippi State University, and it looks like he has plenty of school spirit as well.

Only time will tell if these two actually hit it off as season 15 continues. But distance can be a major factor for Bachelor Nation couples trying to make things work after filming ends, so sharing a home state already gives Garrett a sizable advantage over his fellow contestants. If Hannah's looking for a fellow southerner, Garrett could be the one to take home the final rose.