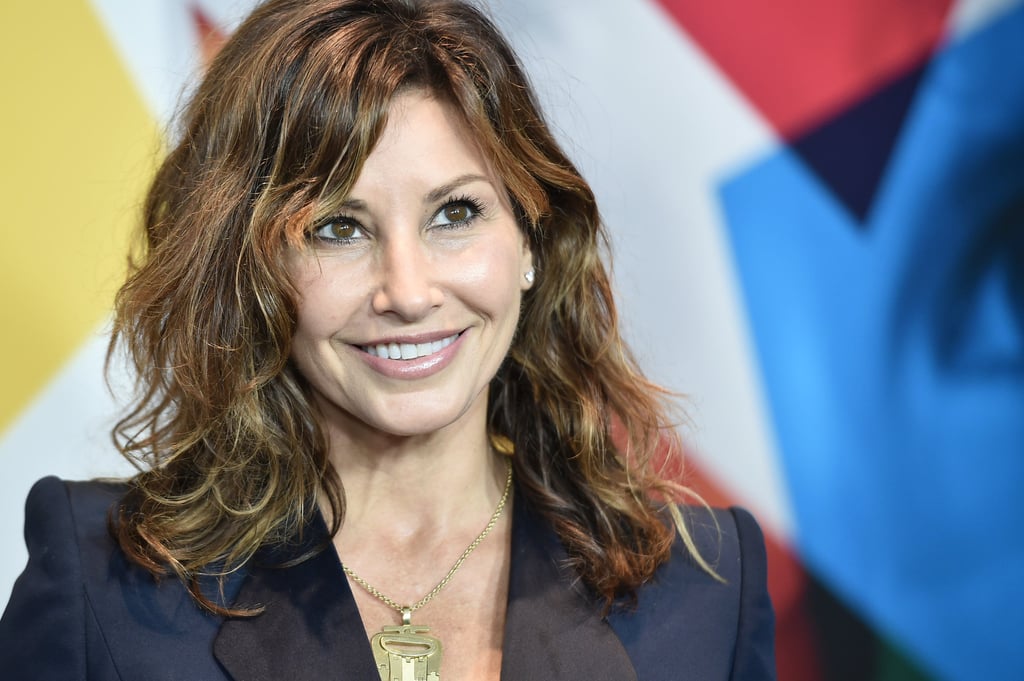 Jughead's Mom Has Got It Going On, and Here's Where You've Seen Her Before

Though Riverdale's third season hasn't yet introduced viewers to Jughead's mom, we have a feeling that Gladys Jones is going to look familiar to you, seeing as Gina Gershon, the actress who will play Gladys, has had a pretty major career. The 56-year-old actress and singer began her impressive career as a dancer and stage performer. Gershon is one of the founders of Naked Angels, a New York-based theater company, and she has appeared in three Broadway revivals. However, after scoring a small part in Pretty in Pink, Gershon began to focus on getting more film and TV roles.

Related:
We Finally Know the Women Who Will Play Jughead's Badass Mom and Sister on Riverdale

In the '80s, she appeared alongside Nancy Allen in Sweet Revenge and Tom Cruise in Cocktail. Other notable film roles include camp classic Showgirls, where Gershon plays a bisexual stripper, dark comedy Killer Joe with Matthew McConaughey, mobster flick Bound, and sci-fi action movie Face/Off, where she starred alongside Nicolas Cage and John Travolta.

If none of these roles are ringing any bells, then perhaps you recognize Gershon from her numerous recurring TV roles. As well as Gladys Jones on Riverdale, Gershon has played a prostitute on Melrose Place, an Italian cosmetics mogul on Ugly Betty, Valerie on Rescue Me, and Lt. Melanie Hawkins on Brooklyn Nine-Nine. Gershon was also praised for her portrayal of Donatella Versace in the Lifetime original movie House of Versace.

Gladys Jones and Jughead's sister, Jellybean Jones, won't be making their debut until the eighth or ninth episode of this season, so we'll just have to wait to see how Gershon takes on this latest character. In the meantime, check out the gallery to see Jughead's mom in some of her most iconic roles.